Since 2013, BTS has been pushing the boundaries of K-pop with their bold sound, intense choreographies, and meaningful messages. But it wasn’t until recently that the group’s popularity exploded, and given how awesome their latest releases have been, it’s no surprise that the boys are now taking the world by storm. In honor of four years with these charismatic guys, here are just a few reasons why this past year of Bangtan has been the best one so far!

BTS has been slaying the aesthetics game like never before, spoiling us with vibrant colors and gorgeous music video sets.

As if their jaw-dropping MVs weren’t enough, their fashion, stages, and choreographies are simply breathtaking, making every video and performance worth watching… and re-watching, and re-watching again.

BTS previously established themselves as concept kings with their trilogy “The Most Beautiful Moment in Life,” which left fans puzzling over the meaning of the MVs and creating one fan theory after another to try to explain them. 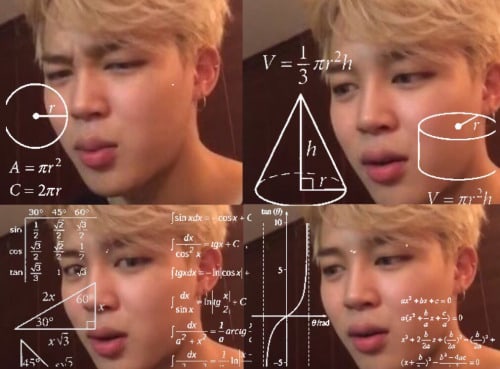 Well, the plot thickened even more with this year’s concepts for “WINGS” and “You Never Walk Alone,” which not only connected to previous MVs but also added a new layer of literary themes from the novel “Demian” and the short story “The Ones Who Walk Away From Omelas.” 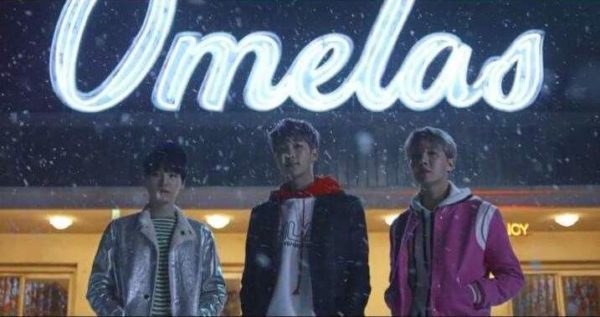 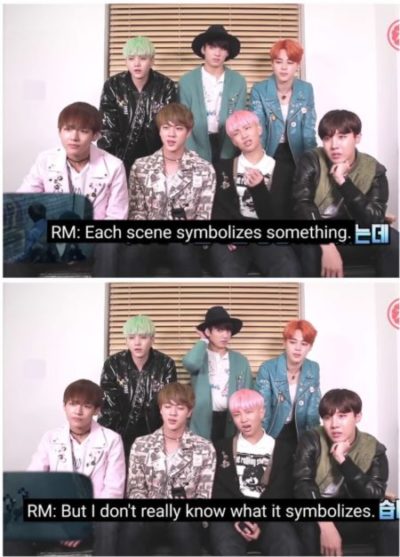 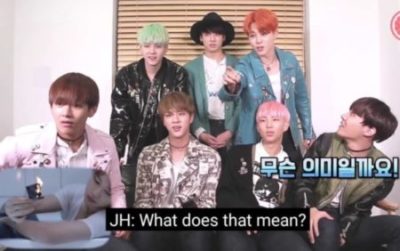 We may never know.

This was the unforgettable year that BTS won their first Daesangs at Melon Music Awards and Mnet Asian Music Awards. And no one was more surprised than BTS themselves:

Their disbelief is so sweet, my hearteu can’t handle it.

That feeling when years of hard work are starting to pay off.

BTS has some powerful songs and hard-hitting choreographies in their rep, so it’s no surprise that they brought down the house with their live performances this year. From weekly music shows to special awards show stages, their dances, outfits, and stage presence left us in awe time and time again.

If you want to see something legendary, don’t miss their performance at the Mnet Asian Music Awards. Jungkook suspended from the ceiling, Jimin dancing blindfolded, and some V/Jin skinship made for a spectacular stage that stole the show.

In addition to their album releases, the boys have been busy with English covers, collaborations, and joint stages galore. To name a few:

We got the TwoMin (Jimin and SHINee’s Taemin) dance duet of our dreams.

Rap Monster and American rapper Wale collaborated on a new track with a meaningful social message.

This year we also saw an increased TV presence from the boys. V made his acting debut as the lovable Hansung in the KBS show “Hwarang,” becoming the first BTS member to star in a drama. 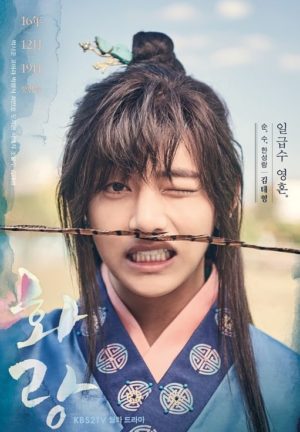 And Jin joined SBS’s variety show “Law of the Jungle,” where he showed his devotion to BTS by bringing the official light stick with him to the jungle. Who would’ve thought an ARMY Bomb could double as a fishing rod? 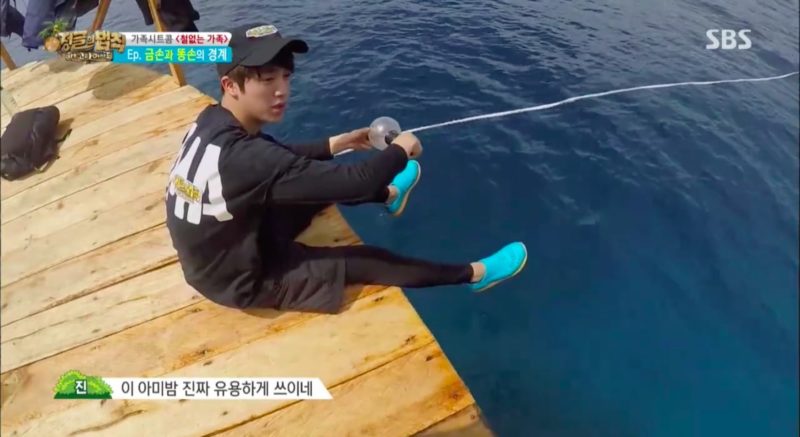 You know something big has gone down when even your non-K-pop friends inform you that they saw “one of those Korean boy bands you like” on TV winning an award. (As if I hadn’t been crying — I mean, watching — when it happened). BTS’s historic win at the Billboard Music Awards is proof that they have a huge fanbase overseas.

But the BBMAs were hardly the first sign of BTS’s global success: the guys beat out top international artists when they won a Shorty Award back in April, and they also made Fuse’s “20 Best Albums of 2016” list. Oh yeah, and let’s not forget about their sold out “WINGS” world tour.

8. The boys’ sincerity and humility

In the midst of all their accomplishments, BTS still doesn’t take anything for granted. They know that their hard work and determination brought them this far, and they continue to show how grateful and humbled they are by their success, and that they love their fans as much as ARMYs love them.

If you’re having a bad day, or even if you’re not, BTS is always there to put a smile on your face. From oldest hyung Jin’s infamous dad jokes…

To the meme-worthy faces of maknae Jungkook… 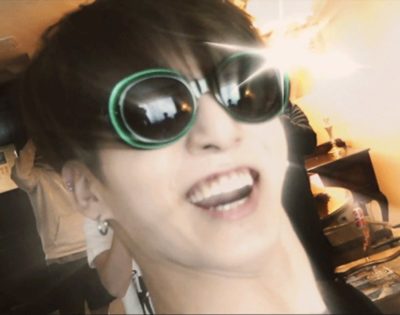 To the antics of all the members in between…

The boys are constantly supplying us with Bangtan Bombs and episodes of “BTS GAYO” and “Run BTS!” to make us laugh, heal us with their music, and inspire (or should I say “insfire”) us. Here’s to many more years with these lovable, talented dorks. Thank you BTS!

What were your favorite parts of this year with BTS? Let us know in the comments below!