Promos for suspense romance drama Memories of the Alhambra

New stills of Park Shin-hye (Doctors) and teasers for the drama Memories of the Alhambra have been released. With Park Shin-hye and Hyun Bin (Swindlers) leading the cast, and with the writer from W—Two Worlds and the PD from Forest of Secrets helming the production team, it’s one of the most anticipated dramas of this winter.

Hyun Bin plays an investment firm CEO, who travels all over the world for work. When he’s in Granada, Spain, he meets Park Shin-hye’s character, the manager of the old cozy alleyway hostel he’s temporarily residing in. There, he becomes involved in a strange incident that leads him and Park Shin-hye on a suspenseful romantic journey.

Park Shin-hye came to Spain with dreams of becoming a guitarist, but now she’s her family’s primary breadwinner. Even though she’s busier than ever earning money for her family, in her heart she’s never let go of her dreams of being a musician. She’s the type of character who has stayed emotionally empathetic rather than becoming coldly calculating or jaded in her actions, despite the hard circumstances that she and her family are going through. In the stills, she’s shown working as hostel manager and tour guide.

The teasers don’t give us much more in terms of fleshing out the story, but the mysterious beautiful tone of the atmosphere reminds me of Black Knight. The first teaser emphasizes the suspenseful nature of the drama with the dropped phone receiver, the ticking of the train station clock, and an empty train aisle. Then we jump to Hyun Bin who has his eyes closed, and after a quick flash to Park Shin-hye, we hear his narration: “The story begins here. From arriving in Granada.”

The second version of the teaser begins with the scene with Hyun Bin having his eyes closed, while Park Shin-hye runs madly toward something. And after a two-shot sequence of them, we see their encounter as Park Shin-hye narrates “Today, a magical miracle happened in my life.”

Saturday-Sunday drama Memories of the Alhambra will begin broadcasting this December on tvN. 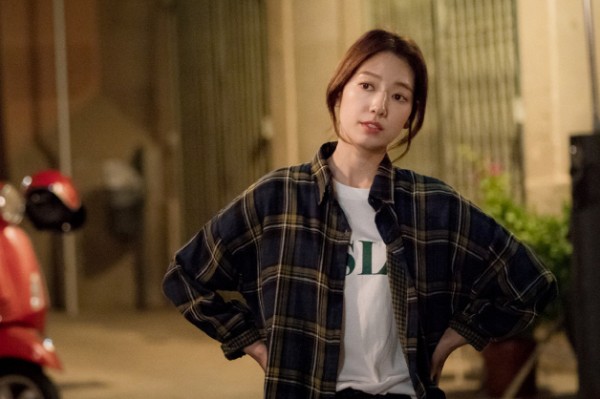 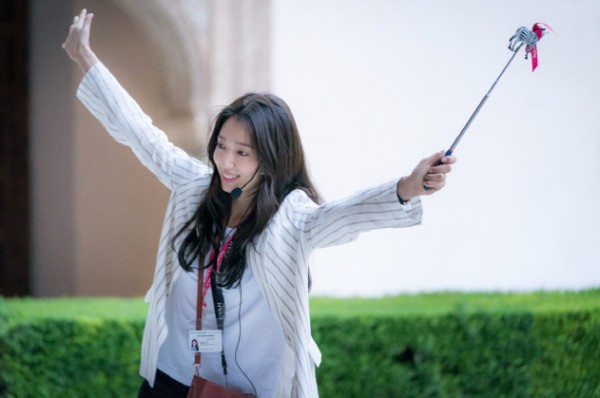 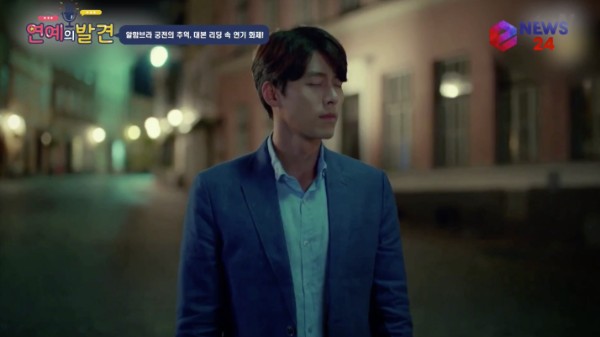 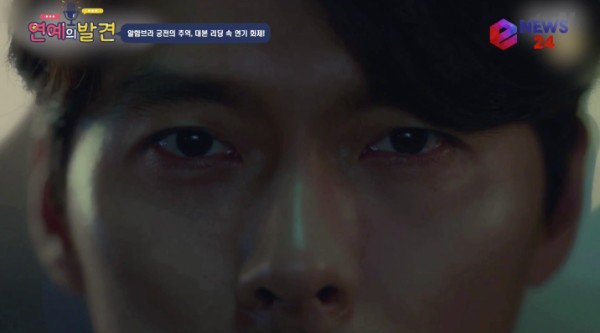