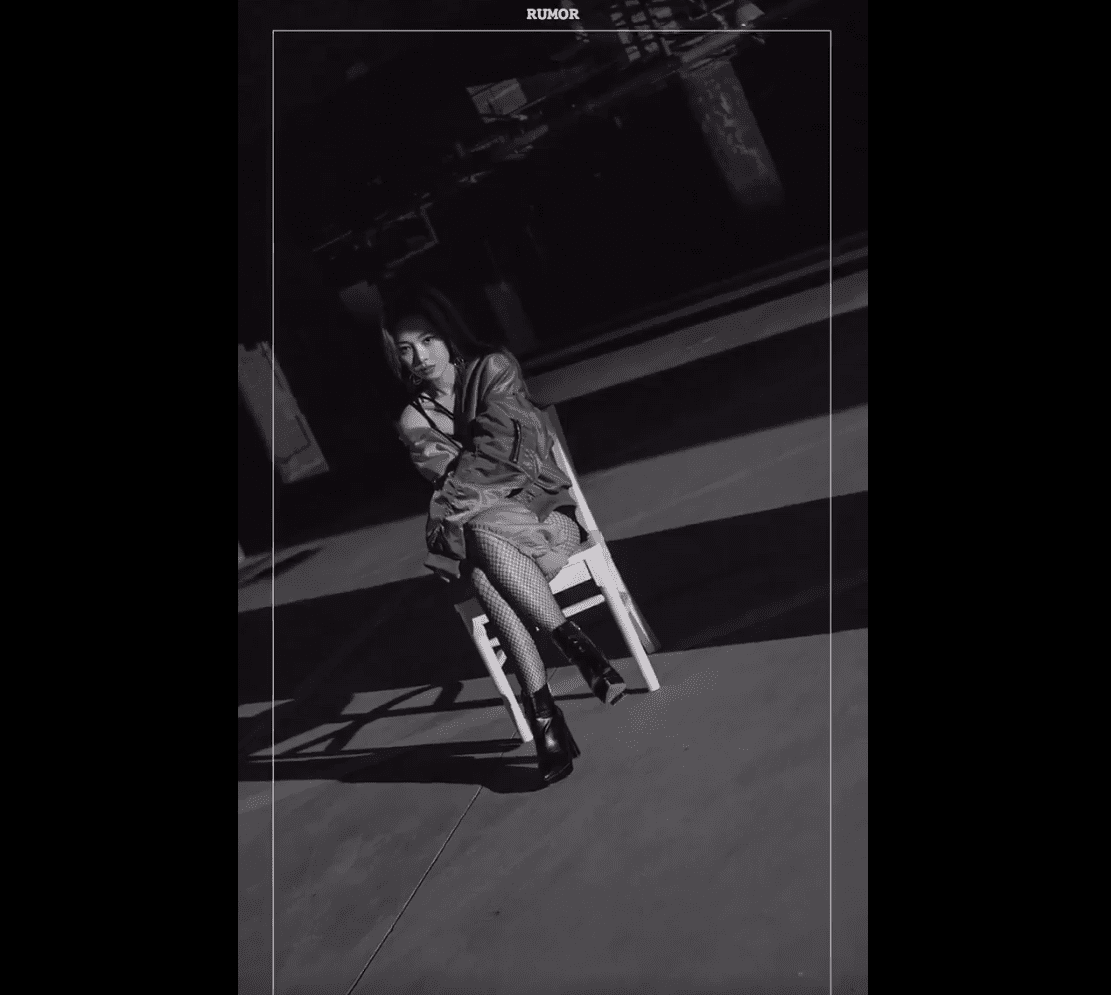 “Rumor” is the third volume in K.A.R.D’s pre-debut project, the follow-up to hit songs like “Oh NaNa” and “Don’t Recall.” The group has previously released teaser images and a choreography spoiler to build hype for their upcoming release.

In partnership with LG Electronics’ G6 smartphone, the MV trailer is shot in black-and-white in a frame perfectly optimized for a large-screen cell phone. The trailer also gives a longer sneak peek at the song itself than in previous teasers.

Meanwhile, you can check out our exclusive interview with K.A.R.D below!