After two impatient years of waiting, we finally get to see Kim Soo-hyun’s (The Producers) comeback project, action noir film Real. Set in an opulent city, Kim Soo-hyun plays a vicious underworld “fixer” with sky-high ambitions of becoming the ultimate lord of the dens of vice.

The teaser opens with Lee Sung-min (Memory) asking Kim Soo-hyun’s character: “So Mr. Jang Tae-young, what is it you do exactly?” Flashes of the glittering city with all its excessive extravagances are seen, from showy sports cars to glamorous models. Kim Soo-hyun swivels around in his chair as Sung Dong-il’s (Hwarang) voiceover says: “I like this guy’s fighting spirit.”

Impressive aerial kicks and stunt scenes by Kim Soo-hyun are shown in quick clips, and the copy reads: “Only the real will gain it all.”

Despite my earlier preconception from past descriptions that it would be a gritty noir film, this teaser gives us bright flashes of vivid color throughout, highlighting the ostentatious lifestyles of criminal high-rollers. We’re also introduced to Jo Woo-jin (The Lonely Shining Goblin, Chicago Typewriter) and Sulli (To the Beautiful You) in brief cuts. Sulli’s role previously stirred interest because of reports of a bed scene between her and Kim Soo-hyun in the movie.

Despite having finished filming last June, a couple controversies have lead to a delay in production. First, there was a director switch midway through from Lee Jung-seob (Romantic Island, Rainbow Eyes) to Lee Sa-rang (the CEO of the production company behind the movie, who is Kim Soo-hyun’s cousin). In addition, Real is a joint Korean-Chinese venture, with most of the investment funds being provided by the Alibaba Group, a Chinese e-retail company. Thus, it was supposed to premiere on the same date in both countries, but due to political tension from THAAD development in Korea, the premiere date in China has been pushed back.

However, it looks like things are back on track, and Real will premiere in Korea this June. 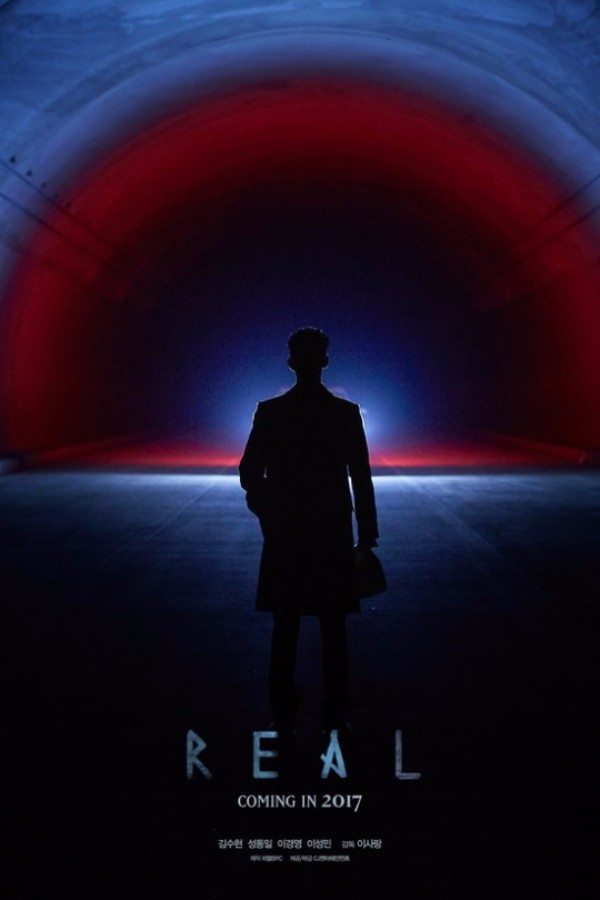 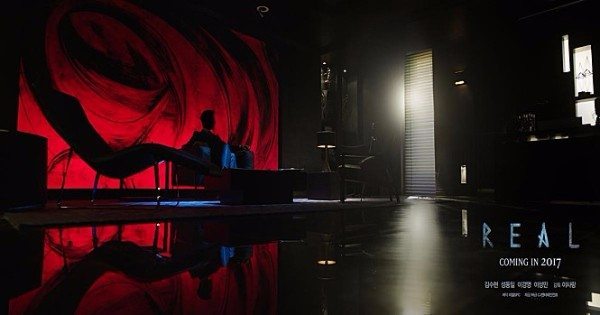 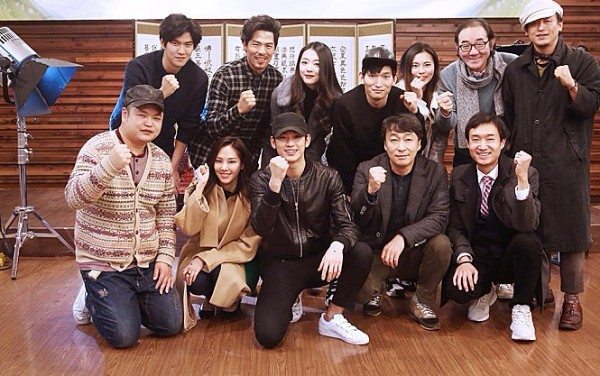