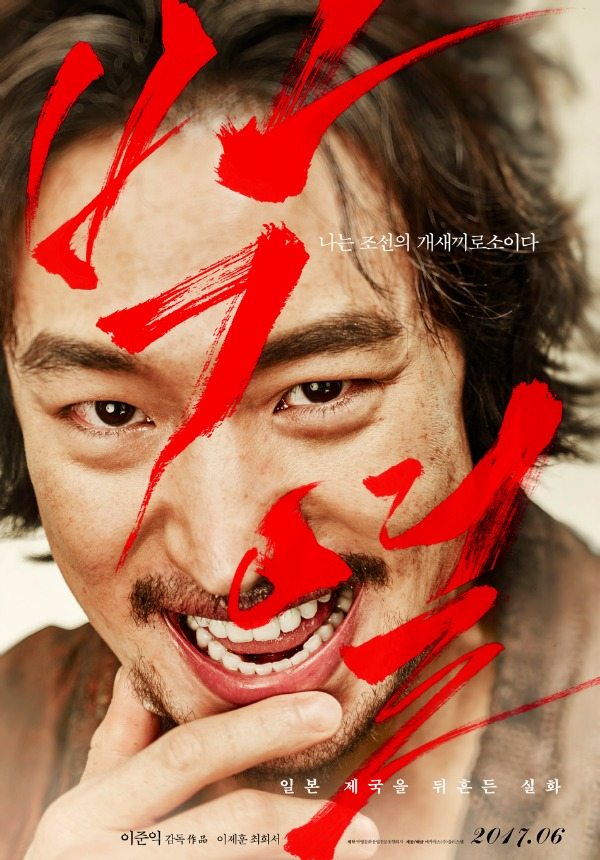 Finally! I’ve had my eye on this film since it was announced last October, not least because it is director’s Lee Jun-ik’s latest project, but also because of the subject matter. I’ve heard of some of the most famous independence fighters who were active in Korea and China during the Japanese occupation, but I’d never heard of Park Yeol, and I was interested in watching his story, especially after learning he was an anarchist based in Japan.

Lee Je-hoon (Tomorrow With You), looking almost unrecognizable in the film’s promo poster, will be portraying Park Yeol, and relative newcomer Choi Hee-seo (Dongju: The Portrait of a Poet) will play his comrade and lover Kaneko Fumiko. Interestingly enough, Park Yeol was born in the same year as Yoo Kwan-soon, a more widely known independence activist imprisoned for organizing the March 1st Movement against colonial rule. But whereas Yoo Kwan-soon, and even Yoon Dongju (the subject of Lee Jun-ik’s last film), are famed for their stoic dignity and for practicing nonviolent resistance, Park Yeol was definitely more on the scallywag, troublemaker end of the spectrum.

The main plot begins with the Great Kanto earthquake of 1923, which devastated Tokyo and the surrounding region. In its aftermath, rumors spread that Koreans were taking advantage of the chaos, and robbing and poisoning wells. Armed civilians, occasionally aided by the military and the police, terrorized the Korean population, and massacred thousands of Koreans in the weeks following the earthquake. Needing a diversion to cover up the atrocities committed, the Japanese government ordered the arrest of known anarchists Park Yeol and Kaneko Fumiko, and charged them with treason for allegedly plotting to plant a bomb at the wedding of Crown Prince Hirohito.

Director Lee Jun-ik, whose credits include Dongju: The Portrait of a Poet, Sado, and The King and the Clown, seems to have been very passionate about this project, and in a recent press conference, expressed his desire for the real-life figure to be more widely known to the Korean public. He also spoke of Kaneko Fumiko with admiration, calling her a modern woman ahead of her time, and lamenting the fact that such portrayals of historic Asian feminists are not duly represented in the media. The history nerd in me is so hyped for this film, you won’t believe.

When I caught the teasers, I got really excited by the irreverent, almost comedic tone of the first one, and also by Lee Je-hoon’s slightly unhinged portrayal of Park Yeol. Obviously, his story is part of a much greater narrative, but even if this film was just about Park Yeol giving the big middle finger to the Imperial Japanese authorities in the courtroom, I would be happy to watch it. I mean, his posters read, “I am Joseon’s crazy bastard,” lol. Give ‘em hell, Park Yeol.

Park Yeol will premiere in theaters on June 28. Fingers crossed it might get distribution outside of Korea! 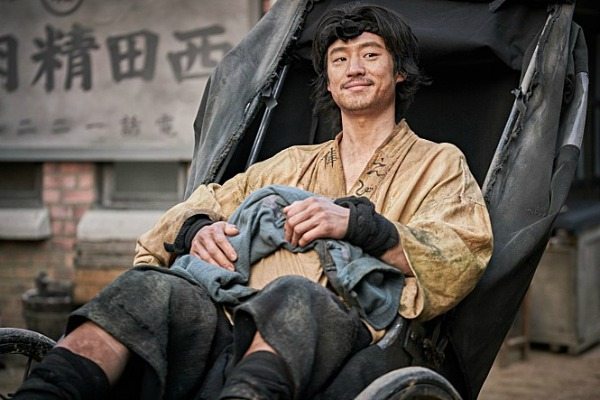 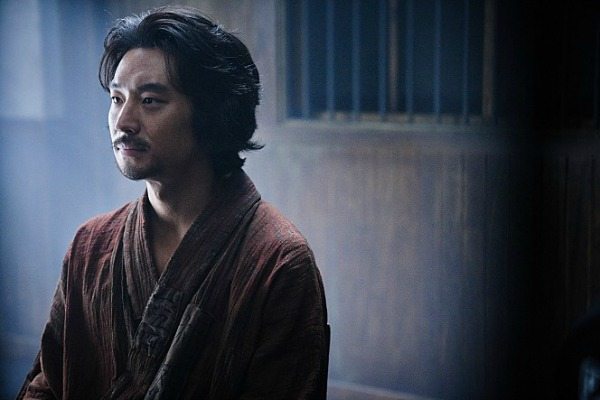 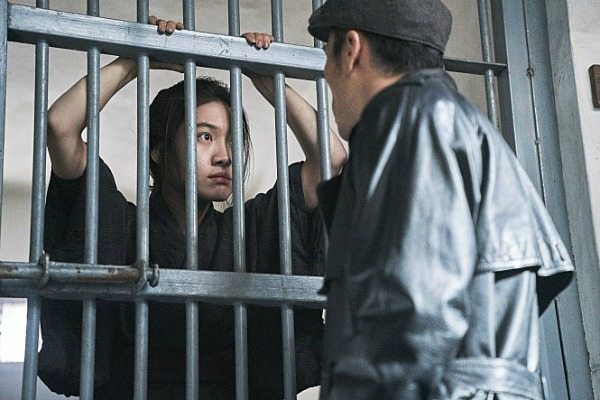 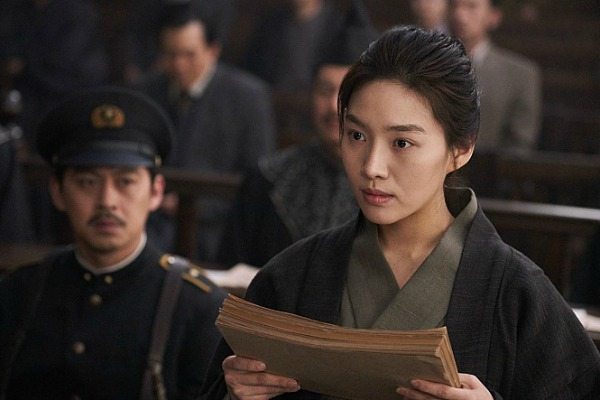 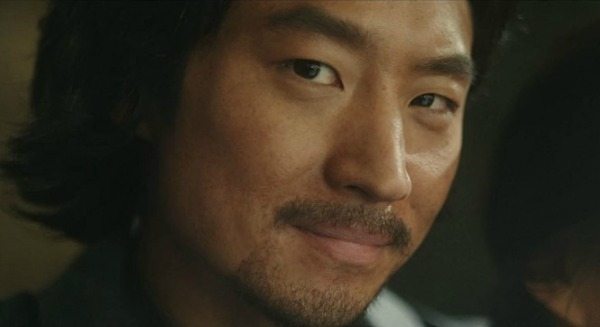 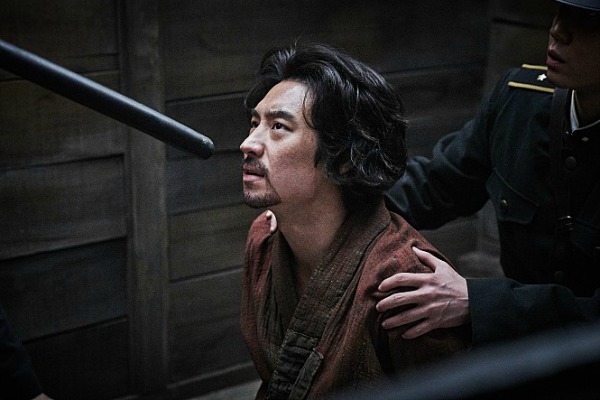 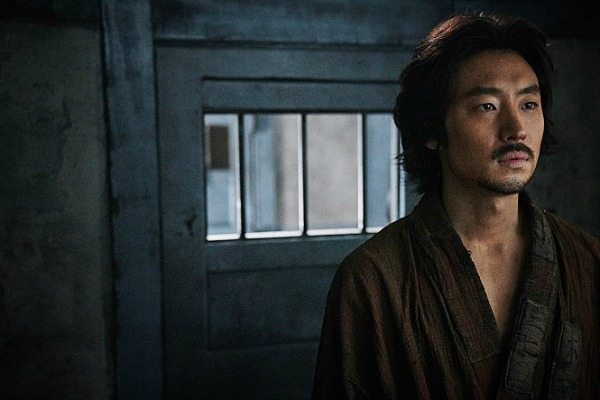 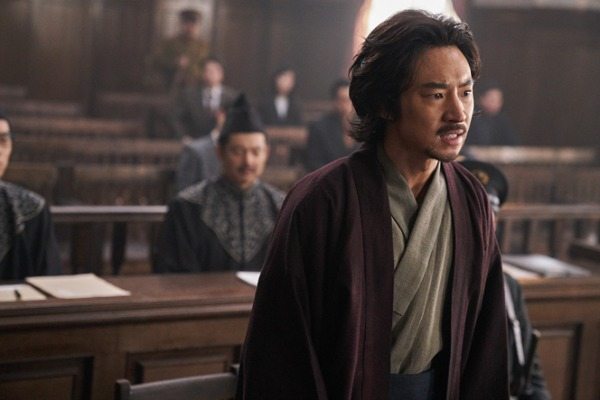 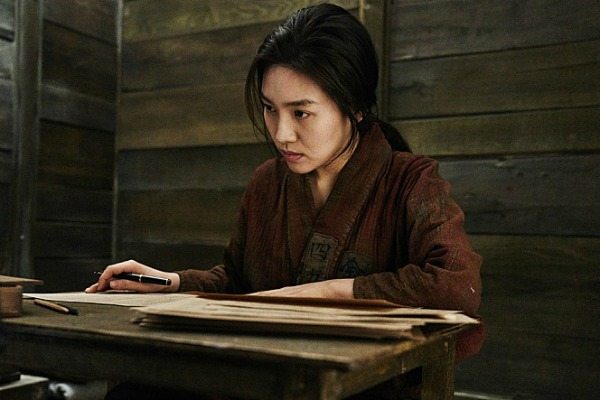 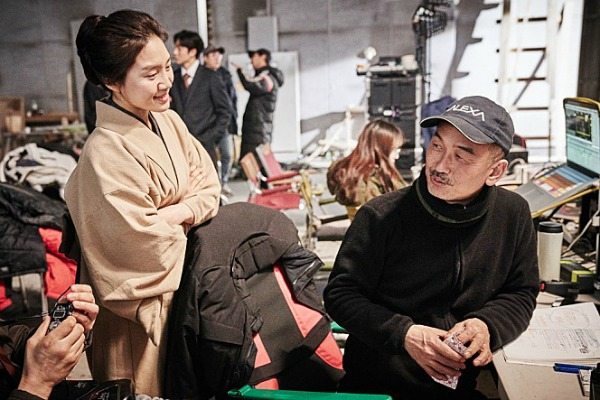 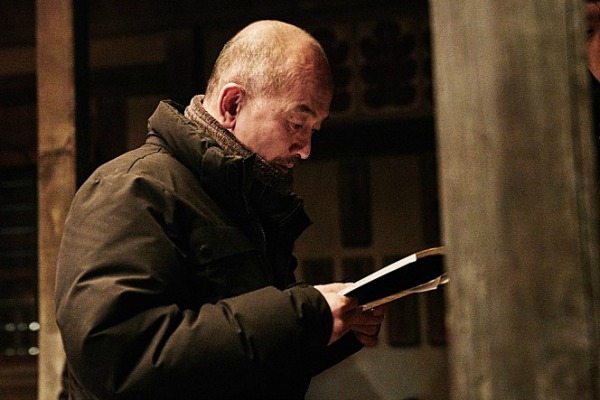 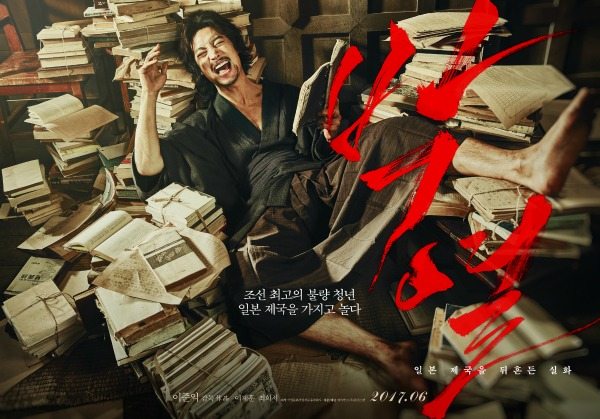 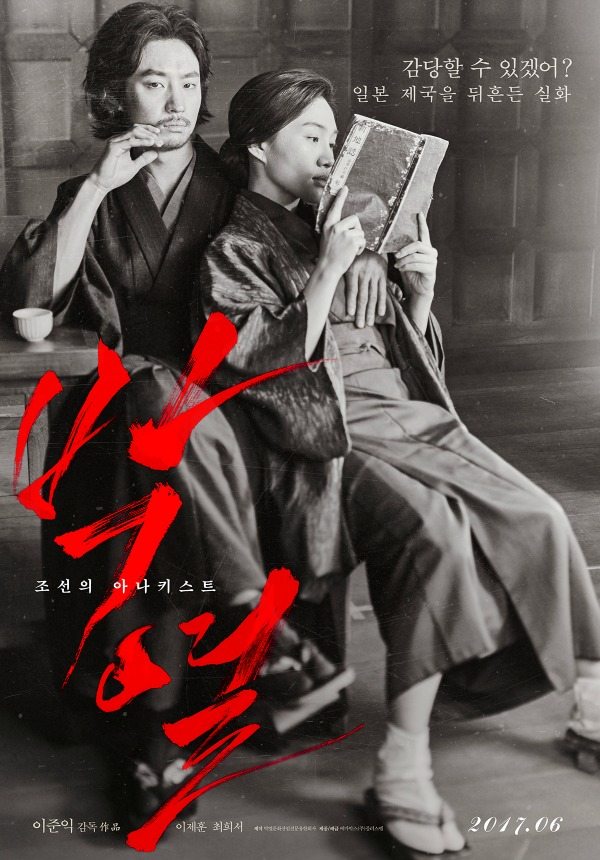 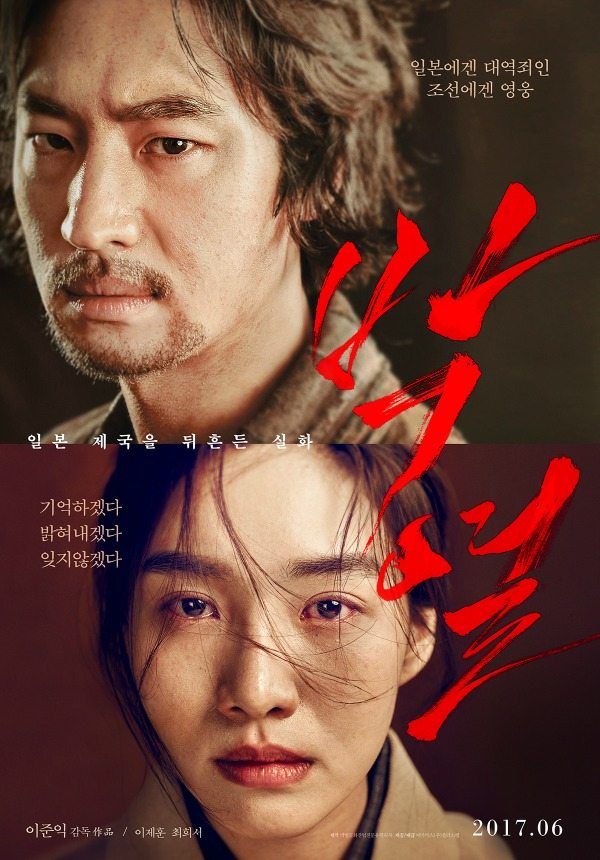 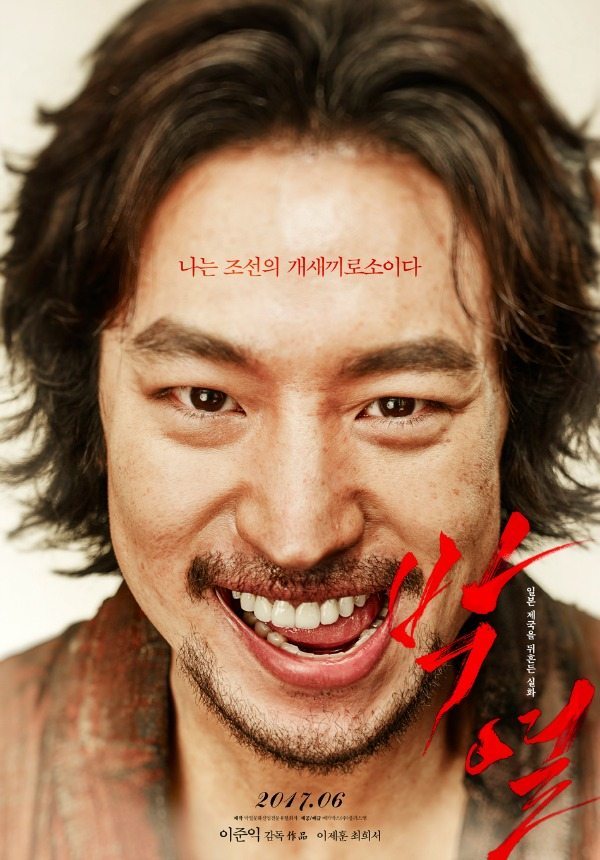