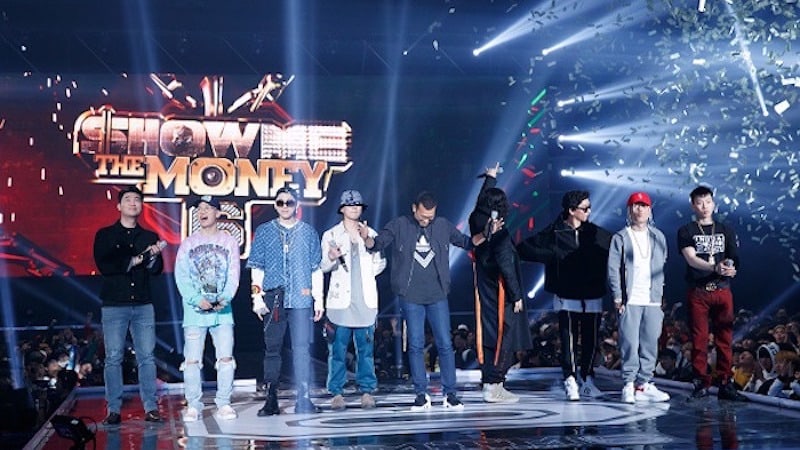 The impressive lineup of producers for “Show Me the Money 6” will be holding a special performance before the start of the program.

According to a source from the program, producer teams Tiger JK and Bizzy, Dynamic Duo, Jay Park and Dok2, and Block B’s Zico and Dean will be participating in this event on June 5. They are also working on casting other artists to feature in their performances.

Last season’s producer stages also gathered significant attention, with the music from the performances being released online as well.

Check out the cypher of this season’s producer lineup to get a sneak glimpse of what to expect!

Meanwhile, “Show Me the Money 6” held its first round of auditions on April 29-30 with 12,000 people in attendance. On May 6 and 9 they also held auditions in New York and Los Angeles. The second round took place on May 23-24.