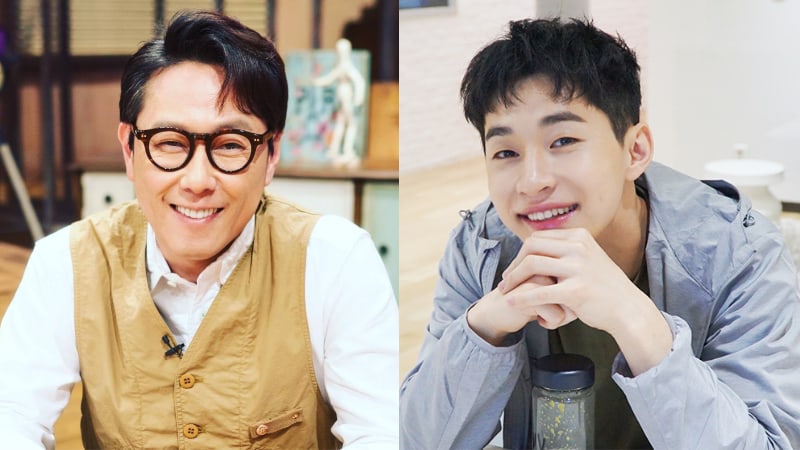 It was previously revealed that Parc Jae Jung and NCT’s Mark will be collaborating for the show. The two agencies additionally announced on May 31 that Yoon Jong Shin and Henry will be producing for the duo.

SM Entertainment and Mystic Entertainment also revealed that the name of the program is confirmed to be “Snowball Project” (literal translation). The show is scheduled to air its first episode in July.

Are you looking forward to the unique collaboration of the two agencies?