Tension in a garden of flowers for The King Loves

More stills and a gorgeous new poster for Goryeo-era sageuk The King Loves have been released. Adapted by Healer’s Song Ji-nah, this novel-based drama features trending star Im Shi-wan (Misaeng) as the titular king who falls in love with Yoon-ah (The K2). She is also pursued by Hong Jong-hyun (Moon Lovers: Scarlet Heart Ryeo), the best friend and greatest rival of the king. These three become engaged in a high-stakes struggle to win power and love that is fraught with both pain and passion.

Described as Janus-faced, Im Shi-wan plays the crown prince with a dual personality, seeming virtuous to most people, but with an ambitious thirst inside. His best friend, Hong Jong-hyun’s character, is a royal nobleman with the highest and purest of lineages, whose hot-bloodedness leads him to love and pursue his objectives passionately. They both fall for Yoon-ah, the daughter of the richest man in Goryeo, and end up fighting to both gain her love and the throne.

In the beautiful poster, the copy reads: “The story of me who loved you more than myself.” Im Shi-wan stares longingly at Yoon-ah, who is looking away from him, as is Hong Jong-hyun, whose expression is also serious and broody. It may be telling that everyone is looking at someone else and that no one is meeting anyone’s gaze; the mood is tense despite their beautiful garden surroundings.

Similarly, unlike previous stills that showed the happy friendship amongst the trio, the recently released stills show Yoon-ah’s not-so-pleasant first meeting with Im Shi-wan. As she tries to grab him by the collar, he just smiles, holding her by her wrists against a tree. The different sides of Im Shi-wan’s two-faced character already seem like night and day.

MBC’s fully pre-produced historical melodrama The King Loves will begin airing in mid-July after Lookout on Mondays and Tuesdays. 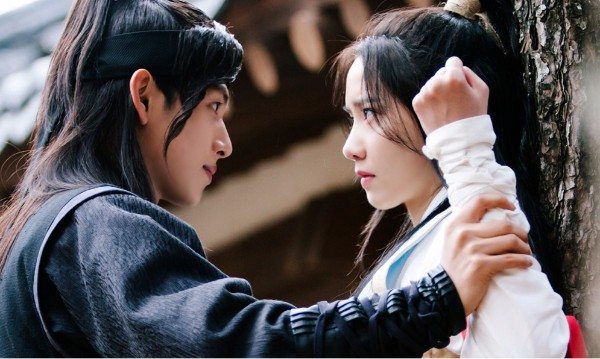 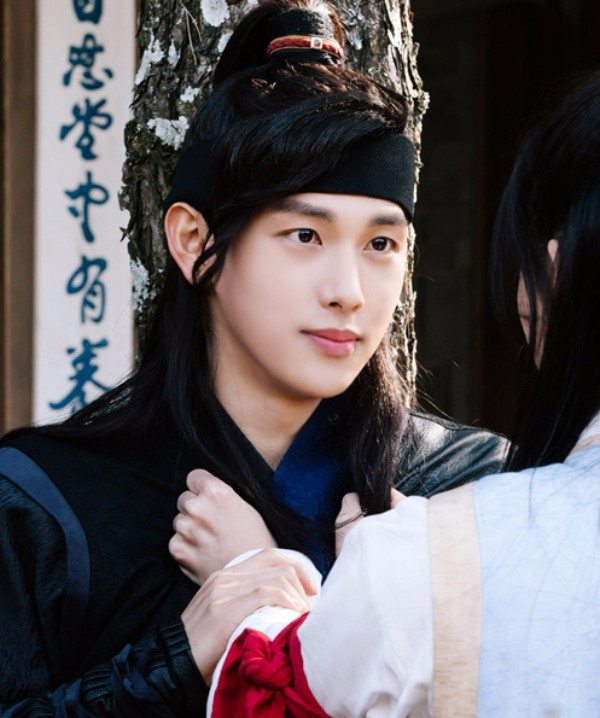 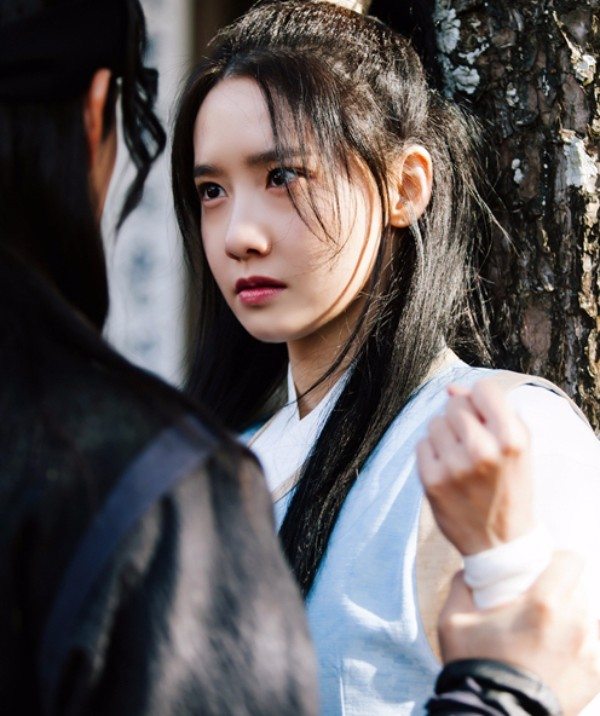 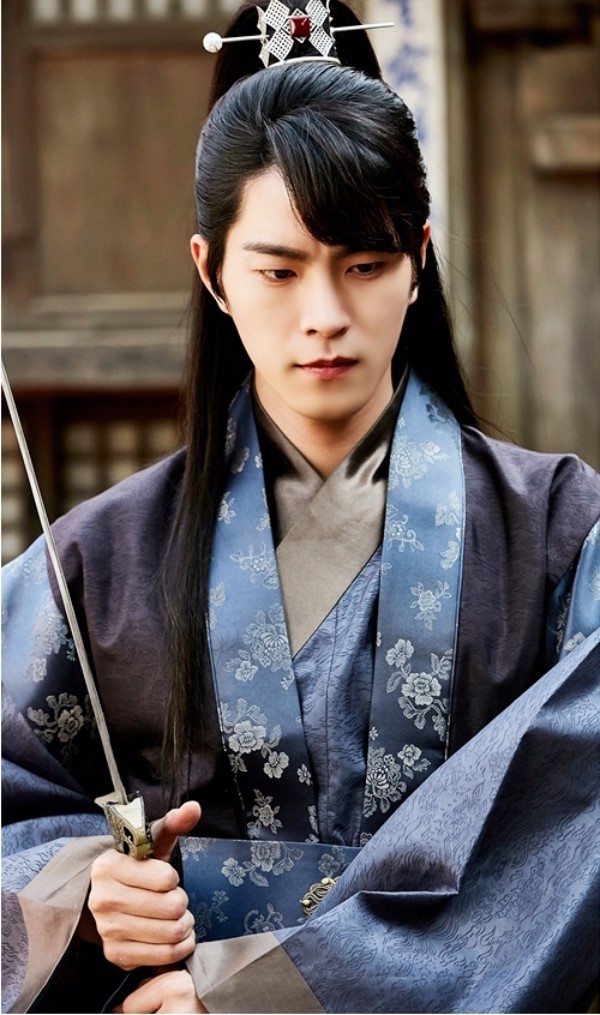 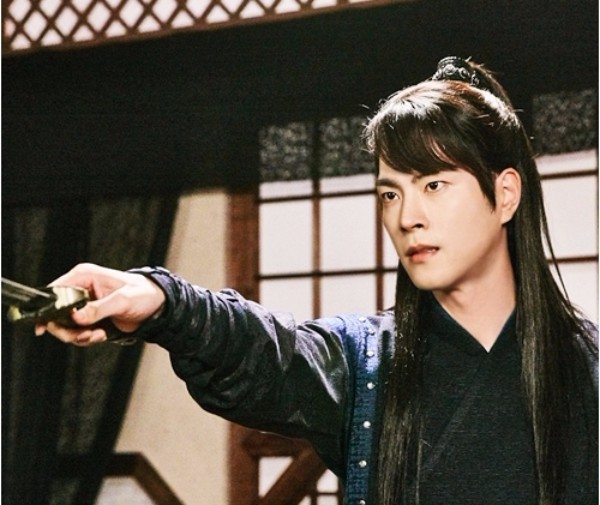 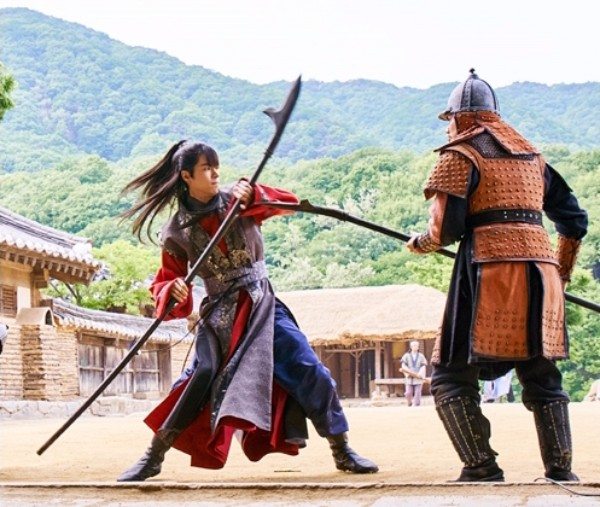 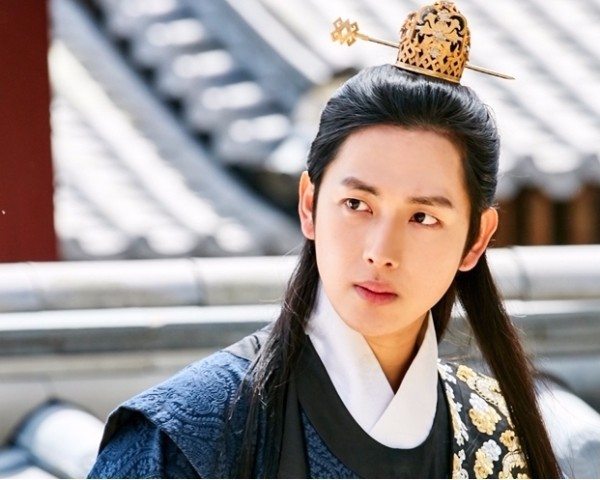 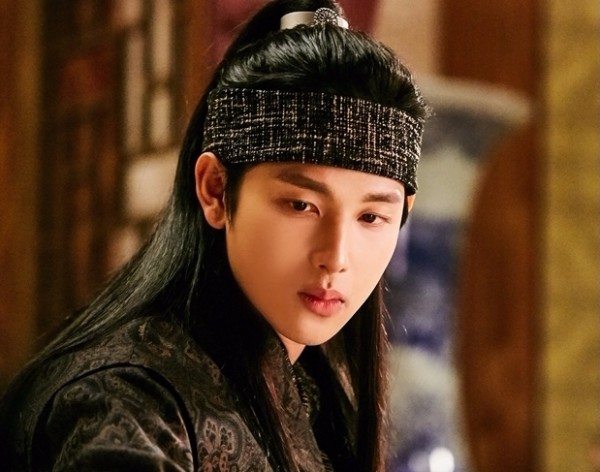 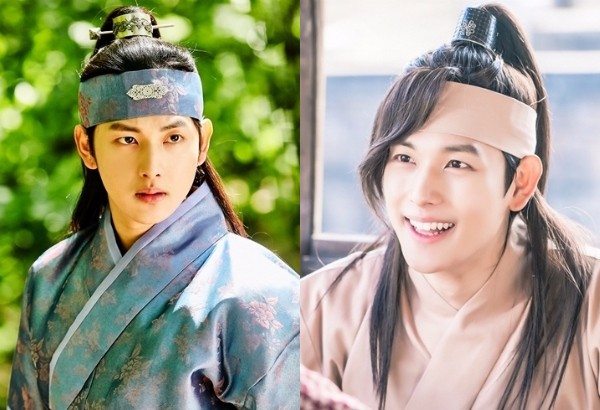