Touted as a human medical drama, MBC’s Hospital Ship just had its first script read recently. I didn’t realize how much I had missed seeing Ha Ji-won (The Time I’ve Loved You) onscreen until these photos popped up. Although I’m still unsure of a loveline between her and Kang Min-hyuk (Entertainer) given their large age difference, everyone does look excited for their first meeting all together.

Hospital Ship is focused on a crew of doctors who go on life-saving missions in remote islands with little to no access to any medical care. Ha Ji-won plays a cold, charismatic, skillful surgeon who is completely out of her depth (pun intended) when she somehow lands on this ship, where everything is done with warmth and human emotion. This is a 180-degree contrast to Kang Min-hyuk’s character, who has a background in internal medicine and a compassionate soul that fits right in onboard. Then we have Lee Seo-won (The Liar and His Lover) who plays an oriental medicine doctor who is friendly with others but exudes a deep sense of inner loneliness.

PD Park Jae-bum announced at the script reading: “As [Hospital Ship’s] captain, I will try my best to make sure our voyage is smooth and enjoyable.” Others that were present at the script read include more members of the doctor crew, including a refreshingly non-ambitious dentist played by Kim In-shik and a nurse whose effervescent presence alone breathes energy into the workings of the hospital, played by AOA’s Min-A (All About My Mom). Then we have the older members of our cast, which include Kim Kwang-kyu (Hwarang) as the manager of the ship who brought Ha Ji-won’s character onboard, Jung Kyung-soon (Thief-nim, Thief-nom) playing the fearless veteran nurse, and of course, the ship’s captain played by Lee Han-wi (Introverted Boss).

Overall, I’m ecstatic to see my drama goddess Ha Ji-won again so that The Time I’ve Loved You can be erased from my memory forever. Wednesday-Thursday drama Hospital Ship will begin in August, following the end of Man Who Dies to Live, the fantasy family drama that starts next week. 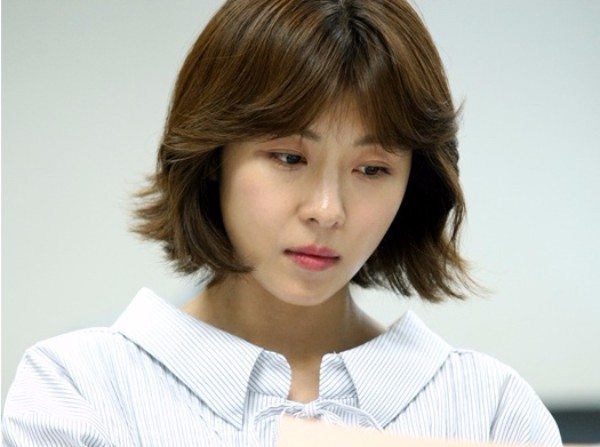 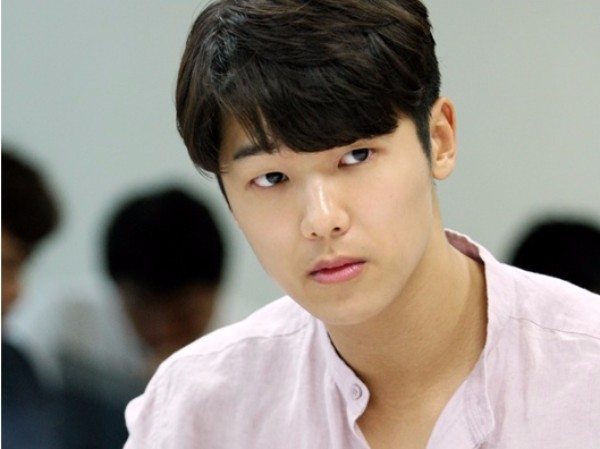 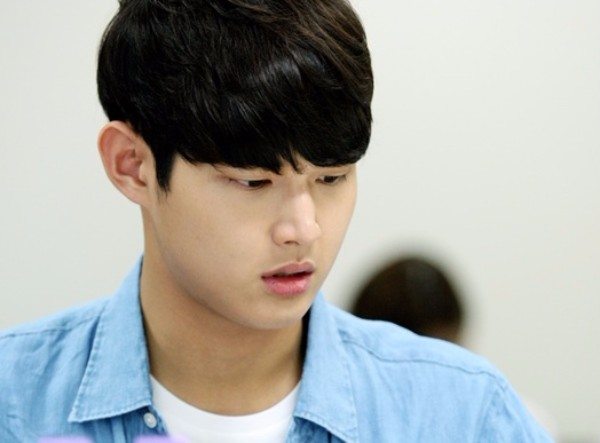 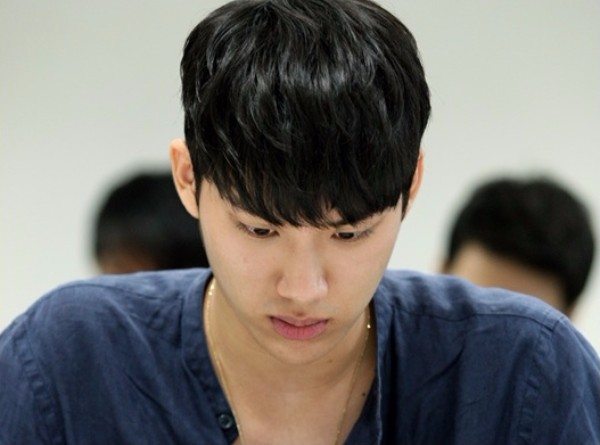 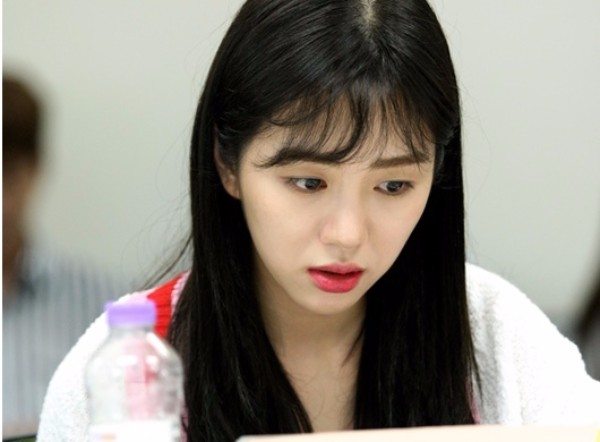 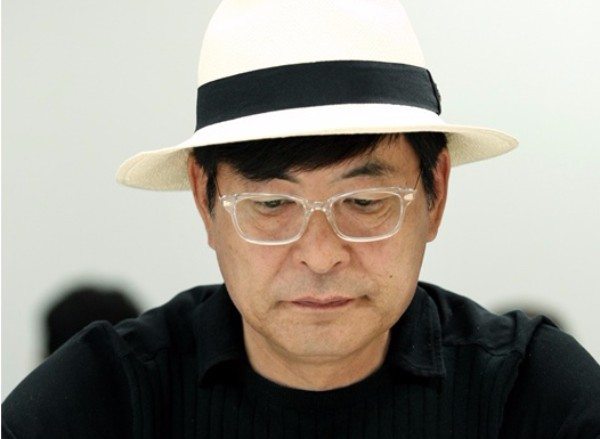 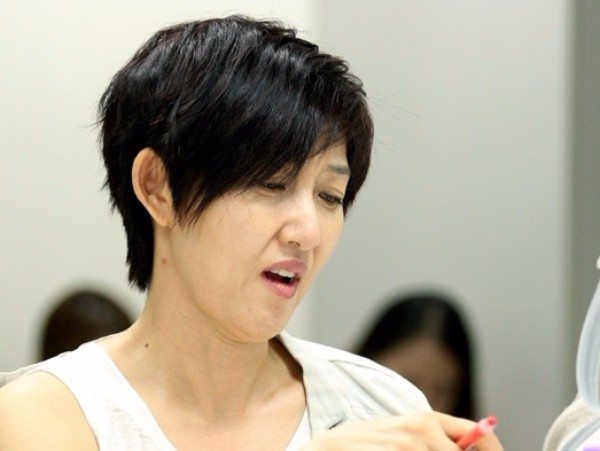 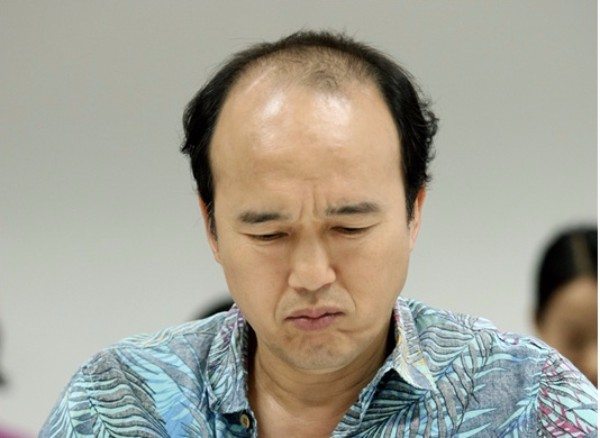 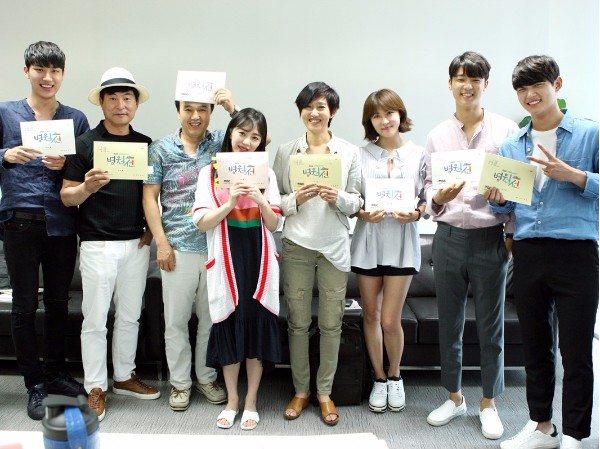