It looks like Sam Hammington’s a bit envious of his son’s popularity!

During the July 24 broadcast of KBS’s “Hello Counselor,” Sam Hammington was asked whether his son William is more popular than he is, to which he coolly admitted, “I honestly think he is.” 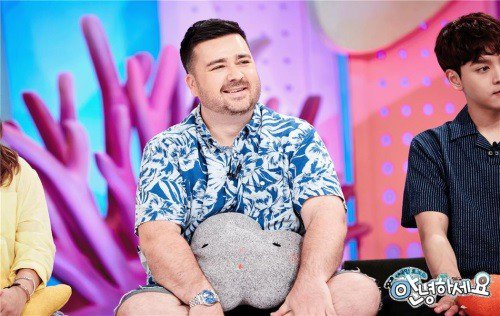 “William has only lived a year but he’s so much more popular than me on social media, so I’m pretty sad,” he added.

Have you been watching Sam Hammington and William on “The Return of Superman“? Check out the latest episode on Viki!