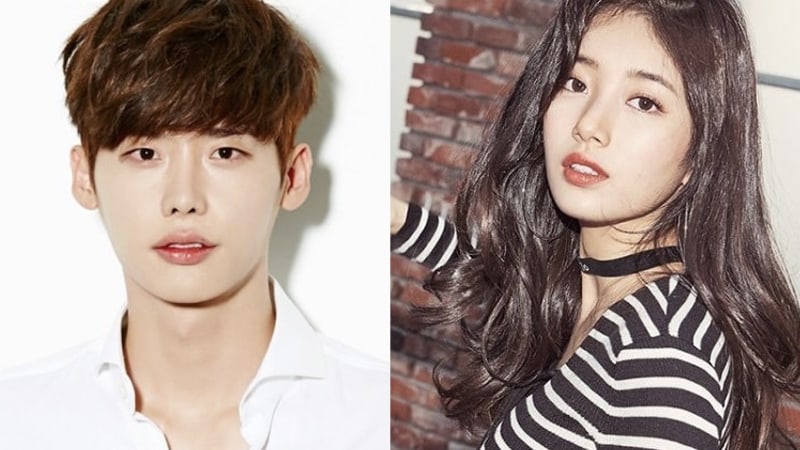 Lee Jong Suk and Suzy’s upcoming SBS drama “While You Were Sleeping” finished its pre-filming and will be ready for broadcast this autumn.

On July 31, the production team shared, “We have completed filming for ‘While You Were Sleeping’ on July 27 after shooting since late February. We will do our best with the rest of the production until the airing date scheduled for fall.” 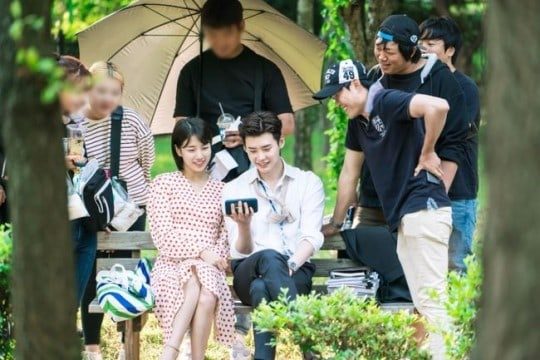 Since Lee Jong Suk and Suzy are starring in the same production for the first time, fans have expressed excitement for the new drama. The director of “While You Were Sleeping,” Oh Choong Hwan, is another cause of anticipation since he is well-known for directing popular dramas such as “My Love From The Star” and “Doctors.”

During their last filming day, the director and production staff gifted the two leads with bouquets. The surprised actor and actress made others laugh by responding with cute gestures. The team applauded and embraced each other as they wrapped up five months of shooting.

Meanwhile, “While You Were Sleeping” will air on SBS this fall.