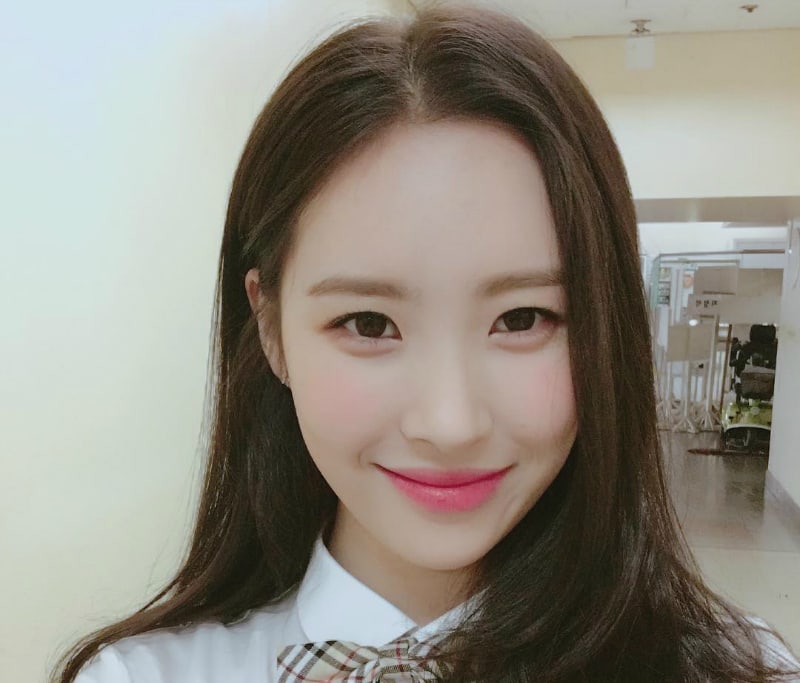 KBS 2TV’s “Happy Together” aired the second part of their summer break special “Star Golden Bell,” where Sunmi talked about men and dating. 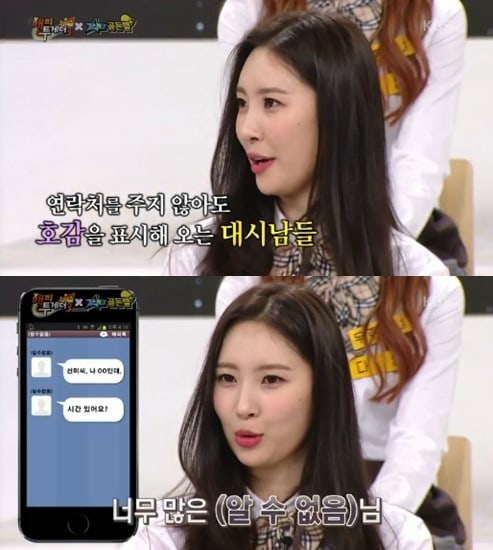 The singer revealed on the August 31 broadcast that over five male celebrities have asked her out, even though she never gave them her number. “They would get it through others and contact me,” said Sunmi. 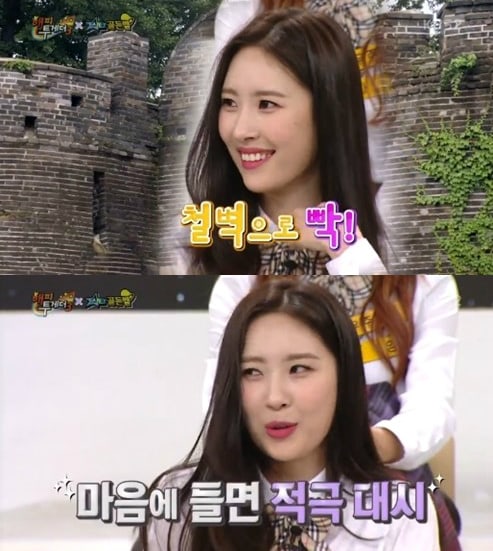 Sunmi also spoke honestly about her dating style and said, “I am the type of person that has to like the person a lot. Or else, I put up walls.” She shared that she “confesses first” and out of the times she has done so, her success rate is at 100 percent. Sunmi said, “I have never been rejected.” The singer also described her ideal type as “someone who is really good at something.”