While the lineup of old and new idol contestants and participants is continuously growing, ‘The Unit,’ an idol reboot program, is garnering even more attention for themselves after unveiling their official mentor lineup. 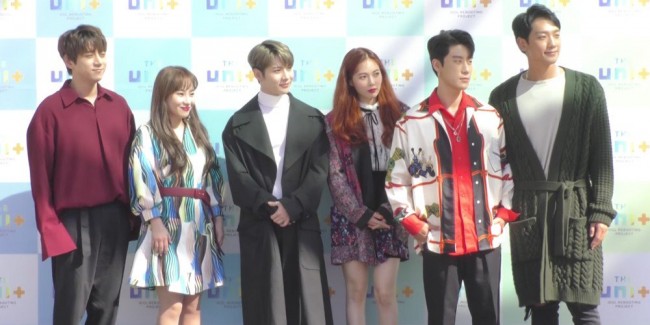 On September 29th it was announced by the program representatives during a press conference that, “The official mentors will be Rain and including Hwang Chi Yeol, Urban Zakapa’s Jo Hyun Ah, San E, HyunA, and SHINee‘s Taemin.” Fans are already impressed by the captivating amount of familiar idols that will be participating but are even more impressed by the talented lineup for the show mentors. 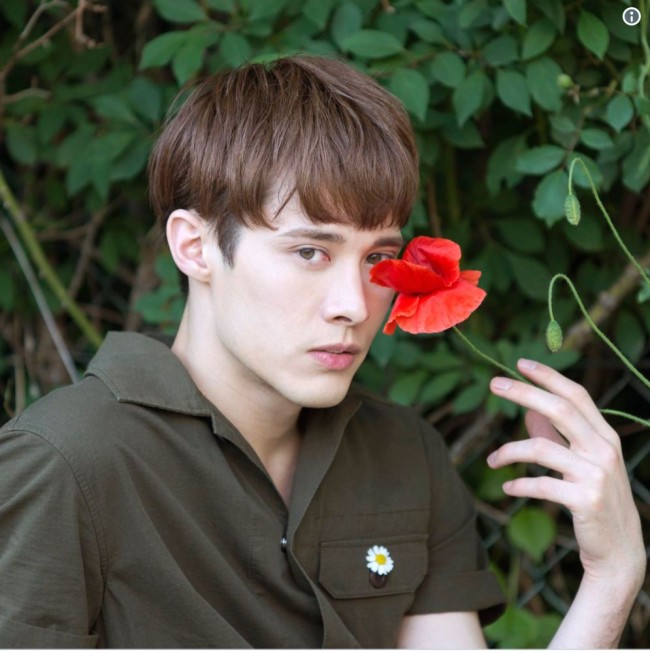 Many fans were even delightfully surprised to hear that the parody idol group EXP Edition’s member Koki will even be participating in the program, alongside some other surprising idols such as new boy group The Ace and former girl group Tiny-G’s Mint. When discussing the program, Taemin had mentioned the following. 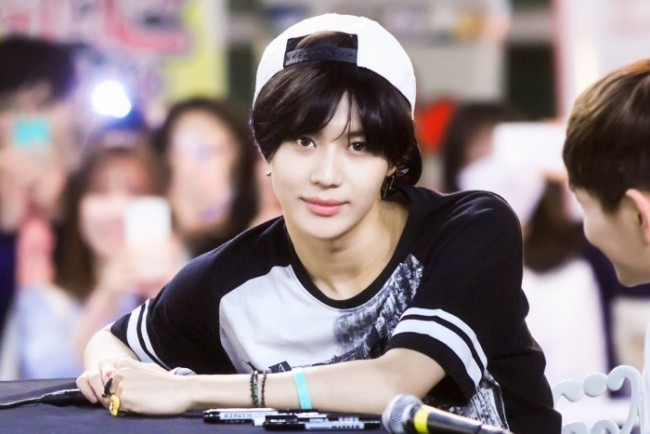 “I’m grateful to become a mentor for ‘The Unit’ despite still lacking in many ways.”  However, other idols had a little more confidence saying, as Hwang Chi Yeol stated, “I will do my best to become a mentor” and. HyunA said, “I hope the participants will not be nervous and do the best they can.”

Are you excited for the airing of the first episode? The premiere date is set for October 28th! Stay tuned for more updates.