One of the topics they came across was leader Eunkwang’s recent duet with his mother on KBS’s “Immortal Songs.”

Eunkwang said, “Aside from the stage, I was happy. It was my mother’s dream to sing on stage. As soon as the performance ended, she cried because she was happy.” Then he hilariously added, “After she appeared on ‘Immortal Songs,’ she’s received so much love that she said she would quit working and start music.” 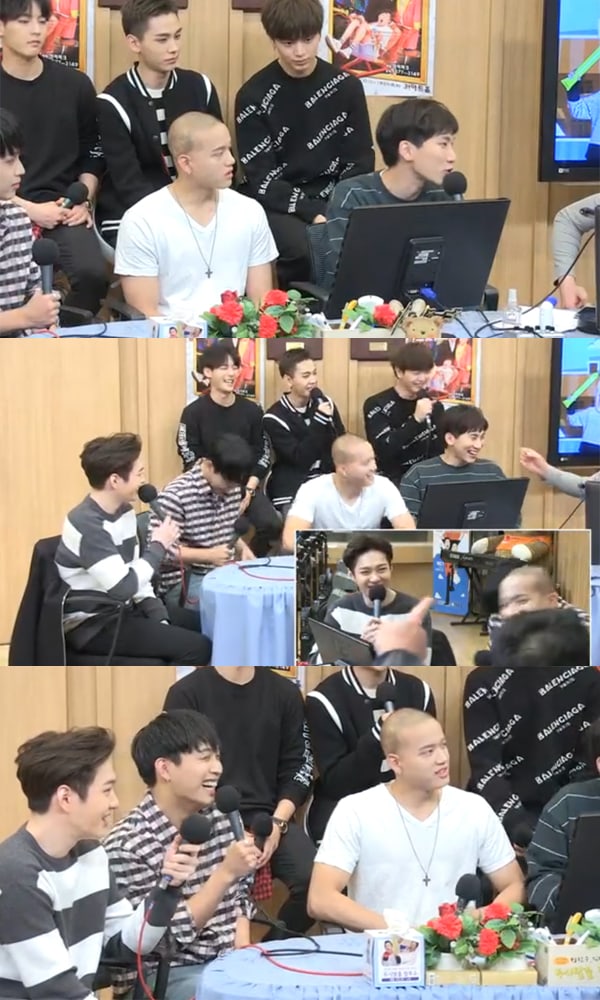