Although NU’EST W is receiving love and affection from fans, especially after their record-breaking sales from earlier last week, but not everyone is happy with the boy group. Recently, a video of alleged reporters showing their disgust with the group and making accusations is going viral among K-Pop fans. 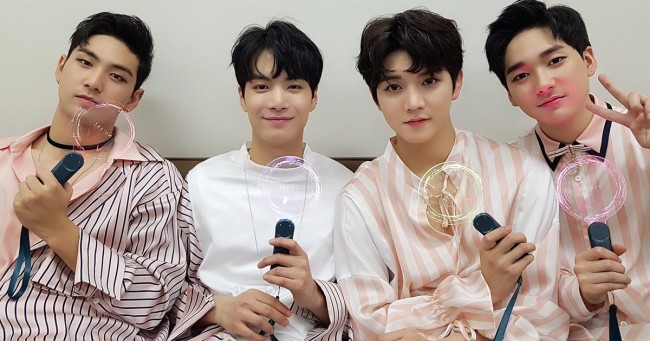 According to various outlets, the group had made a public appearance without member Baekho, who is currently undergoing a trial investigation after a female student claimed he had sexually assaulted her on a school bus back in 2009. The boy group has attended this years ‘Seoul Fashion Week’ and fans, as well as reporters, were curious after seeing only 4 members appear. 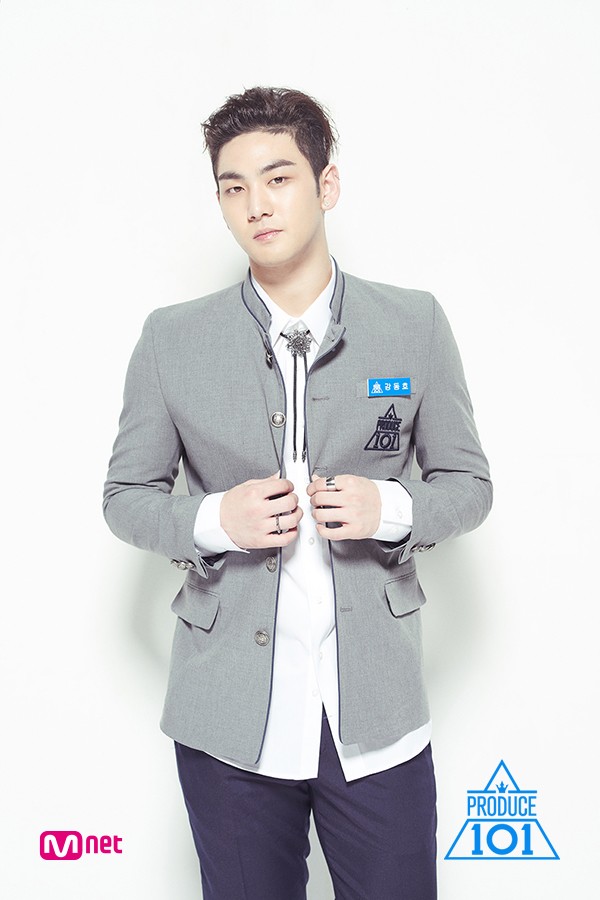 Because of this, it has created further speculations that Baekho may be guilty in this case and is the reason why he cannot make a public appearance. It was also believed that his agency, Pledis, is trying to avoid any and attention towards the controversy by keeping Baekho hidden. However, fans stated it only adds more fuel to the fire and they wonder what both Baekho and the agency might be hiding.

In the video shown above, alleged reporters from XportsNews can be heard gossiping about the group. After watching it, fans started to question the group with the same manner, especially since they aren’t performing on music programs and their ‘Inkigayo’ interview was recently cut off. What do you think of this circumstance – are Pledis and Baekho guilty of hiding something? Stay tuned for more updates.