The CP (chief producer) for “Let’s Eat Dinner Together” recently shared the show’s criteria for bringing on guests. 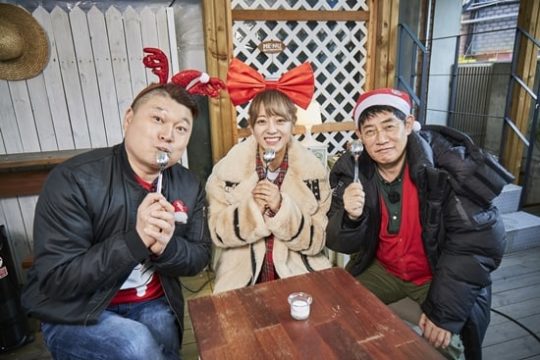 The chief producer said, “We try to pick people who, if they rang our doorbell, we would really want to share a meal with. The person we really want to cast is actor Ha Jung Woo. He’s an actor we all love, and he’s famous for his eating habits. I wonder how people will react if Ha Jung Woo rings their doorbell, and how Ha Jung Woo will react to eating with strangers. Other than that, there are many more [guests we’d like to cast].”