When it comes to heartfelt music, lyrics are a valuable asset in the making of a song. Additionally, the truest form of lyrical expression can be genuinely sensed within hip hop, as the artists usually address personal matters they’ve underwent through their flawless storytelling rap style.

From defying society to acknowledging one’s personal growth and showing appreciation to loved ones, here are 11 moments when hip hop artists got personal with their music.

Every avid Tablo fan knows that he happened to be in a dark place a few years back due to an academic controversy. During that time, he felt like a burden on his family, which made him transfer his feelings onto this song where he promised both his wife and daughter that he will try and make things better in the future. Towards the end, the song is crowned with his daughter Haru calling her dad “Appa” for the first time. 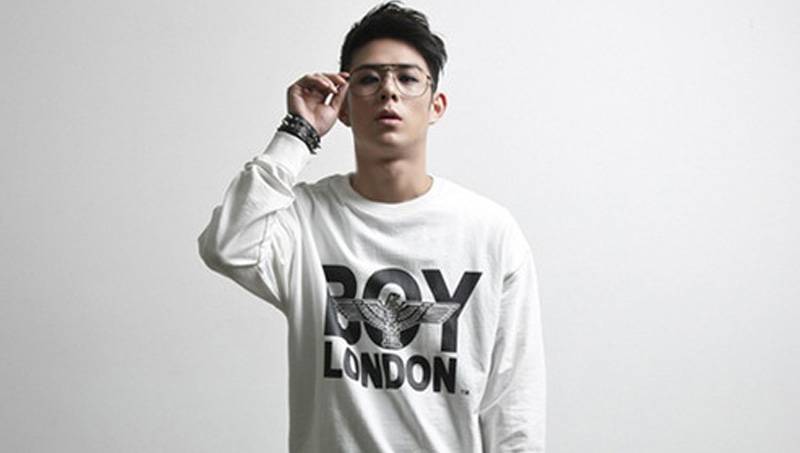 In this song, Beenzino compared himself to internationally famous painters to depict how he makes his own art by using words. Between the lines, he illustrated his vision as an artist when making music and how he stays true to his identity through the process. 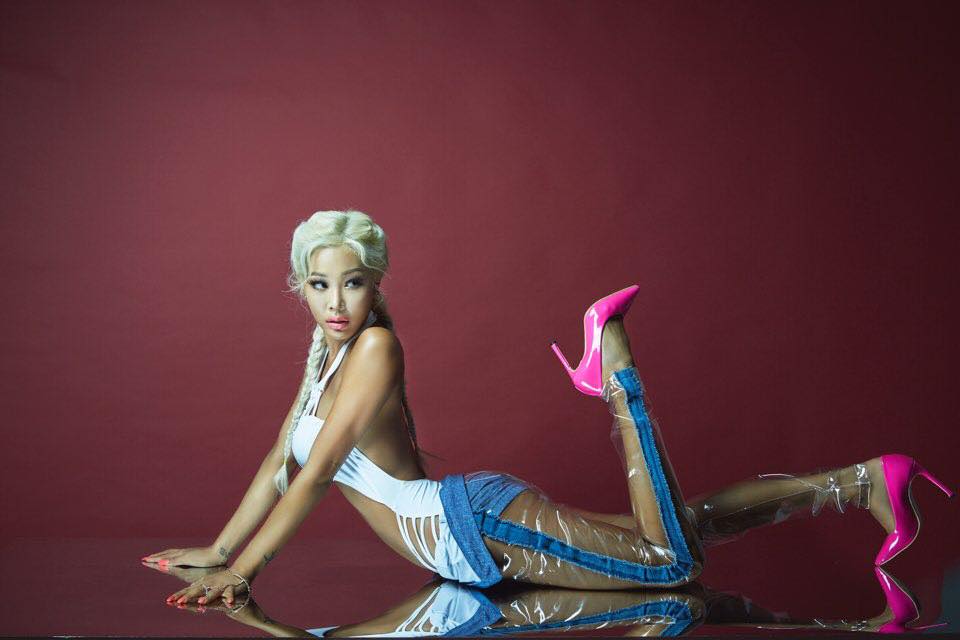 As if she hasn’t proved herself enough on so many occasions, Jessi made sure to narrate her journey towards success in this English track while citing all the important stops in her life. Between the reminiscing and the dissing, the ferocious rapper did not forget to shower her fandom with love. 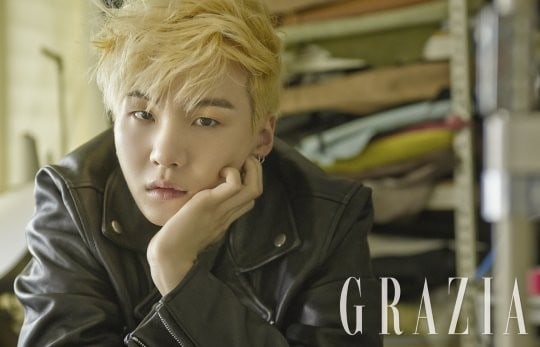 With the release of his mixtape, fans got to know more about Suga, the boy from Daegu who also goes by the name Agust D. In this release, Suga went dark and deep, speaking up about his past. While preparing for debut alongside the BTS members, he faced many obstacles that shook his mental state during his late teens and ultimately broke him. Thankfully, he reassured his fans towards the end of the song that he is doing better now and that his issues are now history. 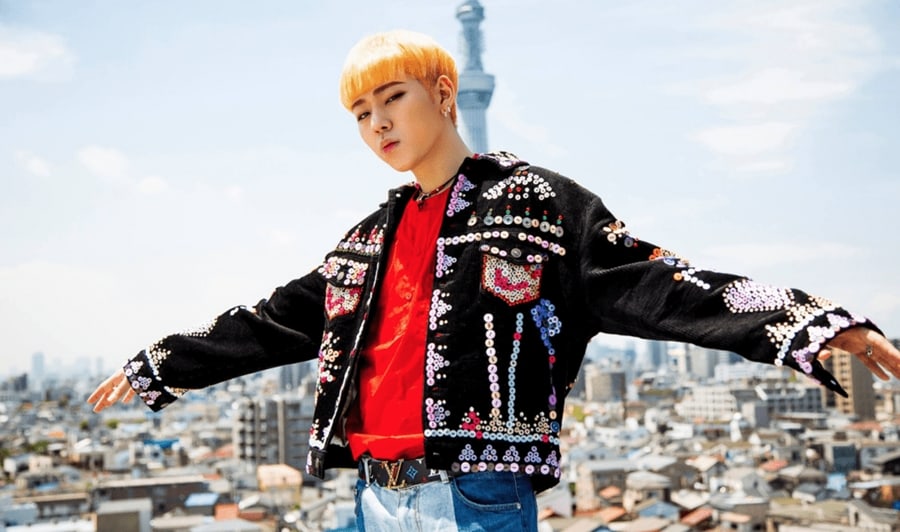 With his latest comeback, Zico went the extra mile and roasted himself from an anti-fan’s perspective. In fact, he criticized every aspect of his success: his music, his fans, his TV appearances, and even his awards. Through this alter ego diss, the rapper aimed to remember his achievements and appreciate what he has garnered so far while staying grounded. 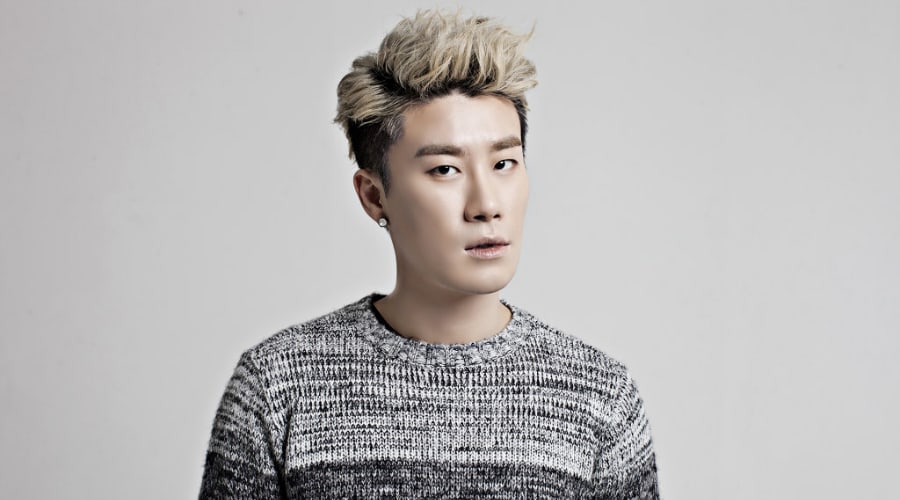 One of Korean hip hop’s original MCs sent this musical letter to his dad, where he talked about their relationship. Since he was a toddler, he felt the parental love, dedication, and sacrifice his father provided, and he reciprocated the feelings while hoping to play the same parental role one day in order to redeem himself and give back to his father. 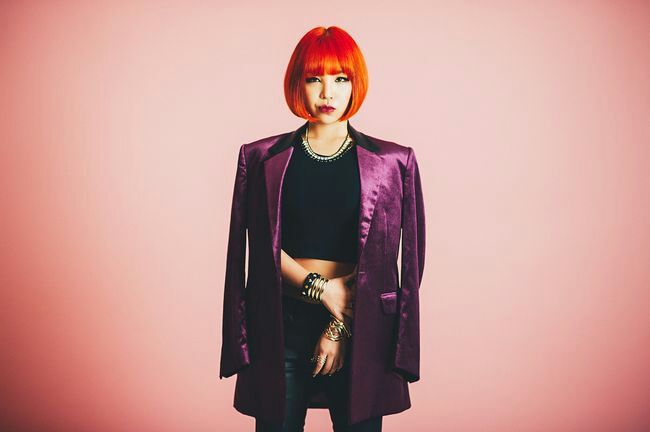 In this artistic music video, KittiB chose to speak about society’s beauty standards. In her lyrics, she revealed the realities that many women face, and how her inferiority complex once led her to believe that her mother’s beauty faded as she stopped dressing up. But KittiB also incorporated lyrics about her realizing that there’s no such thing as perfection and that beauty is beyond physical appearance. 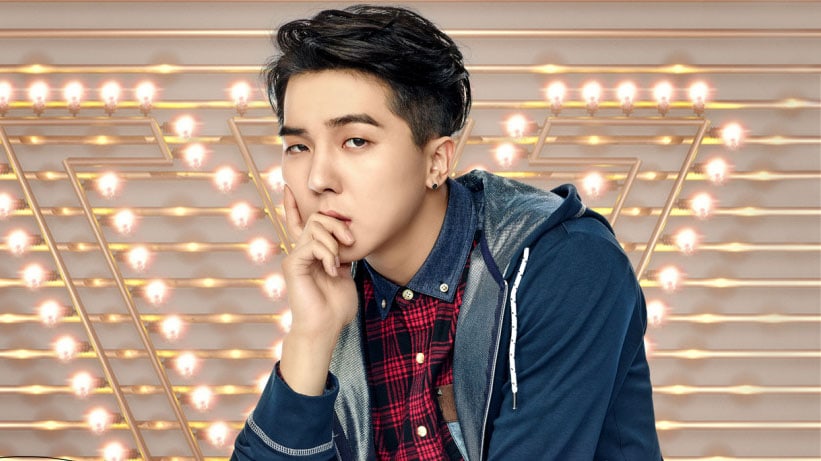 During the fourth season of “Show Me The Money,” The ambitious rapper addressed his anxious feelings regarding his rising hurdles upon preparing to face the world as a potential idol. Through the song, he promised to leave the cowardice behind and keep moving forward for the sake of the people who got him to where he is standing now: his family, his company, his members, his fellow rivals, and his audience. 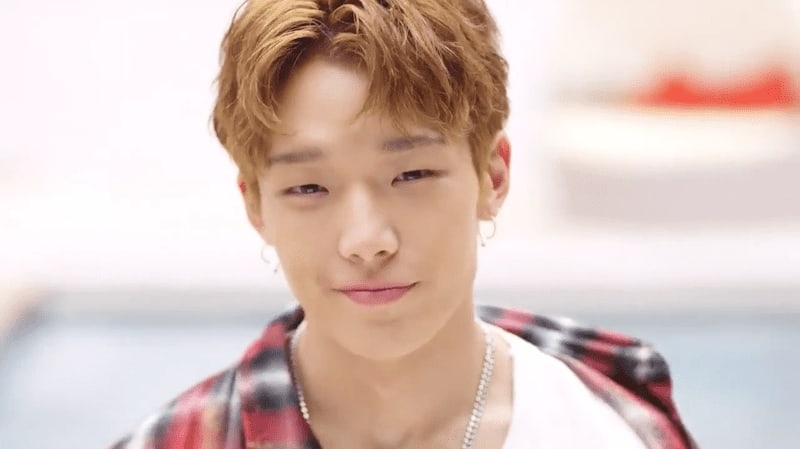 Drawing inspiration from his labelmate’s song “Fear,” the iconic rapper wrote this song after his debut to express his desire of leaving everything behind and wandering freely, to avoid thinking about the responsibilities that have been weighing him down. 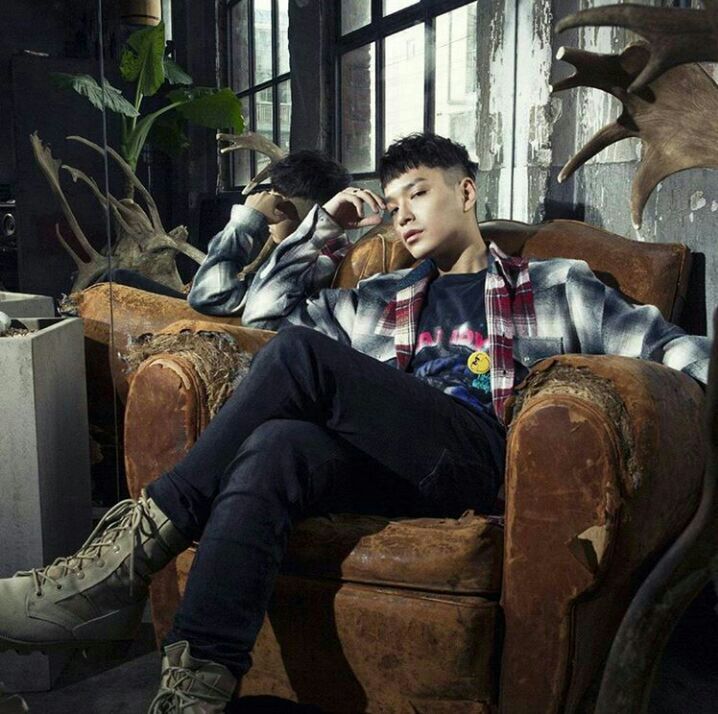 In his self-titled track, the MC talks about how hip hop affected both his upbringing and future as a person. Through his direct rap, Simon shared that living for the music is his motto for success and that he would take on everyone who dares to challenge him. 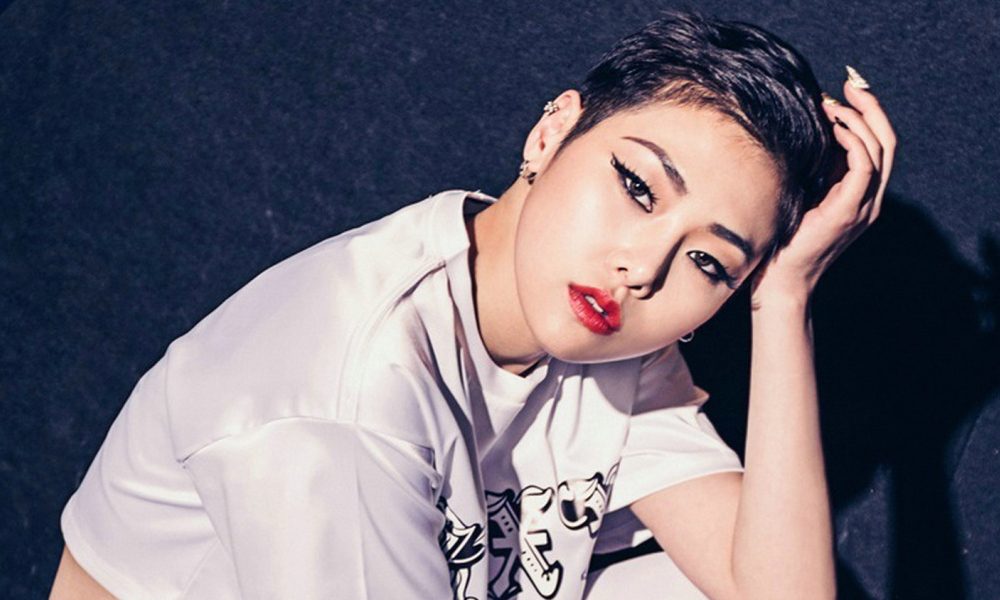 Back in 2007, Cheetah was involved in a horrible accident that led to her hospitalization, as she was sent into an induced coma to preserve her chances of singing again. This experience, although traumatizing, is what drove the surviving rapper to live her life to the fullest and thrive. In the video below, Cheetah is giving herself a motivational speech to rise from the dead and claim her victory.

Soompiers, what are you favorite hip hop songs where rappers got personal? Let us know in the comments below!