On November 4, KBS 2TV’s Monday-Tuesday drama “Witch’s Court” released some new stills featuring Jung Ryeo Won and her connections with the other characters.

In the previous episode, Ma Yi Deum (Jung Ryeo Won) was finally able to uncover the story behind the case involving her mother Kwak Young Sil (Lee Il Hwa), who had been missing for 20 years as a victim of sexual torture.

As Kwak Young Sil was about to deliver a tape of evidence to the prosecutor at the time Min Ji Sook (Kim Yeo Jin), she went missing because of Jo Gap Soo (Jun Kwang Ryul). After being told this truth by Min Ji Sook, Ma Yi Deum broke down as she felt grief for her mother. 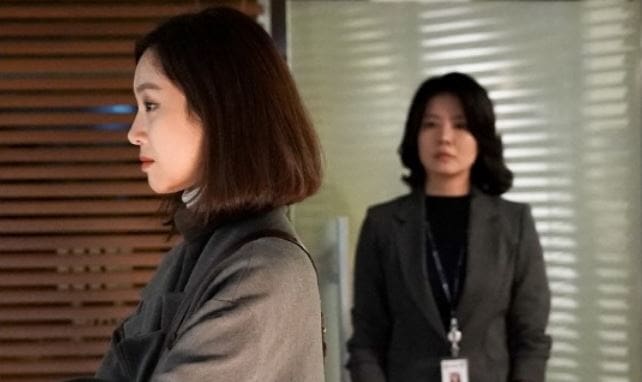 To reveal Jo Gap Soo’s brutality, Min Ji Sook investigated him closely for 20 years, and it was during this time that Ma Yi Deum joined the sexual assault investigative unit, which Min Ji Sook was the head of. Ma Yi Deum went to Jo Gap Soo and declared war on him, promising to reveal his evildoing. 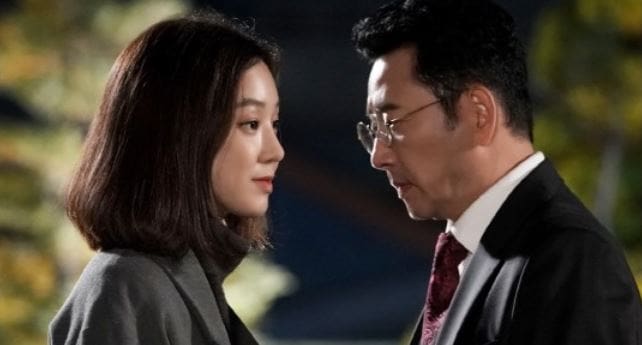 On the other hand, Yeo Jin Wook (Yoon Hyun Min) has caught on to the fact that Go Jae Sook (Jun Mi Sun) is lying about Kim Mi Jung, whose identity is speculated to be Ma Yi Deum’s mother. He feels guilty towards Ma Yi Deum because his mother was deeply involved in Kwak Young Sil’s case. Due to this, Yeo Jin Wook and Ma Yi Deum’s normally quarrelsome relationship has become awkward and strained. 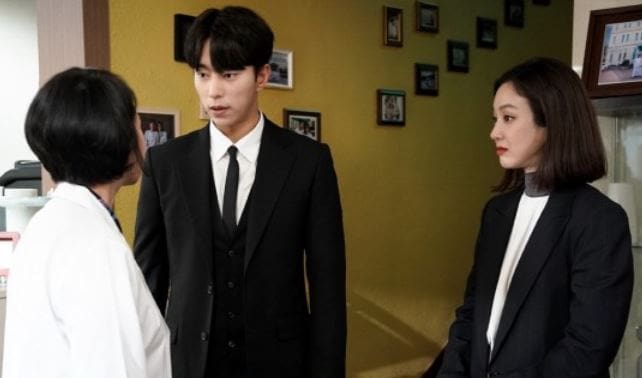 A source from the drama stated, “As Ma Yi Deum finds more and more evidence on Kwak Young Sil’s case, there will be a change in the relationships of the parties involved. As the truth emerges, the story development will be gut-wrenching.”