Snow, steam, and back-hugs in Seo Kang-joon’s robot drama Are You Human Too

It’s been a while since there have been any updates on the other robot rom-com in the pipeline, Are You Human Too (as opposed to MBC’s I’m Not a Robot), so I’m glad to see that it’s still chugging along. This drama comes from KBS, starring Seo Kang-joon (Entourage) in a dual role as a human and his robot look-alike. Directed by Cha Young-hoon (Baek-hee Has Returned, Shark) and written by Jo Jung-joo (Princess’s Man), Are You Human Too has an interesting setup that sounds really intriguing.

Kim Sung-ryung (Legend of the Blue Sea) plays a world-renowned robotics expert whose son, played by Seo Kang-joon, ends up in a comatose state. In order to protect her son and his chaebol inheritance from their greedy relatives, she creates an android that looks exactly like him to impersonate him while he gets well. Gong Seung-yeon (Circle) plays a former boxer and current bodyguard who becomes the closest companion to the newly created humanoid bot.

Filming began in June of this year and ended this past November, but the project has been in the works for nearly two years. Are You Human Too was filmed partially overseas in the Czech Republic, and some of the more intensive scenes were overseen by a special effects movie team. It’s no wonder the production cost was over 10 billion won (over $9 million).

A teaser trailer of Are You Human Too was released earlier this year at MIPCOM, a global entertainment trade fair and forum where over 14,000 broadcasting and production teams representing nearly a hundred countries introduce their latest creations. According to reports, there was a lot of interest from international content buyers in Are You Human Too’s potential, especially because of Seo Kang-joon’s popularity.

Currently, KBS has wrapped up filming for the fully pre-produced Are You Human Too and is getting ready to air it in the beginning half of next year. 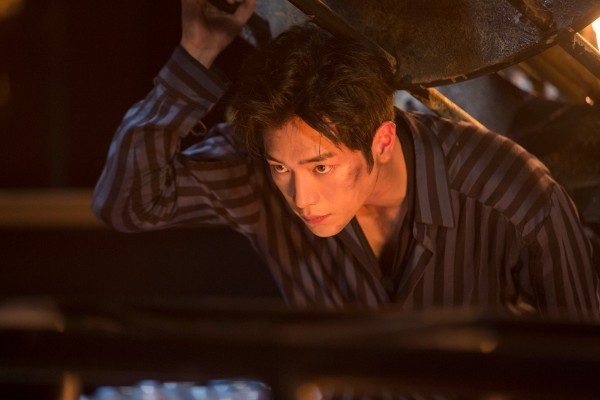 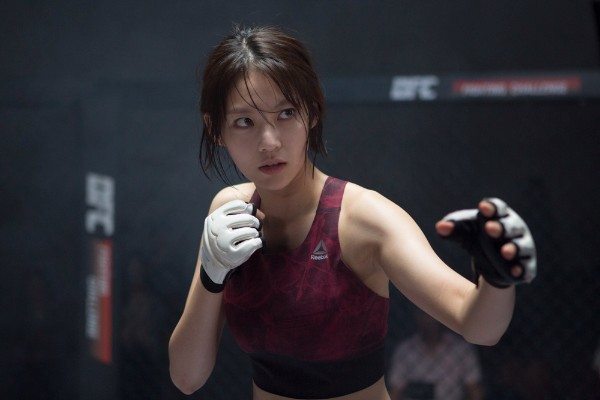 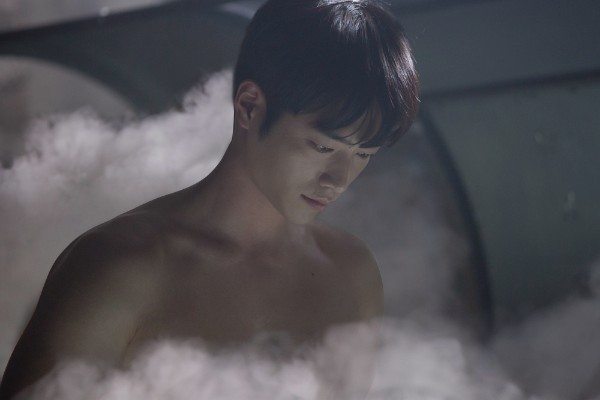 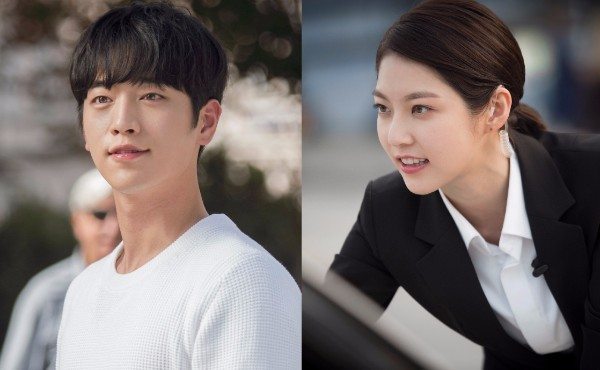