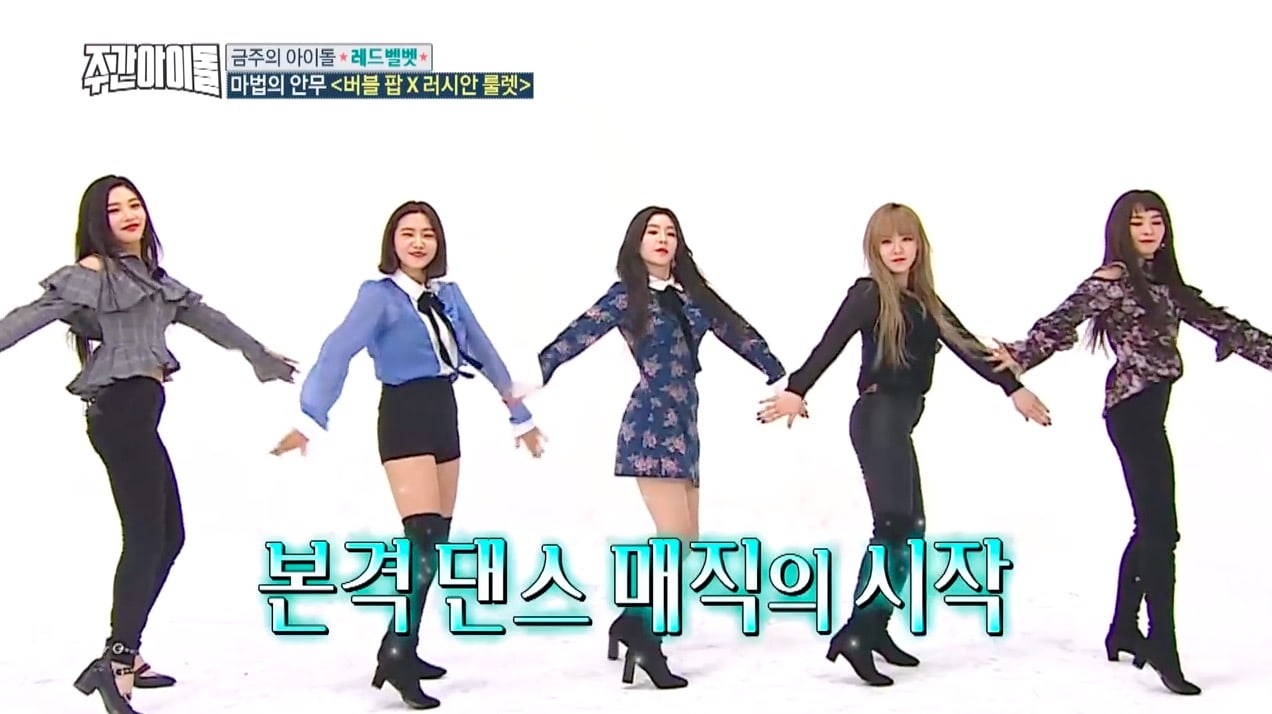 In a past episode of the show, SHINee famously danced their “Replay” choreography to Lee Hyori‘s “U-Go-Girl.” Even though the songs sounded completely different, the choreography for “Replay” somehow managed to look as though it had been designed specifically for “U-Go-Girl.”

The choreography looked and felt so natural, some of the girls even started singing along!

Watch the clip below: