The scene is when Kang Doo watches the grandma’s store until Moon Soo enters the store with the grandma. Kang Doo and Moon Soo can’t hide their surprise at running into each other at this unexpected place. Not knowing about their budding romance, the grandma looks pleased seeing Kang Doo, the person she adores most, and Moon Soo, someone she felt a connection with from the beginning, finally “meeting” each other. 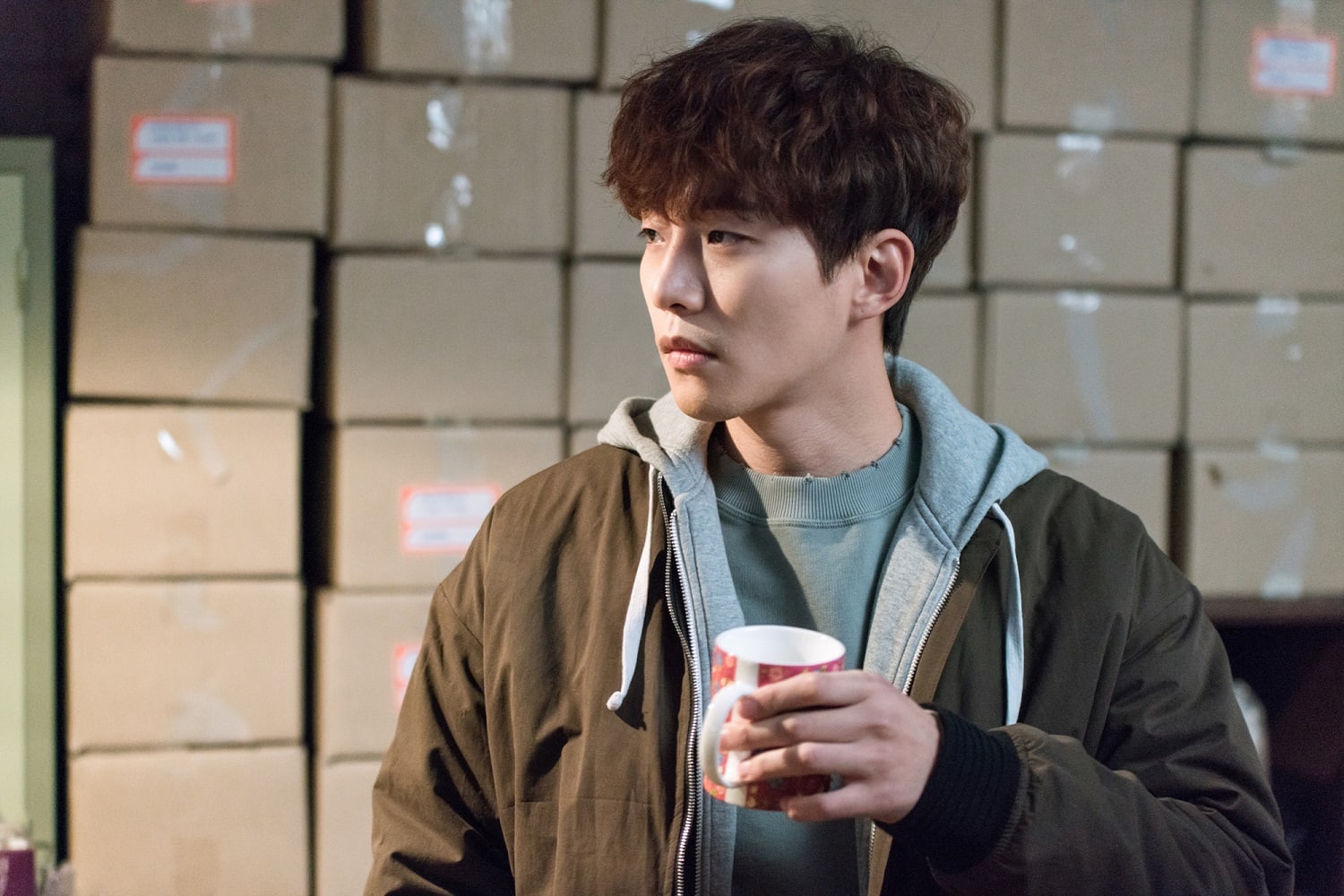 The grandma reunited with Moon Soo by chance and brought her into the store to have her meet Kang Doo. It is yet unknown what the grandma’s big plans are for this unsuspecting pair. Kang Doo and the grandma relied on each other for years while living in the back alley. They may bicker from time to time, but they cherish each other more than anyone.

Meanwhile, Moon Soo had her first encounter with the grandma when she went to look for Kang Doo at the construction site. She then stood by the grandma’s side at the hospital and gave her warmth when she detected the loneliness in her voice. The grandma asked Moon Soo if she was single, with Kang Doo in mind as her partner. 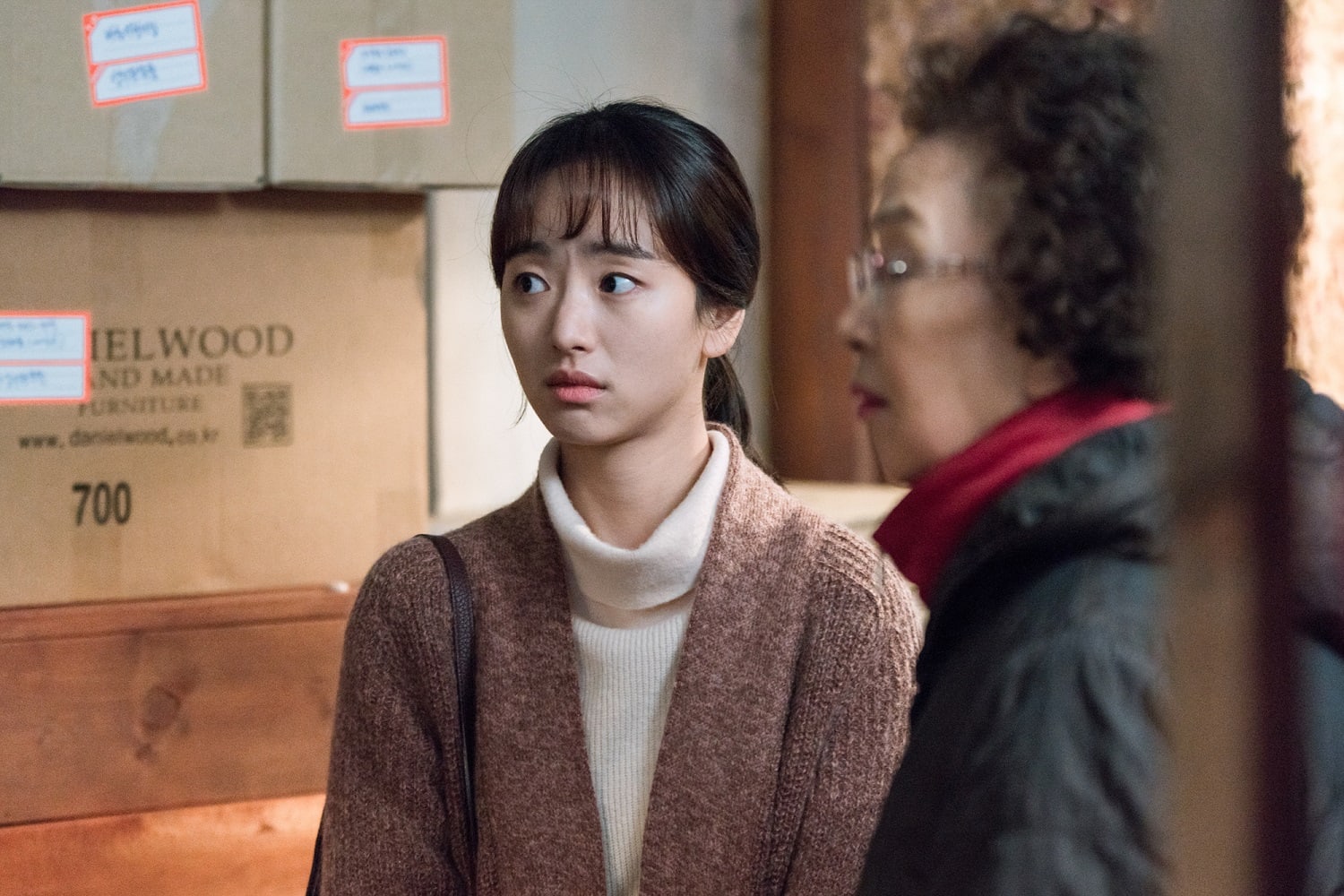 After opening up to each other about their pains, Moon Soo and Kang Doo have also come to rely on each other. In the previous episode, they shared their first kiss and officially began their romance. These new stills make viewers wonder if the grandma will become their cupid and heighten their romance. It also raises curiosity as to whether the grandma’s secret will impact the storyline moving forward.

“Just Between Lovers” airs on Mondays and Tuesdays at 11:00 p.m. KST. If you haven’t already, watch the first episode now!