After opening a Korean restaurant on a small island in Spain, main chef Yoon Yeo Jung commented, “The people here are incredibly nice. I think they all know each other in this small place. It’s so beautiful.”

Initially, all four employees, Yoon Yeo Jung, Lee Seo Jin, Jung Yoo Mi, and Park Seo Joon, were worried that no one was showing up. Yoon Yeo Jung sighed, “Only flies are flying around here.”

Lee Seo Jin entered the kitchen with a sullen face and suggested, “Maybe we should close early.” But the actress scolded, “Oh, Seo Jin, don’t say that. We prepared so much! It’s all prepared perfectly.” And firmly said, “We have to hold through. We need to serve at least one person.”

As if in response to the actress’ determination, customers began to pour into the restaurant.

New employee Park Seo Joon greeted the customers in Spanish, while excited locals visited the first Korean restaurant to open on their island. 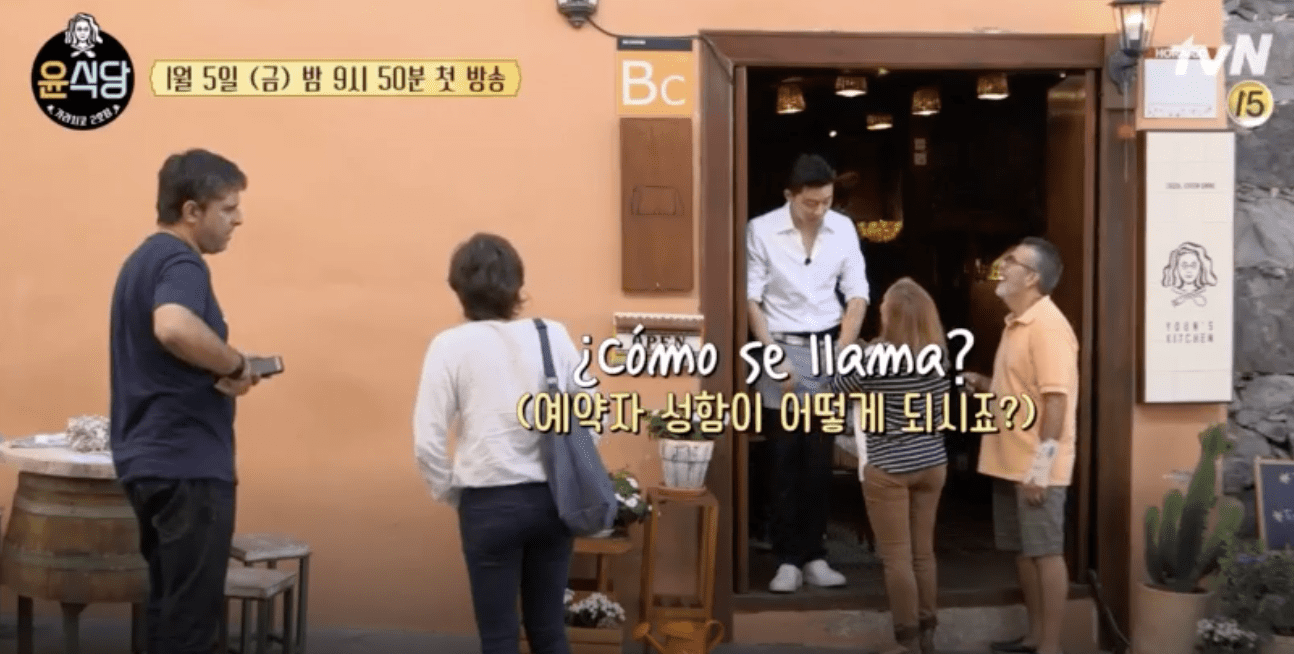 Customers from all ages came to have a taste of Korean cuisine, and multiple orders rushed in. After Park Seo Joon called out all of the menus that were ordered, Chef Yoon Yeo Jung whispered to herself, “What should I do?” And added, “What chaos.”

All four employees ended up leaving the hall empty to cook in the kitchen. When the last person left in the hall, Park Seo Joon, entered the kitchen, all three employees beckoned as they each stirred and fried busily, “Why are you still there? Come and help!” 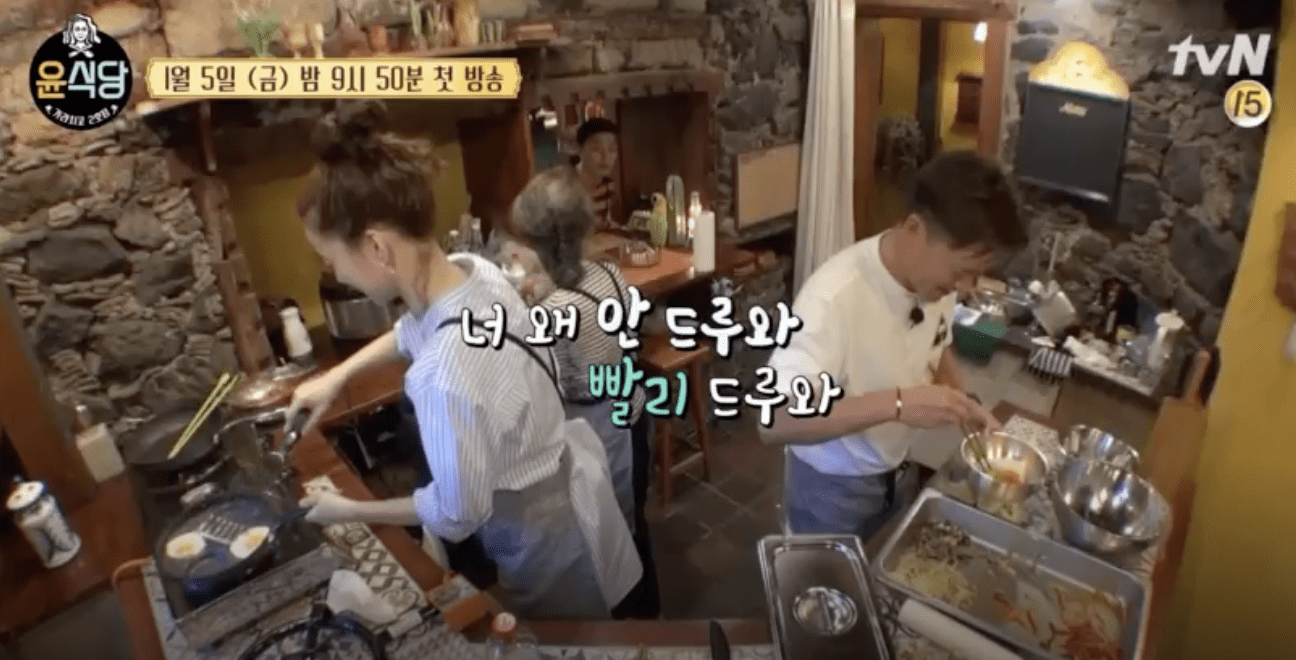 Watch the preview video below!