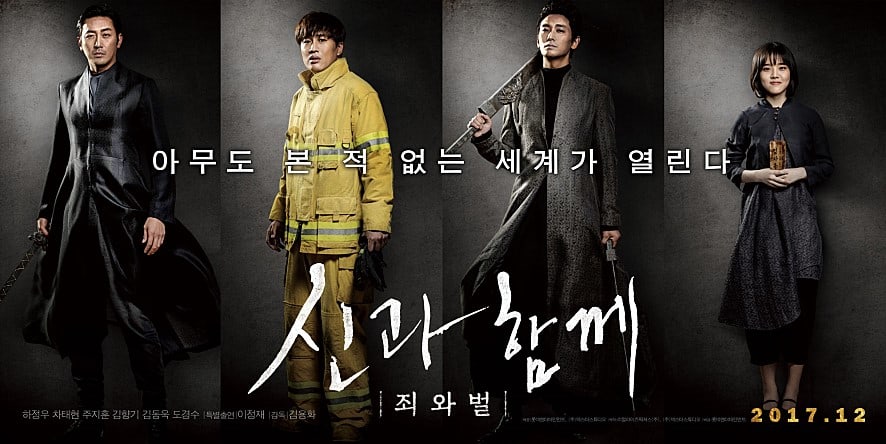 Film “Along With the Gods: The Two Worlds” has become 2017’s second biggest box office success in Korea after reaching the eight million viewer milestone.

According to the Korean Film Council on December 31, the film as managed to attract more than eight million viewers in 12 days since being released. This has officially earned “Along With the Gods: The Two Worlds” the title of the film to attract the second largest crowd size in 2017, beating out “Confidential Assignment” (7,817,631 viewers). The film has also reached the eight million viewer milestone a day quicker than this year’s most successful movie “A Taxi Driver.”

To celebrate the achievement, the cast of “Along with the Gods” The Two Worlds” posed for photos with balloons that spelled out “800.” To thank the public for their unwavering love, the cast wittily flipped the “8” on its side to look like the infinite sign. 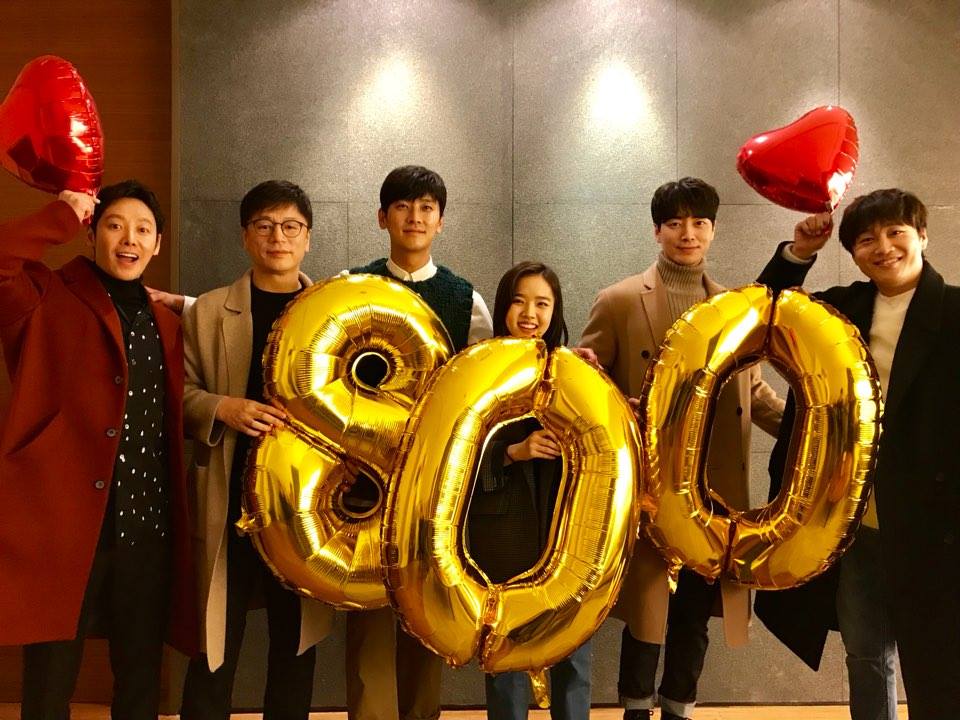 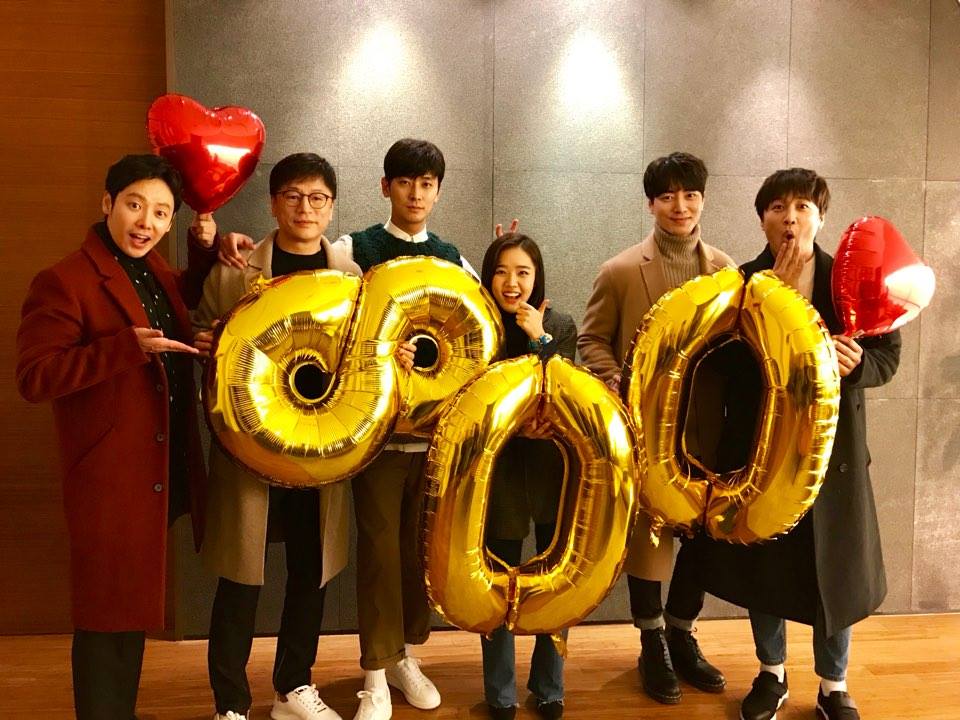 “Along With the Gods: The Two Worlds” is a story about a man who enters the afterlife and is led by three guardians as he is put through seven trials for 49 days. the film was helmed by director Kim Yong Hwa and is based on a webtoon of the same name that was written by Joo Ho Min.

Congratulations to the film and its cast and crew for another great achievement!