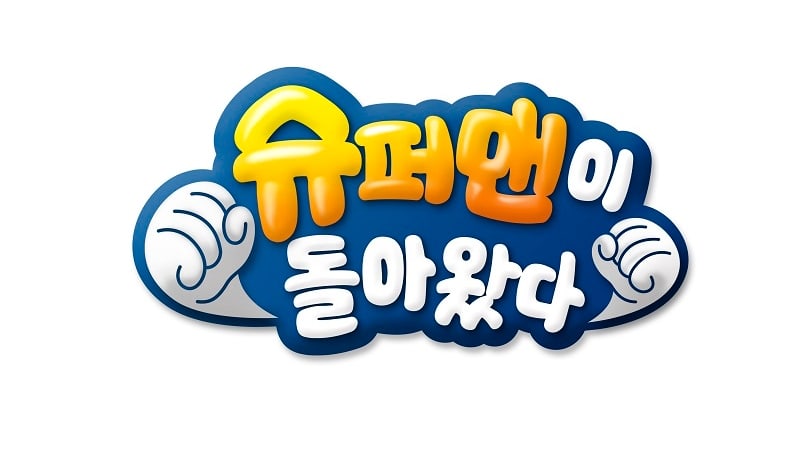 KBS 2TV’s “The Return of Superman” will return to TV screens with a new episode on December 31!


See Also: Ki Tae Young And Rohee Confirmed To Be Leaving “The Return Of Superman”

This will be the first time the show airs a new episode in seven weeks due to the ongoing KBS producers’ strike. As the strike is nearing its end, the producers announced their decision to air regular episodes of some shows this weekend including “The Return of Superman.”

Ahead of the upcoming broadcast, a teaser showed a glimpse of the members’ adventures on the new episode. Seo Eon and Seo Jun will go to a hair salon, choose to get Song Joong Ki‘s hairstyle, and reveal the results that made their dad Lee Hwi Jae burst out into laughter.

Rohee will showcase her cuteness and singing skills, while Seung Jae will fall in love with a new, pretty older girl. Seol Ah, Soo Ah, and Si An will visit their dad at a soccer field, where Si An will take part in the kicking of the first ball before the start of the game.

William will brainstorm with his dad to choose a name for his baby brother. Then, the father and son will meet up with Tiger JK to record a song for the new addition to their family. 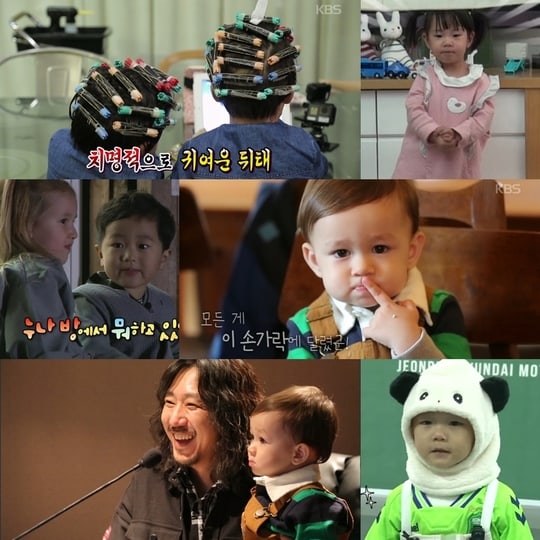 “The Return of Superman” airs on Sundays at 4:55 p.m. KST. Watch the latest episode now!