With a new mission, a ranking update, and another round of eliminations coming up, “The Unit” has shared a dramatic preview for the next episode!

In the newly released preview for the January 6 episode of the KBS idol rebooting show, San E announces that the contestants’ next mission will be to make their own “Best Unit,” which surprises the idols. 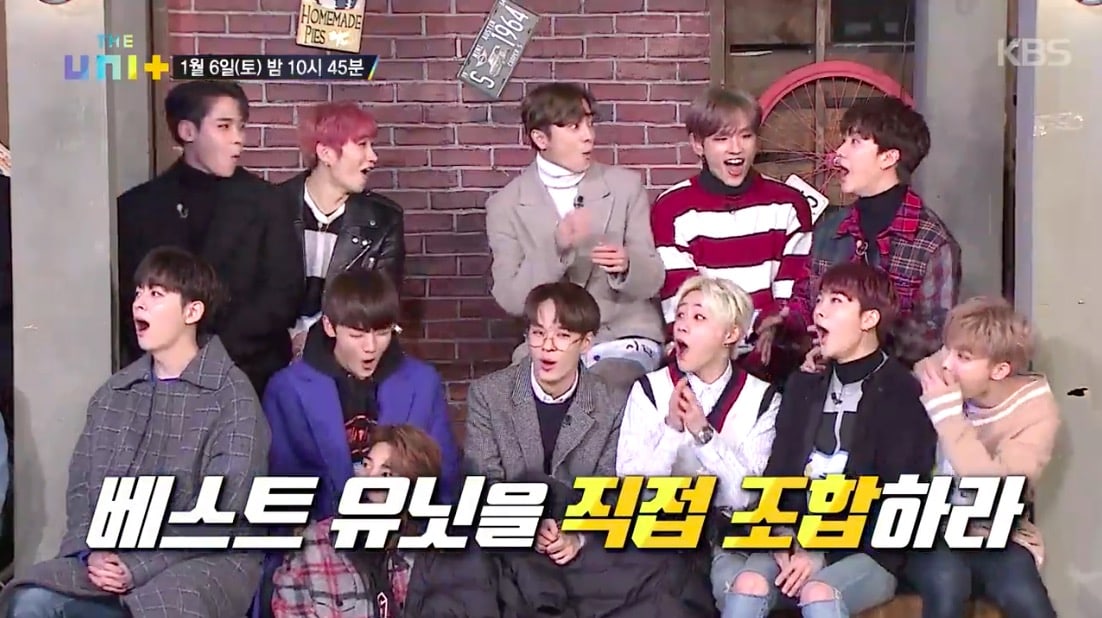 The idols are then shown trying to persuade their fellow contestants to choose them, and others are seen announcing the members they’ve chosen. 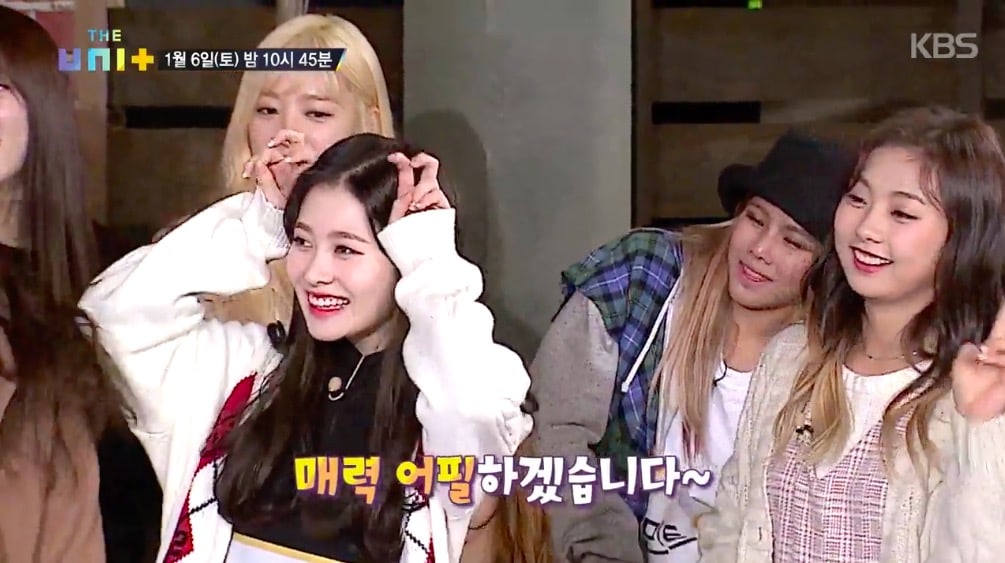 “The Unit” also shares a glimpse of the reveal of the latest rankings, with the contestants yelling in total shock when Rain announces the name of an idol who made an incredible leap in the rankings by rising 33 spots.

We then see a preview of the emotional and tearful eliminations, in which the show will be saying goodbye to another 26 idols.

Get caught up with “The Unit” by watching the latest episode below!