2PM’s Junho has shared what it’s been like to work with veteran actress Na Moon Hee.

Junho is currently portraying Lee Kang Doo in the JTBC Monday-Tuesday drama “Just Between Lovers.” Junho’s character, who has lost both his parents, shares a close friendship with Na Moon Hee’s character despite their generational gap, and their interactions have been moving viewers.

Regarding his experience working with Na Moon Hee, Junho said, “The two of us really tried to play two friends who share a deep bond. We focused on portraying characters who are very comfortable around each other.”

Junho was also asked to pick his favorite scene between the two characters and he chose the moment that aired on January 9 when they were on the swings at a playground. He explained, “I liked it because you could really feel just how much the two cared for each other. We filmed a two shot and the director liked it so much that he OK’ed it in one go and said that he’d be happy to just use that cut.”

A moment that had viewers in tears was in episode 10 when Na Moon Hee was diagnosed with a brain tumor. Many praised Junho’s acting as his character pushed down his sorrow so that he could take care of his friend. On why he decided to interpret that his character would push down his sadness rather than crying out loud, Junho said, “The emotions Kang Doo would have felt were probably too overwhelming. I thought [how I portrayed him] was the best way to express the despondent feelings of not wanting to accept their parting and also understanding that he can’t turn back time.” 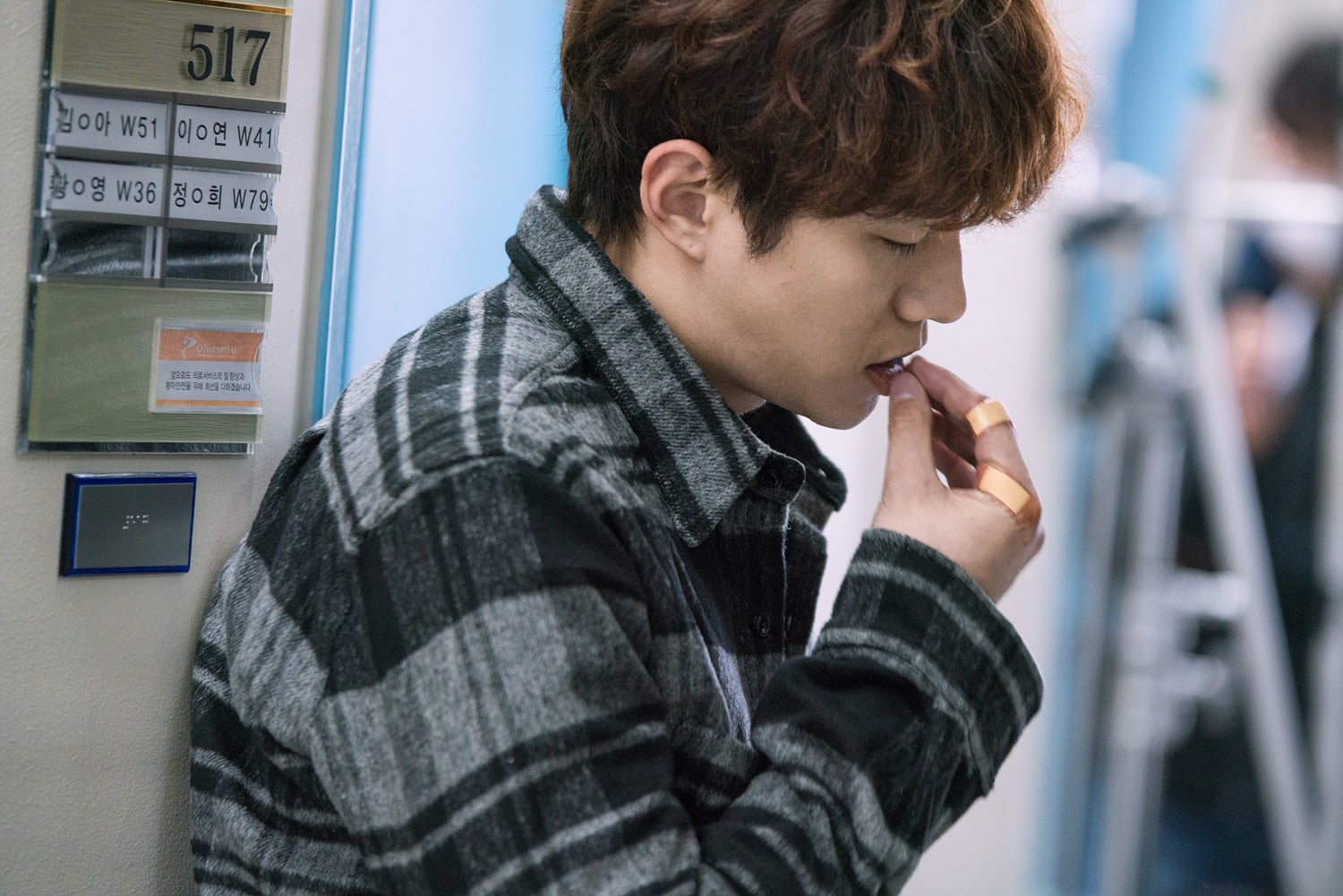 Lastly, he expressed gratitude for Na Moon Hee as he said, “When I’m with her, she’s able to bring out a side of Kang Doo that even I didn’t expect. I learned so much working with her.”

“Just Between Lovers” airs every Monday and Tuesday at 11 p.m. KST. Check out the first episode below!