[In Defense Of] Cheese in the Trap: When realism hits home too hard

I like to think that my opinion is relevant and that I am as objective as possible about whether I love a drama or not. That being said, I’m relatively new to the K-drama scene, having only started seriously watching since January 2017. I had watched a cheesy romantic comedy that I don’t even dare mention, but that was it, I was done for. So when I asked my friend for recommendations for anything less cheesy, my friend recommended that I watch Cheese in the Trap (pun intended).

She warned me beforehand to keep an open mind, and when I asked for a description, she said that the characters’ emotions are so real, and their experiences and reactions are natural. I’m a university student and have, for most of my life, cared immensely about grades and what others thought of me. So when I met Hong Seol who narrated her daily struggles, I was completely smitten. To me, although this drama was classified under romance, it was the story of a young woman growing up and learning to deal with life’s daily obstacles. She learned how to rely on people and not always be alone. She learned that she was not the only one who felt what she felt. Keeping that in mind, the drama and its “unsatisfactory” ending take on a whole new light.

It is my understanding that what made Cheese in the Trap so unpopular was the second half of the drama, and more precisely, its ending. Our lead, Yoo Jung, decides to break it off with Hong Seol so he can learn to love himself. “Noble idiocy!” one might say. Or more objective watchers might say that the scriptwriter decided to end it cheaply as such because the webtoon is still ongoing. It might be so, but I choose to interpret it as it is.

Throughout the story, Yoo Jung had done many questionable things and never felt confident towards Hong Seol. What he did, although hurtful, was the right thing to do, because ultimately his emotional instability—and remember, this drama is aiming for realism—would’ve hurt their relationship. Hong Seol was just beginning to love him, but she also learned to move on. Again, if we go back to my interpretation of what the story is, you don’t feel cheated. Hong Seol learned that life is about being patient and understanding other people’s problems, especially the people you love. Life is about bettering yourself.

Or those who had a serious case of second lead syndrome might argue that Baek In-ho was more suitable for Hong Seol than Yoo Jung. His crush was undeniably cute, but it was completely one-sided. He understood her emotions and wanted to be with her through it all. However, when it came down to it, Hong Seol needed someone who lived through what she felt, not only understood her. In that way, she learned not to make quick judgments about people or situations and learned that she was not alone. Ultimately, being with Yoo Jung allowed her to change for the better. 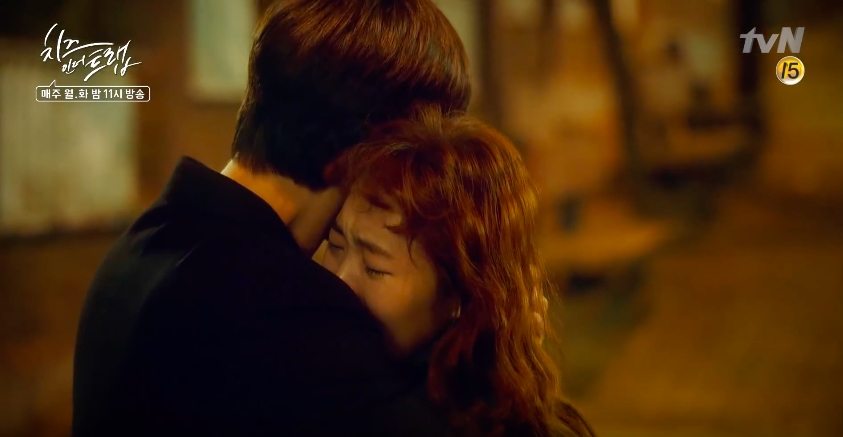 “Nothing’s changed. You’ve always been okay on your own. But sometimes even I…”

Another common strike against the drama comes from comparing it to the original webtoon. I have yet to see someone 100 percent satisfied with any kind of adaptation we get from any type of novel, webtoon, or movie.

In all, this drama is not perfect. Far from it. There are many elements that could have been skipped, better interpreted, better filmed. The list goes on. But are this drama’s faults enough to allow it this much hate? Definitely not. I had to rewatch quite a few scenes to write this piece, something I have never done before for a drama. I definitely cringed at a few scenes. However, I cried when Hong Seol cried. I was hurt when Hong Seol was hurt. And I learned when Hong Seol learned. And when it comes down to dramas that aim for realism, that’s what really matters. 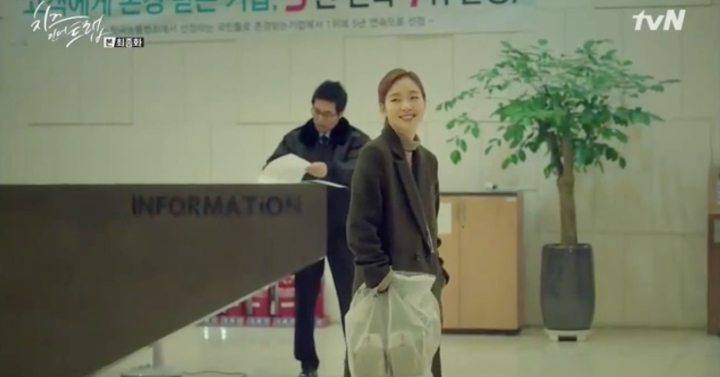