As part of the winter break special, the cast of “Night Goblin” will be visiting Lee Hong Ki‘s hometown Seongnam to look for hot and trendy places that are popular among teens. 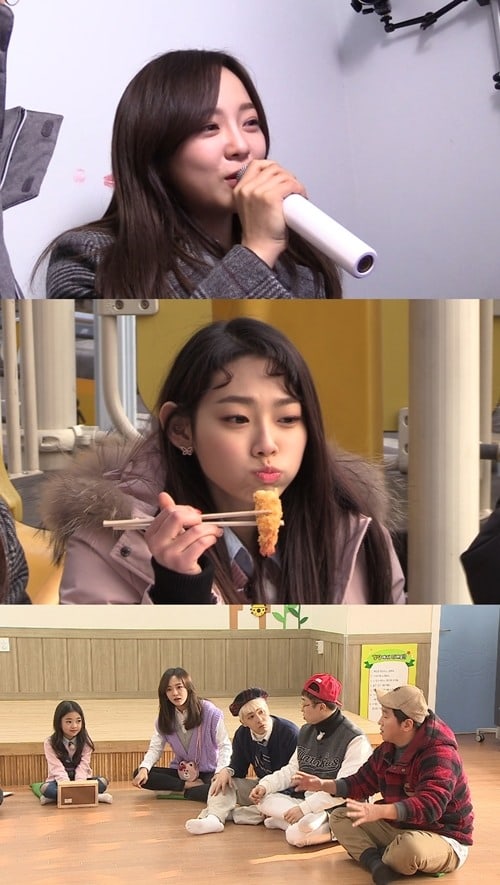 Watch the preview below!