Before the drama’s finale on January 30, the cast of JTBC’s “Just Between Lovers” said their goodbyes and took a fond look back at their experiences during filming.

2PM’s Junho, who starred in the drama as Lee Kang Doo, reported that he still felt deeply attached to his character. “Even though the drama is over, I don’t think it will be easy for me to let go of Kang Doo,” he said.

He also commented, “It was a lot of fun having the producers and actors come together to create something. I was able to participate in filming with a joyful energy. I was happy to have met such great people and be a part of such a great drama.”

Won Jin Ah, who made her debut in “Just Between Lovers” as Ha Moon Soo, said that she still couldn’t believe that the drama was already ending.

“We started filming when the weather was still warm, and before we knew it, the seasons had changed,” she recalled. “I still feel as though I’ll be returning to the set.”

She went on, “I was happy and grateful for every moment that I spent with the director, writer, senior actors, and production staff. Although I’m sad to have let go of ‘Just Between Lovers,’ I feel honored and happy that the drama turned out so warm and genuine. I think it reflected how much effort we put into it during our filming in Busan.”

The actress concluded, “I hope the drama remains in viewers’ memories for a long time.” 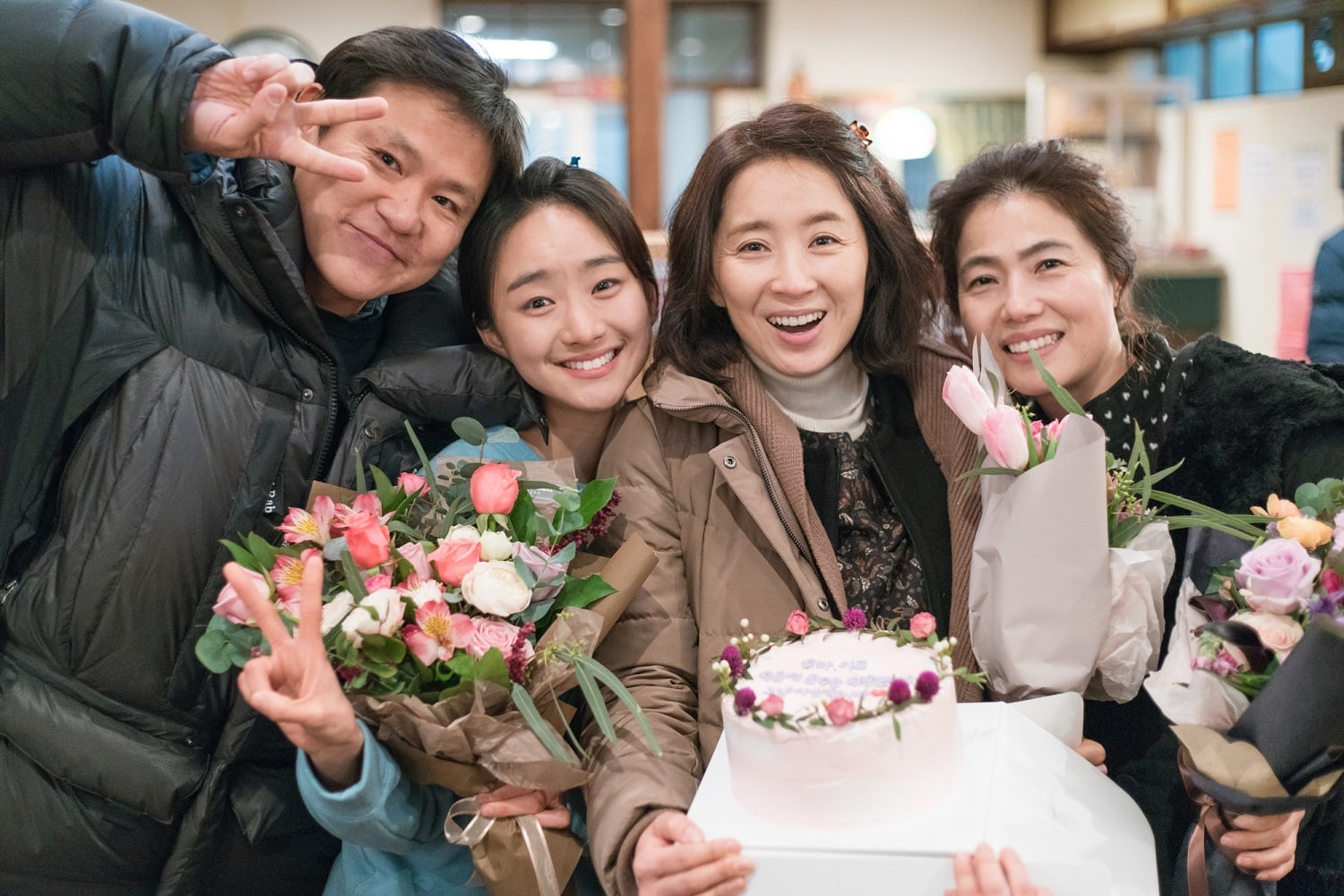 Actor Lee Ki Woo also expressed his regret that the drama was coming to a close. “It feels bittersweet,” he remarked. “I hope this drama was able to provide comfort and courage to everyone who has their own pain and emotional scars.” 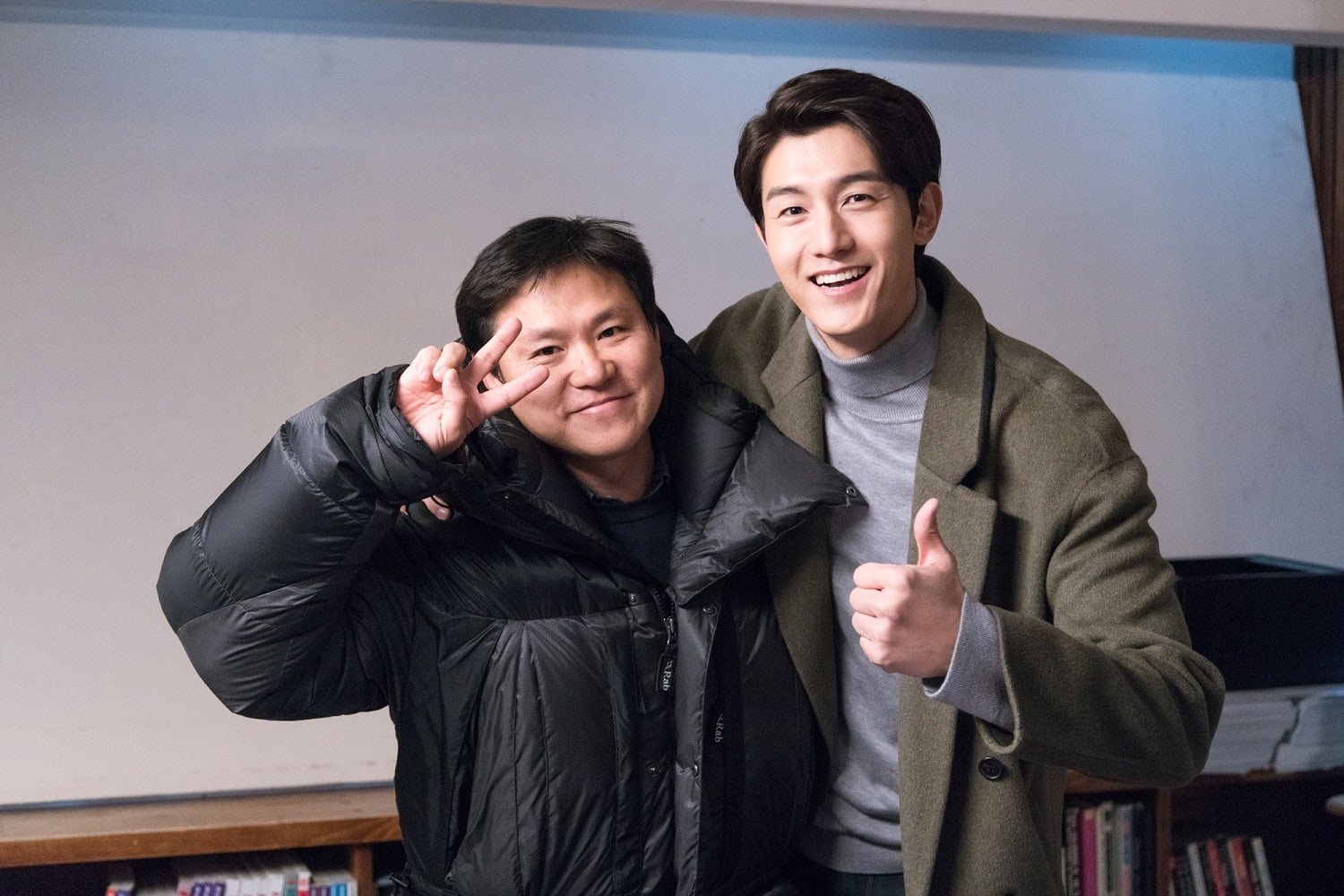 Kang Han Na commented, “I spent five months worrying about how I could better understand and portray [the character of] Jung Yoo Jin, and I can’t believe that it’s already ending.”

She continued, “I was happy that after the drama aired, many viewers called it their all-time favorite drama. I sincerely thank all the viewers who gave their love to ‘Just Between Lovers’ and Jung Yoo Jin.” 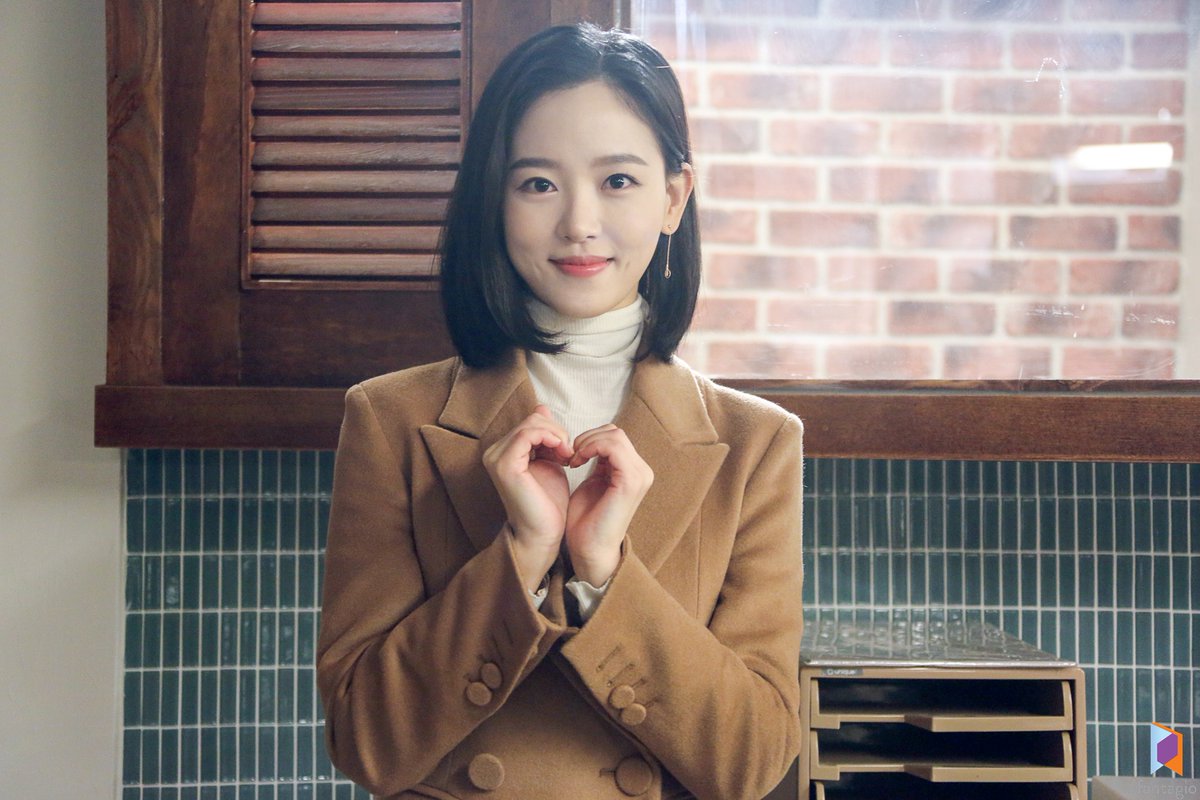 Meanwhile, actress Park Kyu Young reflected on her character’s personality. “Although So Mi could be a bit unlikable at times, I think I was able to show a bright and friendly side [through the character],” she remarked.

She also spoke fondly of the cast and crew, saying, “From the first day of filming in September 2017 to the last day in January 2018, the atmosphere on set was so warm that I was able to truly enjoy filming.” 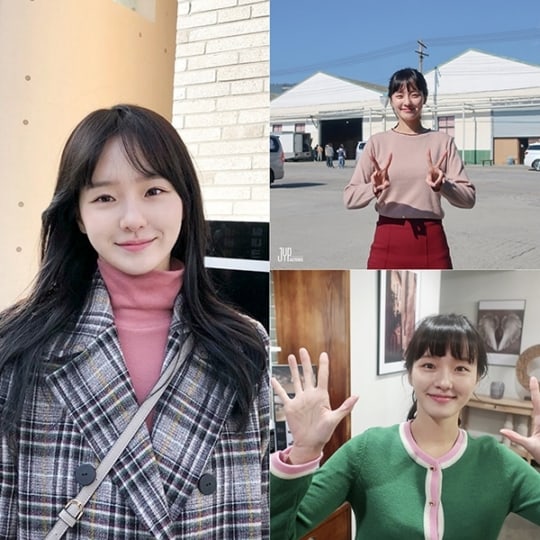 Are you sad to see the drama end? Leave your thoughts below!

And if you haven’t started watching “Just Between Lovers” yet, you can check out the first episode here: