After “Oh, the Mysterious” wrapped up on January 30, the cast took to various outlets to express their gratitude and share their thoughts on the drama.


See Also: How “Radio Romance” Premiere Fared In Ratings Against Penultimate Episode Of “Oh, The Mysterious”

Actress Yoon Yoo Sun played the cold government director Guk Soo and the right hand of President Lee Gwang Ho (Jeon Gook Hwan). She said, “When I first started filming, I felt pressured about the villain role, but it was fun and exciting showing a new side of myself. I was able to show a ‘tough Yoon Yoo Sun’ and so this drama became like a personal challenge for me. The director, writer, cast, and crew were all so passionate that I will always remember what it was like to work on this set.” 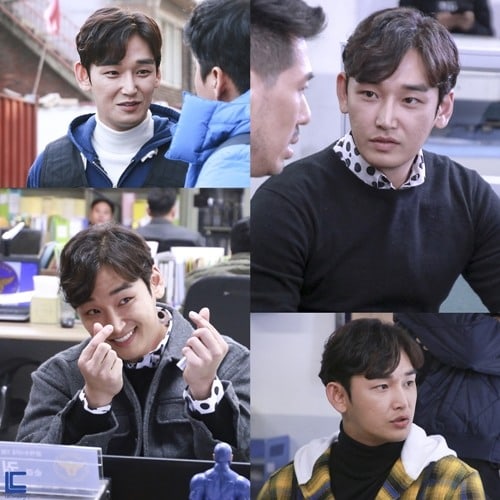 Kang Shin Hyo played the carefree, bold youngest member of the team, Kwon Dae Woong. He said, “It was really fun filming ‘Oh, the Mysterious. I’m sincerely grateful that so many people showed us love.” 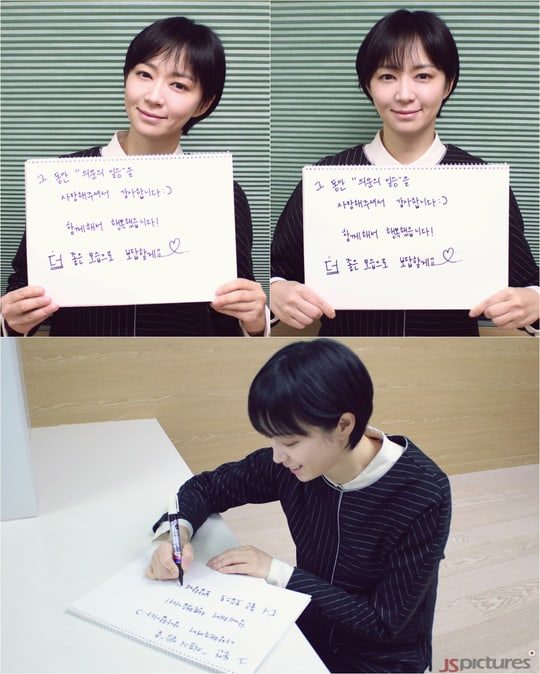 Jeon Ik Ryeong, who played Han Cha Kyung, wrote a handwritten message for viewers saying, “Thank you for loving ‘Oh, the Mysterious’ up until now. I was happy spending this time with together with you. I will return with an even better side of myself.” 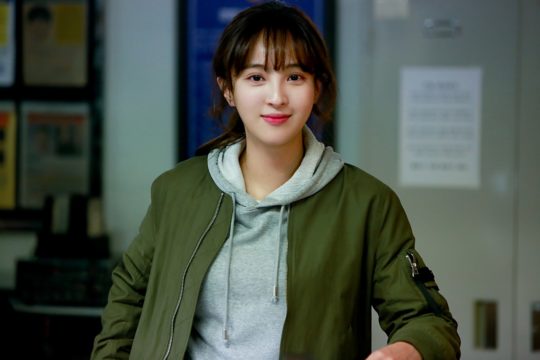 Through her agency FNC Entertainment, Jung Hye Sung said, “I was really happy to be able to work with the staff, my co-stars, the director, and the writer. During filming, I was grateful for every day after the other. The character Jin Jin Young was a big challenge and opportunity for me. As a daughter without a father, a daughter who wants to support her mother, as a detective, I thought about all the ways in which my character could approach the viewers. Thank you to everyone who showed us love until the end.” 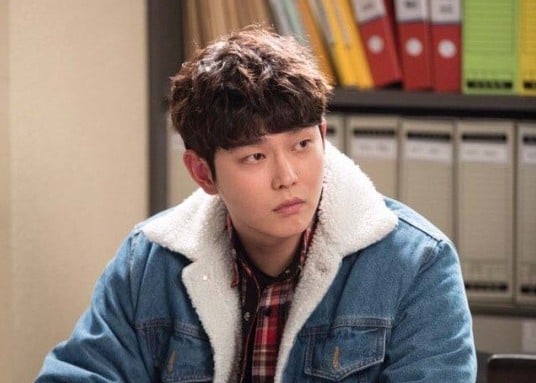 Yoon Kyun Sang, who played a prisoner-turned-detective and the lead of the show, said, “First I want to thank the viewers and fans who cheered us on until the end. Through this project I was able to work with director Shin Kyung Soo again and I was happy. Including the writers, and the greatest production staff who perfected ‘Oh, the Mysterious’ despite suffering the cold weather on set, I am grateful to them all as well as the cast. You all worked hard.”

He added, “There were tiring and exhausting times, but I was happy in the time that I lived as Kim Jong Sam and Oh Il Seung. I think I matured a little and personally the time meant a lot to me. I’m grateful for the time because I was able to spend it with good people, and I already feel sad about having to part ways.”

You can watch the finale of “Oh, the Mysterious” below: