In the spirit of the 2018 PyeongChang Winter Olympics, here’s a film, not about the Olympics, but about the first ever joint Korea team in history: the 1991 Korean table tennis team that beat all odds to snatch what would’ve been a ninth gold medal out from under the then-unbeatable China. Before you think I’ve given everything away, the victory isn’t the point of this story, not even close, although it is a sweet blue peninsula-shaped cherry on top.

You can count the number of times North and South Korea have formed joint teams on one hand. This year’s joint women’s hockey team for the PyeongChang Winter Olympics is just the third time North and South Korea have ever competed together, following a joint team for the 1991 World Table Tennis Championships in Chiba, Japan, and one for the 1991 FIFA World Youth Championship in Lisbon, Portugal. We’ve seen the unified flag, in slightly different versions, for various other sports events in addition to these over the years, but the two Koreas competed separately.

Now, in 2018, with the latest iteration of the Korea team — the women’s Olympics hockey team, the first ever joint Korea team to compete in the Olympics — amid news of young despots and poorly tanned businessmen dominating headlines and generally causing stress and (more) division, here’s a look into the magic and madness that happened in 1991 behind the scenes of this un-divided team. 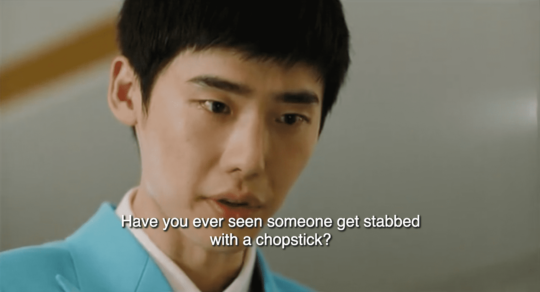 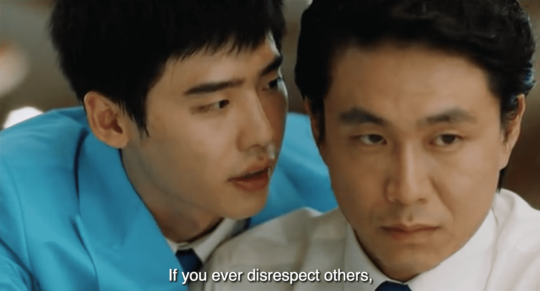 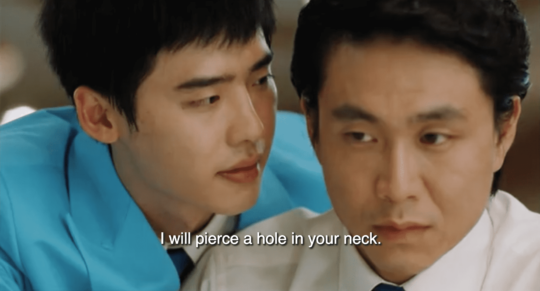 Though dramatized to an extent for your entertainment and the warming of my cold, dead heart, “As One” is the true story of South Korea’s Hyun Jung Hwa (played by Ha Ji Won) and North Korea’s Li Bun Hui (played by Bae Doona), who were distinguished table tennis players on their respective sides of the 38th parallel, when they, arch rivals, were suddenly told that they would be playing on the same side. The final decision, made by the Korean governments after 22 talks over a period of five months, happened less than two months before the 1991 World Tennis Table Championships. You can imagine how well this went over.

But really. Take a second to imagine how things went down. Whatever you’re thinking, that’s exactly what happens in this film. The plot isn’t groundbreaking; it’s quite predictable, in fact. However, knowing the story doesn’t in any way diminish the impact of the film. It’s the human element that captivates, and, quite frankly, turned my unfeeling ass into a puddle of tears.

And the filmmakers knew this, too. We all know what happens. It’s written in history. And if the end result were different, they wouldn’t have made this movie. “As One” thankfully doesn’t make feeble attempts to string the viewers along with excessive “will they, won’t they win” tactics and suspense maneuvers. Instead, the focus is on the team members, their interactions and reactions to cultural differences, and how they go from enemies, intentionally provoking each other and making — probably real — death threats with chopsticks, to fighting like hell for each other. 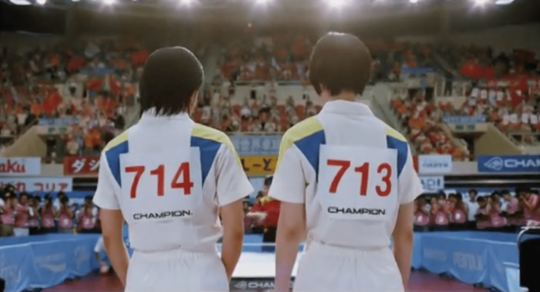 The film is a confirmation of what we cross our fingers and hope to be true when players from two countries with long-standing conflict come together, and emotion is twofold precisely because we know what happens when the game is done: everyone goes home and the border becomes a real thing again, this time with good friends on the other side. No writing, no phoning. Goodbye. It was nice knowing you. And yup, there’s goes my non-cold, non-dead heart a-beating. 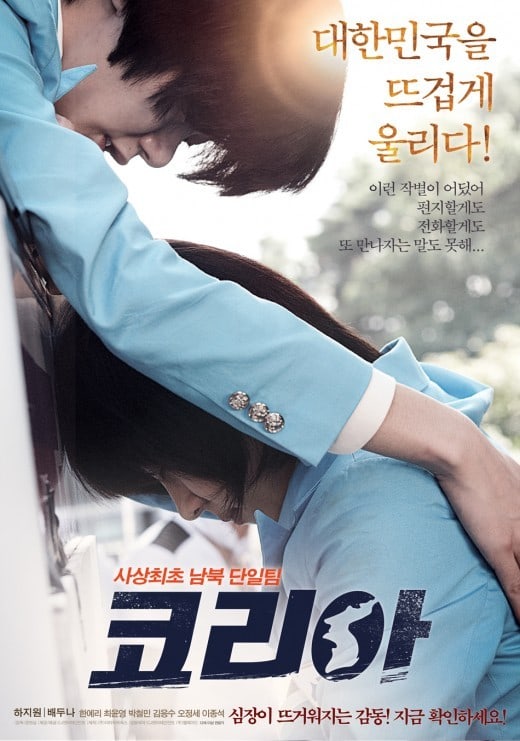 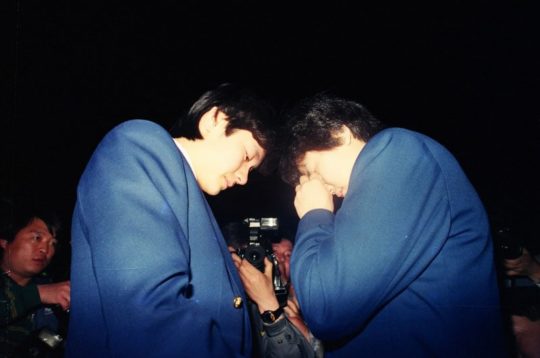 Playing the athletes of the teams are a cast of actors that, together, are now just as rare as the unified Korea team: Ha Ji Won, Bae Doona, Han Ye Ri, Lee Jong Suk. Yea. Holy crap. When will we ever be able to see these four together again? Probably the next time Hyun Jung Hwa gets to catch up with Li Bun Hui over a cup of coffee. Han Ye Ri and Lee Jong Suk, now leading actors of their own, take a back seat — right next to politics — to incredible performances by Ha Ji Won and Bae Doona, whose portrayals of the growing, but perhaps begrudging friendship between the fierce athlete Hyun Jung Hwa and the passionate, but stoic Li Bun Hui were awe-inspiring and tear-inducing to say the least. 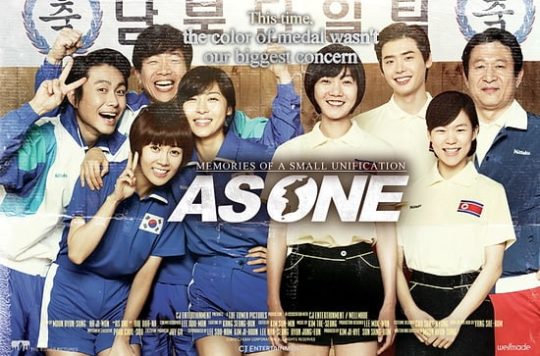 “As One” is a powerful inside look that takes us beyond the warmongering and threats, the bad hair — the only thing I can immediately relate with — the unfamiliar flag of the Korean peninsula, and the almost unnaturally synced North Korean cheer team. The things we see and hear in the news these days often are unfamiliar and a world away, but this film brings the fearful unknown home in a touching story that’s at once nationalistic, globally resonant, and timeless.

You may think that the team unity from 1991 was a one-time thing: a special case. But if what we’re hearing about the Korean women’s hockey team at the 2018 PyeongChang Olympics is any indication, this year was no different from 1991. Even with the hockey team’s no-win record — which, again, is merely tangential — the team bonded incredibly and showed us the true power of sports and what the Olympics are really about.

There were tearful farewells as South Korea’s women’s hockey team said goodbye to the North Korean players who had joined them for the Olympics. Quite a turn of events after initial resistance. https://t.co/dPJJwDudna pic.twitter.com/u1g9hlbHMK