The cast of MBC’s “Infinite Challenge” bid the variety show farewell during filming for the season’s final episode.

On March 31, “Infinite Challenge” released photos from its bittersweet upcoming season finale. The episode will feature the final installment of the show’s friendship special, along with a heartwarming segment in which the cast members say their goodbyes to the viewers and to each other. The six members will also commemorate the end of the program’s first season by holding a special hand printing ceremony.

The cast reportedly became emotional during filming as they expressed their regret that the season had to come to an end, with Jung Joon Ha tearing up even before he started speaking. He finally managed to get out, “I’m so grateful and thankful,” but was unable to finish his sentence. 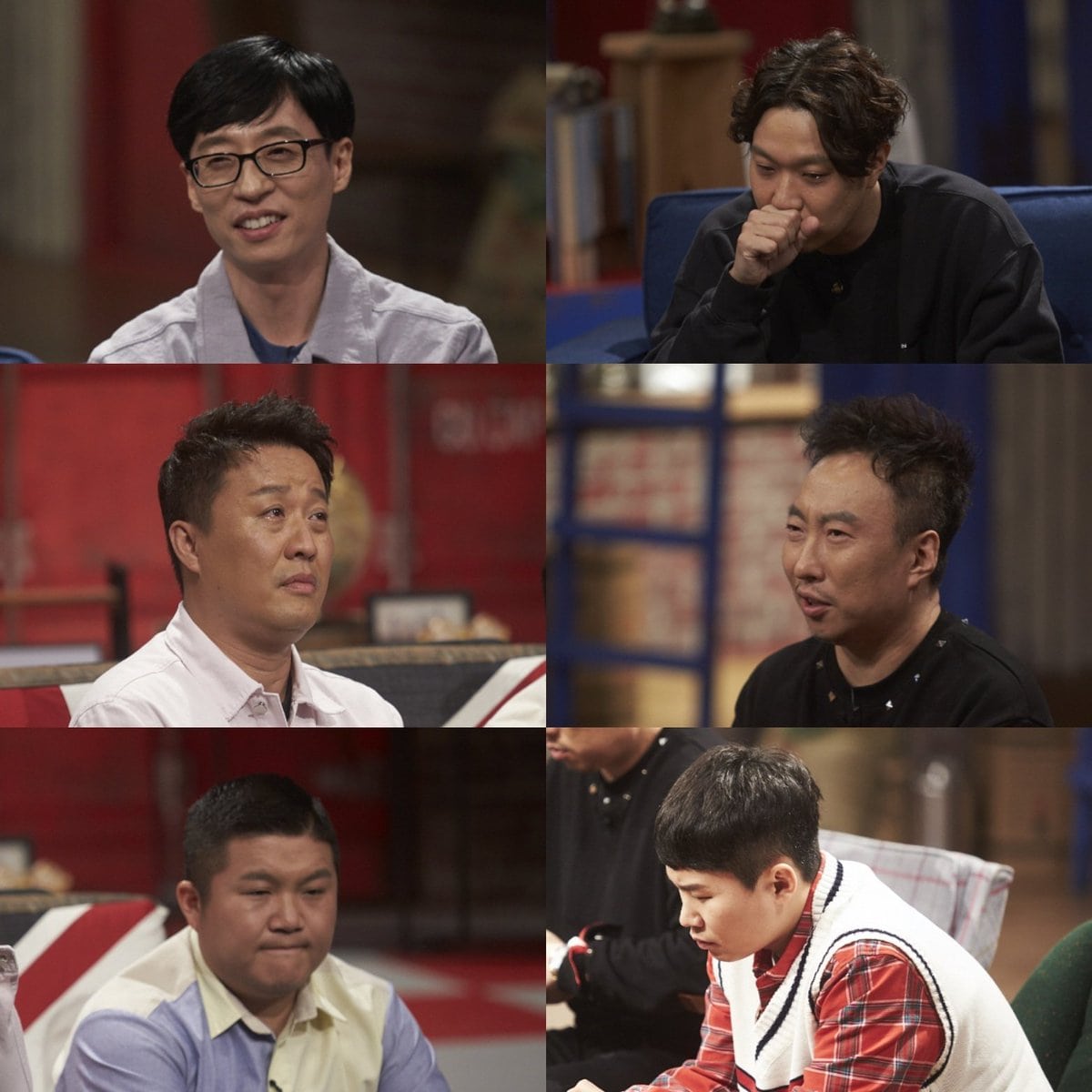 Producing director (PD) Kim Tae Ho remarked, “As the members complete their missions for the friendship special, each of them will open up and share their thoughts as they take a look back at the past 13 years. It will be a special that is well-suited to a finale.” 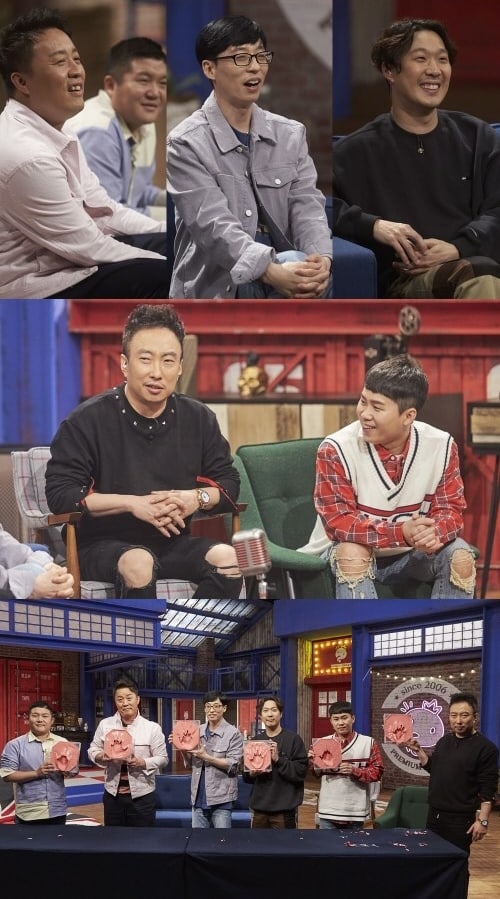 Are you sad to see the first season of the show come to an end? Leave your thoughts below!

In the meantime, catch up on the latest episode of the program here: