Netflix has shared further details on how its upcoming variety show “Busted!” will unfold.

Consisting of 10 episodes, “Busted!” is a new type of detective variety show that has a plot. Each episode works with the other to create an intricate story, revealing a shocking truth at the very end. The mysteries on the show will include a forewarned murder, mind tricks, and even a murder in a guesthouse. Various themes such as vampires, magic shows, and races in the city center will also feature on the show.

The filming site will also change every episode with locations ranging from Seoul to Jeju Island. The main cast of Yoo Jae Suk, Lee Kwang Soo, Park Min Young, Kim Jong Min, Ahn Jae Wook, gugudan’s Kim Sejeong, and EXO’s Sehun will transform into detectives and strive to find out the truth behind the mysteries that occur all over the country. 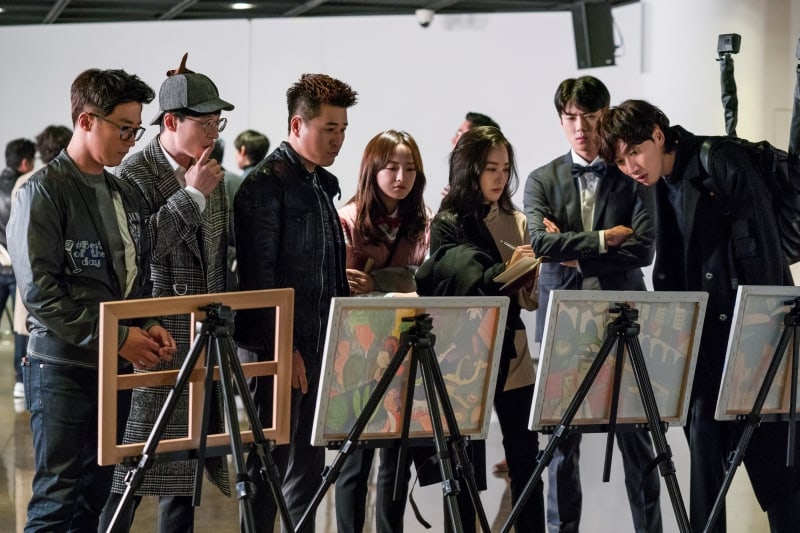 “Busted!” premieres on May 4 with two episodes being released every week.

Check out the individual teasers and the trailer!