On May 30, tvN’s “About Time” shared behind-the-scenes stills of Lee Sung Kyung hard at work.


See Also: Lee Sung Kyung And Han Seung Yeon Hatch A Plan Together In “About Time”

“About Time” is a romantic drama where a woman who can magically see people’s lifespans encounters the man of her destiny. Lee Sung Kyung plays the role of Choi Michaela, a musical actress who can see how much time each person has left to live.

The released pictures show Lee Sung Kyung holding on to her script wherever she goes, staying fully committed to the filming. Her eyes are glued to the script as she studies the lines one by one. Little notes and numerous post-its on her script show how much effort the actress has been putting into the drama. 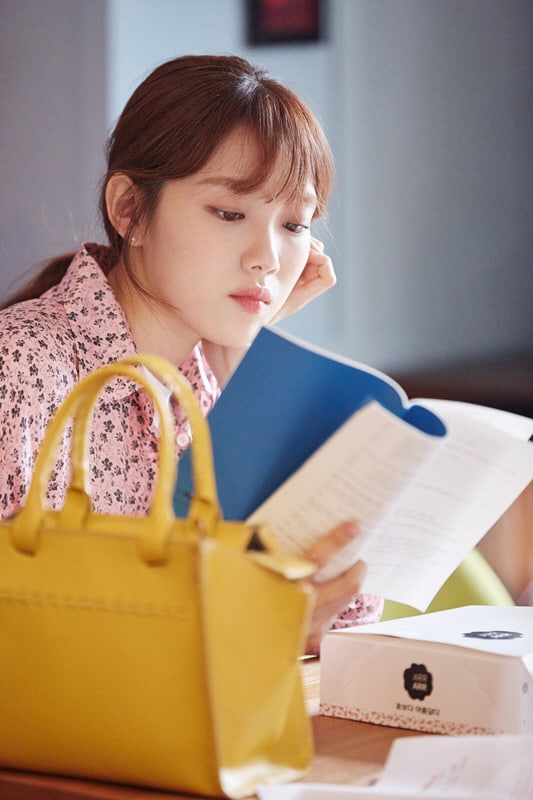 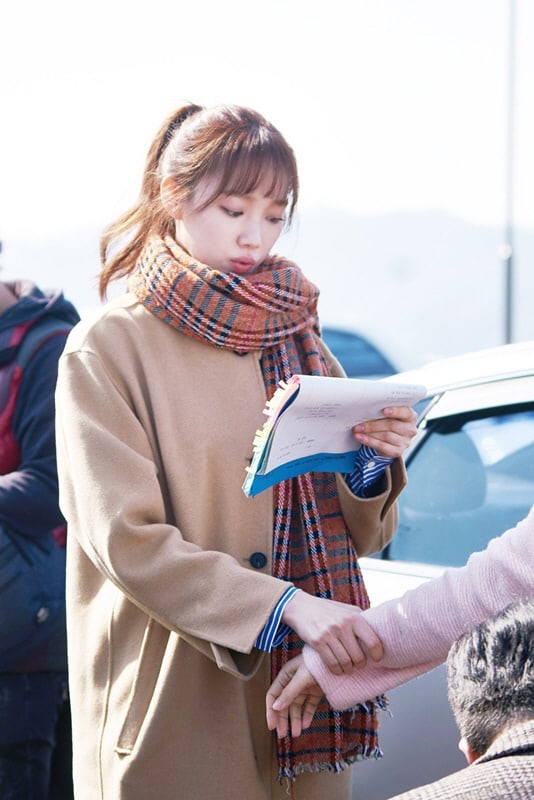 Lee Sung Kyung is reported to be inseparable from her script, concentrating on it during the little breaks she has while filming. She has been dedicated to portraying Choi Michaela’s diverse emotions ranging from her usual bubbly, energetic personality to her desperation and state of distress. 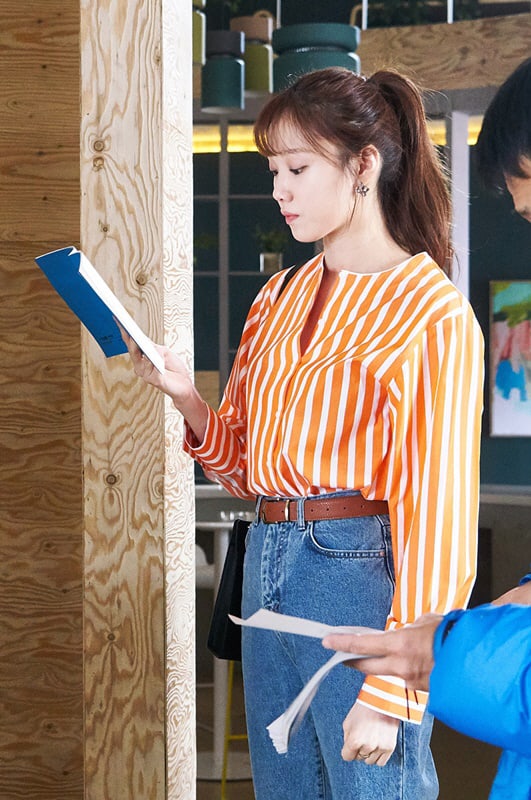 Begin watching the drama below!