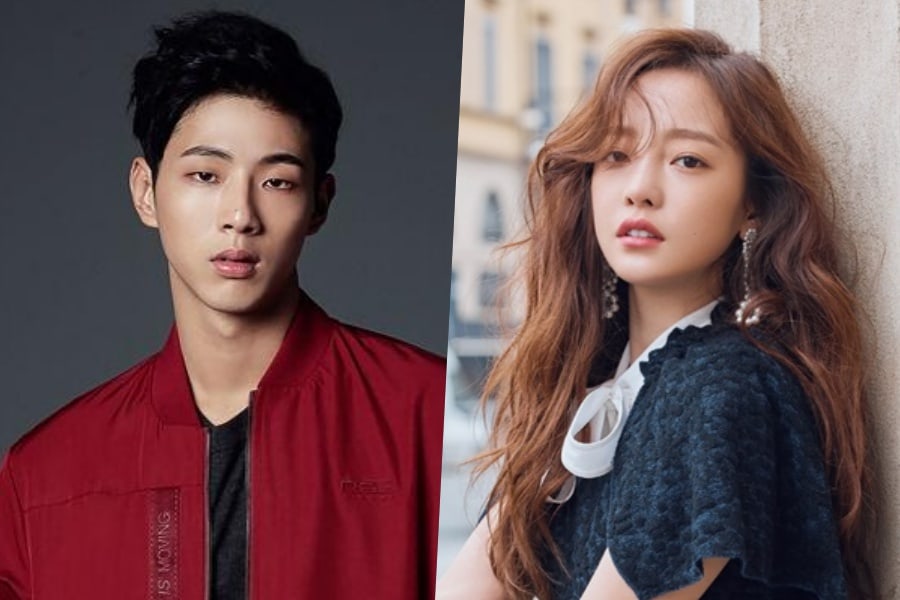 We may be seeing Ji Soo and Goo Hara in a new drama soon!

On June 29, it was reported that the two would be leading a new romance drama based on the popular webtoon series “What’s There to Know” (literal translation).

A source from Prain Global, which manages Ji Soo, responded by stating that he had indeed been offered a leading role and was currently looking over the script. Goo Hara’s agency Content Y also stated that she was considering the leading female role for the drama.

“What’s There to Know” is the story of Kim Won Jun, an ordinary high school student who finds himself being offered the chance to become a magazine cover model and becoming a superstar. If they accept their offers, Ji Soo will play Kim Won Jun while Goo Hara will take on the role of Eun Ha Yool, who meets Kim Won Jun at a modeling competition.

Would you be excited to see Ji Soo and Goo Hara in a drama together?