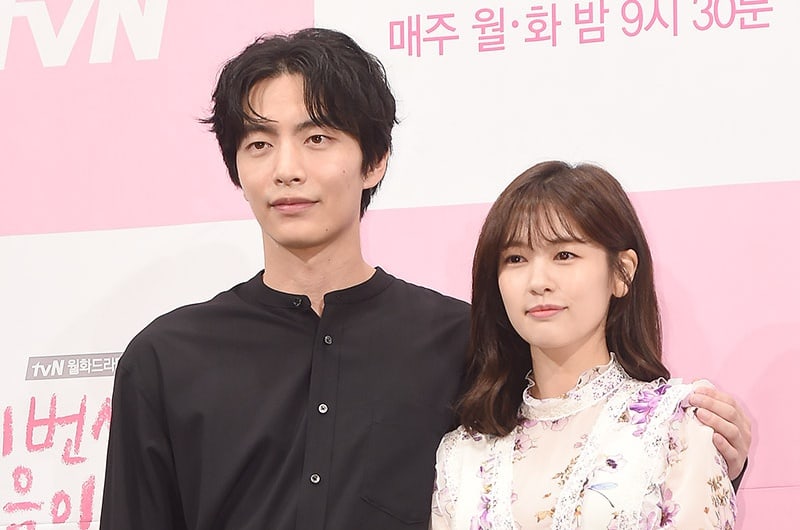 Actors Lee Min Ki and Jung So Min will be making a special appearance in tvN’s “What’s Wrong with Secretary Kim.”


See Also: Koreans Choose Which TV Shows They Are Enjoying The Most In June

According to a source from the drama on June 29, the two actors recently finished filming for their cameo. They agreed to do so for producing director Park Jun Hwa, whom they worked with previously in tvN’s hit 2017 drama “Because It’s My First Life,” a unique romance in which Lee Min Ki plays a programmer strictly against marriage and Jung So Min an aspiring writer. The specific roles that the two actors will play has yet to be revealed.

Meanwhile, “What’s Wrong with Secretary Kim” has been on a steady rise, hitting new personal bests in viewership ratings for two consecutive weeks.