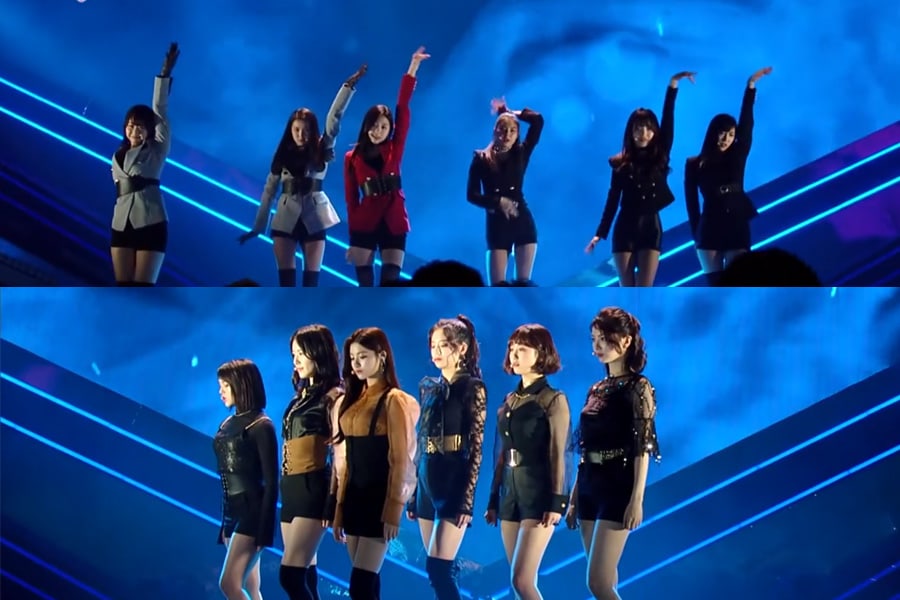 On June 29, Mnet released a preview video for the upcoming episode of “Produce 48.”

In the video, the famous “Group Battle Evaluation” begins, with two groups battling it out to see who has the best performance of Red Velvet’s “Peek-A-Boo.” Audience members vote for the best performance, with each “position” being voted separately.

Check out the preview below!

Also, remember to make your voice heard and vote for your favorite contestant at Soompi’s “Produce 48” International Prediction Poll!