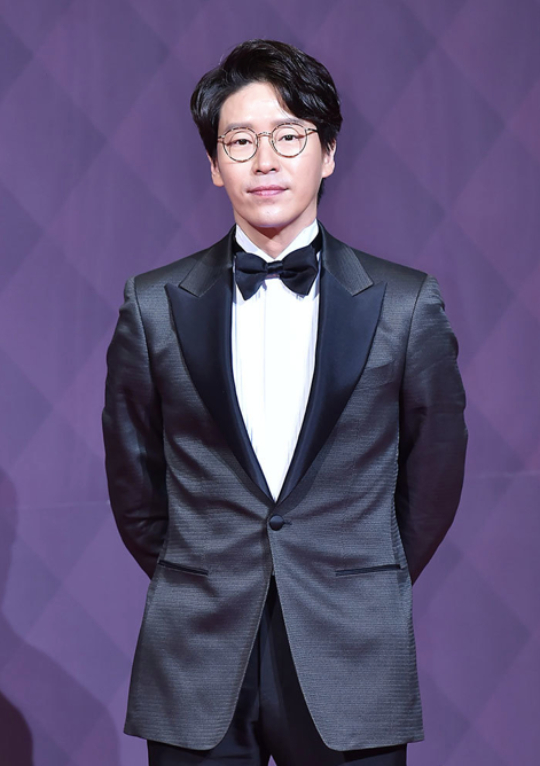 Fans of last year’s Defendant will be happy to hear that the show’s PD and writer duo will be joining forces once again for an upcoming medical show. And that another Defendant alum, Eom Ki-joon (I’m Not a Robot), has confirmed a role in the drama, quite literally titled Thoracic Surgery. Thankfully, it’s still a working title that’s subject to change, so I’m hoping they get a better name before they start their run.

The drama’s tagline reads “two lives but just one heart,” which I suspect might be a reference to Go Soo’s (The Fortress) character, a fellow in the thoracic surgery department, whose mother is waiting for a viable heart for a transplant. He’ll come up against Eom Ki-joon’s character, a full-fledged surgeon in the same department who is renowned for his skills but doesn’t receive the respect he deserves because of his less-than-prestigious academic background. The two start out on good terms, with Go Soo looking up to him, but when Eom Ki-joon’s character decides to grab an opportunity to better his life and career, they start going down different paths.

Eom Ki-joon may not be pulling double duty this time with dual twin roles, but his character description sounds like something right up his alley, and I look forward to seeing him go up against Go Soo. I’m also waiting to see who will fill the female lead role, described as someone “living a second life due to a miracle,” but so far, I’m liking the cast and trust that this director (Jo Young-kwang) and writers (Choi Soo-jin, Choi Chang-hwan) will create a compelling story.

Thoracic Surgery is slated to take over SBS’s Wednesday-Thursday slot sometime in September.

Via Sports Chosun, My Daily