On the Way to the Airport

I travel vicariously through dramas — and it’s been that way for most of my life.

It all started when I was a teen, infatuated with a fellow teenager — and one who was quite out of this world, quite literally. His name was Michael Guerin and he was a character on the late-’90s sci-fi series Roswell. As I followed the weekly adventures of the Roswell trio and their human friends, I’d wondered what it would be like to be where my favorite characters were, walking the same streets and passing the same buildings in Roswell, New Mexico.

And then, on a family holiday to attend my cousin’s wedding in San Diego, California in late 2000, I was fortunate enough to go on a day trip to Covina, California, where Roswell was filmed. Having the chance to see the iconic landmarks of the show upclose — like the Crashdown Café and the UFO Center — was a big moment for me. It didn’t even matter that they were sets and not real places! What mattered most was that I was there, and I was a part of my favorite show, if only for a while. 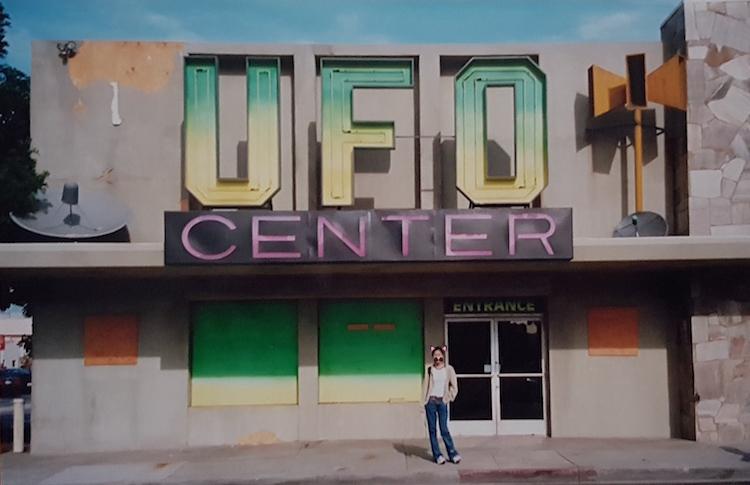 Fast-forward to the late 2000s, when my taste in dramas evolved along with my curiosity and keenness for the Korean language. It was then that I started on my very first K-drama, Boys Before Flowers, and fell for Casanova potter So Yi-jung (Kim Bum). As F4 made their way from Korea to New Caledonia and even to Macau, my eyes trained on every location, trying to remember what each of them looked like — such that I’d know, if I ever saw them for myself in real life.

And that I did: On a maiden trip to Hong Kong with my best friend in 2009, I suggested that we head on a day trip to Macau — because why not? It was just a ferry ride away. My mom even got us tickets to watch Cirque du Soleil at the Venetian — so we had to go!

I’m not sure about my (long-suffering) best friend, but seeing places from the show before me — like Senado Square, St. Paul’s Ruins, and even the egg tart shop — just made my fangirl heart so happy! Till today, the (incredulous) best friend occasionally tells the story of how I’d even found the bench that Yoon Ji-hoo (Kim Hyun-joong) sat on with Geum Jan-di (Gu Hye-sun) at the Venetian. 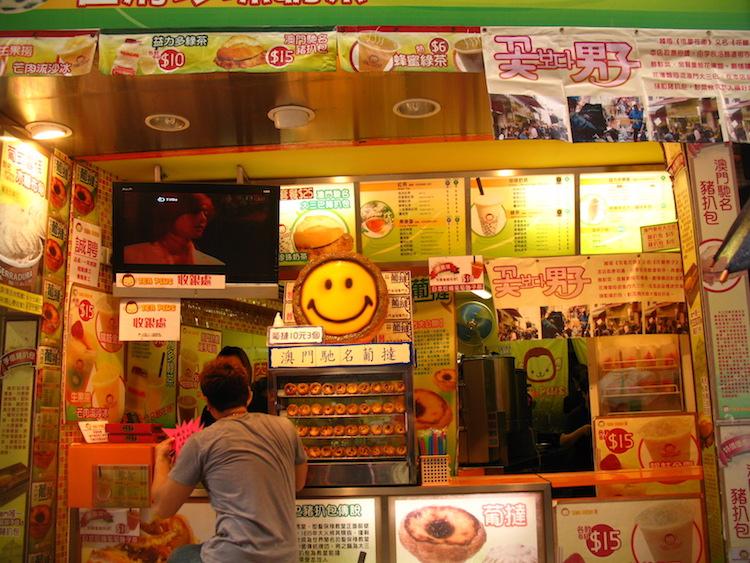 On my first solo trip to Korea in 2011, I made sure to check out locations from two of my favorites from that time — Boys Before Flowers and 49 Days. Since then, my trips to Korea would almost always include visits to various drama locations both in and around Seoul. On my most recent trip this past May, I even made it out to Seongnam to check out locations found in Jugglers, Strongest Deliveryman, Because This Life Is Our First and Pretty Noona Who Buys Me Food! After coming back, I found out one of the locations I’d visited was featured in What’s Wrong With Secretary Kim. What are the odds (and why couldn’t I have seen them filming at the time…)?

I knew that there were other like-minded fans that enjoy searching up drama locations, but it was tough finding the right resources to aid me in my searches, especially ones in English. This changed last May, when I discovered Korean Dramaland while searching for On The Way to the Airport locations. This incredible fan-created database is filled with drama locations from different time periods: from ’90s classics like Winter Sonata and Full House to modern-day hit dramas like You From Another Star and Descendants of the Sun, along with other cult favorites and sleeper hits. Finding this site was a true blessing, and it’s certainly a resource I can’t do without! It even got me interested in being a “location tracker,” one who does online searches for locations found in dramas and contributing the respective listings for them. It’s always a thrill to be able to find the right location found in a drama — and you could say it’s even a bit of an addiction! (Just a bit.) 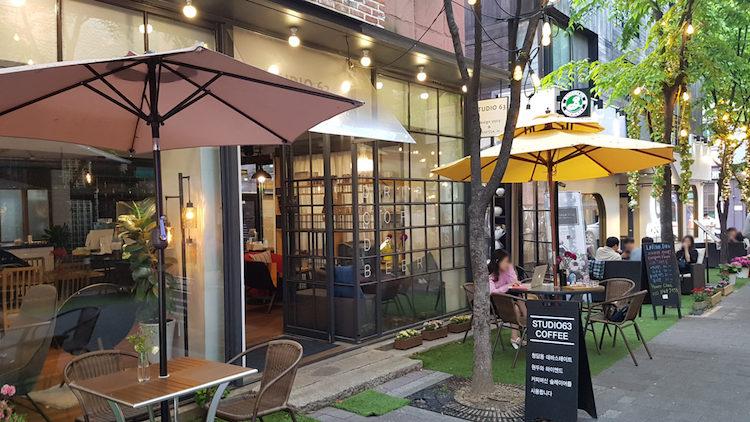 Studio 63, which featured in Secretary Kim a few months after I’d visited! (2018)

I must say that since I started including K-drama locations on my travel itinerary, I’ve had the chance to visit places I would otherwise never have thought about heading to. This includes places within Korea like Gangdong-gu in Seoul (where Strongest Deliveryman was heavily centered), the rooftop house in Incheon (Because This Life Is Our First), Bojeong-dong Café Street in Yongin (A Gentleman’s Dignity and What’s Wrong With Secretary Kim) — and really, who would ever think of going to a tech district in Bundang? But to find the “YB Ad” building in Jugglers, I went the distance. Aside from Macau, I’ve also tracked down international K-drama locations in Kuala Lumpur (Malaysia), and Singapore.

I traveled vicariously through dramas over the years — but I’ve also been fortunate enough to be able to visit some of the same places that appeared on my screen. All this will probably continue to influence my real-life travel for a while more to come — not that I’m complaining! In fact, I’m rather looking forward to where else I’ll have the chance to explore in the future, and it’s all thanks to the wonder of K-dramas. 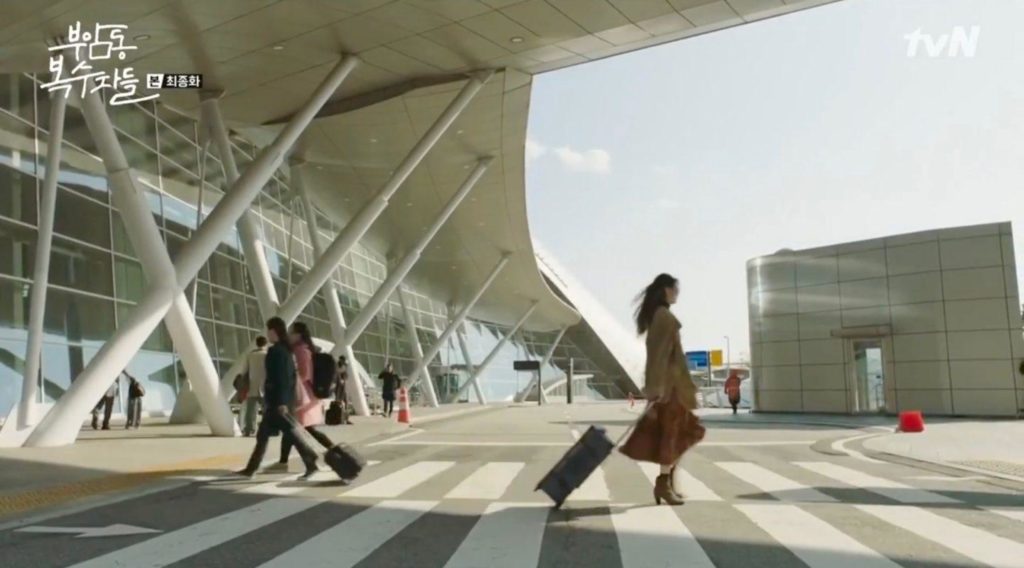