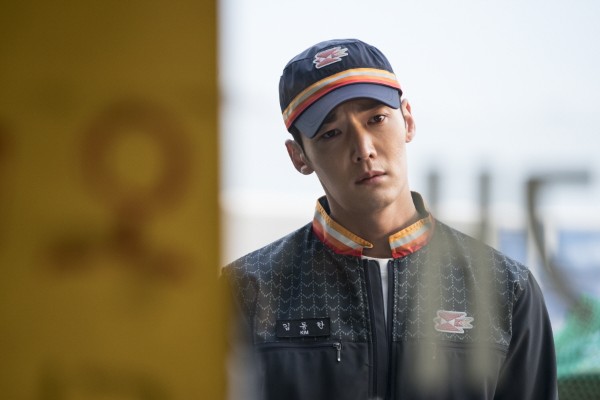 I can’t wait for this alternate reality rags-to-riches story! New stills for An Empress’s Dignity have been released, and Jang Nara (Go Back Spouses) looks as bubbly as ever, while Choi Jin-hyuk (Devilish Joy) looks like a confused puppy dog. An Empress’s Dignity is about Jang Nara’s character, a bright and lovely musical actress who marries the Emperor of Korea in this alternate reality where Korea is ruled by a constitutional monarchy. Think Meghan-Harry, except if Prince Harry were a morally ambiguous ruler.

Shin Sung-rok (Return) plays Jang Nara’s husband, the Emperor, whose mother played by Shin Eun-kyung ( Village: Secret of Achiara) is murdered. The dowager empress’s death creates pandemonium in a palace ruled by an iron fist. Jang Nara fights against absolute power to find the truth behind this palace intrigue and also find her true love and happiness.

In the stills, you can see Jang Nara acting in a musical as a Christmas fairy, while Choi Jin-hyuk is in a mailman’s uniform. Choi Jin-hyuk plays a palace guard, whose motivations are a mix of revenge and love. He finishes whatever he starts, and follows his heart until the end. His mother’s dying wish was for him to become a guard, and he gambles everything to attain that position. Oooh, I hope he gets the girl this time. (He and Jang Nara were in Fated to Love You, and I had such a bad case of second lead syndrome during that drama.) 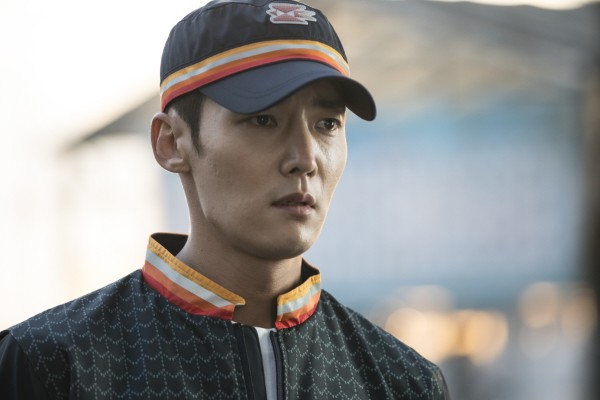 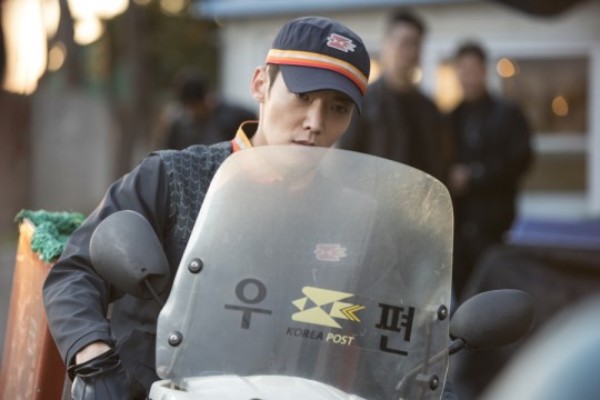 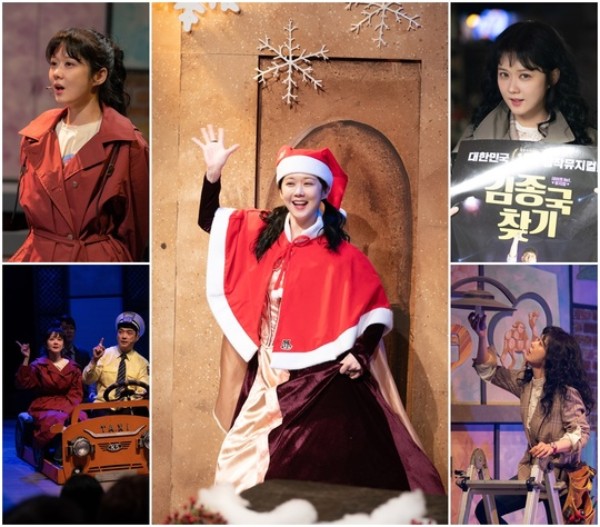