Can this man get any hotter? If anyone can come close to the powerful charisma and raw magnetism of Idris Elba, it would be Shin Ha-kyun (Pied Piper). The latest stills and poster of Bad Detective, the Korean adaptation of the BBC series Luther, have been released, and I’m drooling.

Bad Detective is a thriller-mystery series following the story of the unlikely cooperation between a detective who is more tenacious than a serial killer and a psychopath who is more dangerous than a serial killer. Think Silence of the Lambs, except with a little less cannibalism. Shin Ha-kyun plays the titular bad detective who has anger management issues and trouble controlling his violent urges when it comes to criminals.

In his character teaser, Shin Ha-kyun meets with a psychologist who tries to help him find ways to control his anger. After rejecting several options, they land upon him wearing a suit as a technique. The theory behind it is that by wearing something that requires a gentlemanly formality, he’ll be better able to restrain his inner violent emotions. I’m guessing it won’t work too well, but eh, I’m onboard with any excuse to see hot men in suits.

In the second teaser, Shin Ha-kyun is making his rounds in a local neighborhood while deep in thought. He recalls a conversation with a witness; she was hesitant to provide him the name of a suspect because of her fear. A young man, played by Kim Gun-woo (Live), walks past as the mewling of a kitten alerts Shin Ha-kyun’s criminal spidey-senses.

When he pursues the young man, he says he’s just feeding the kitten, but as soon as Shin Ha-kyun’s back is turned, the young man smiles in a child-like, sinister manner. Ooh, I’m getting chills already. It’s always the creepiest when people that you don’t expect are hinted at to be animal abusers.

The last teaser follows the adoption of a psychopathic female student, played by Lee Seol (After the Rain), into her new family. Despite watching a variety of dramas, she can’t seem to understand the emotions behind the people on the screen. She replicates the dialogue in front of her mirror, but in the end decides that it’s too hard. When she comes home from school one day, she sees on the TV, the news story of detective Shin Ha-kyun’s use of excessive force on a criminal, and she smiles with interested.

Along with the stills and character prequel teasers, there has been concept art for Bad Detective released. As seen below, it evokes a sense of a lone vigilante, and the comic book vibe of it all definitely resonates with the superhero fan inside of me. 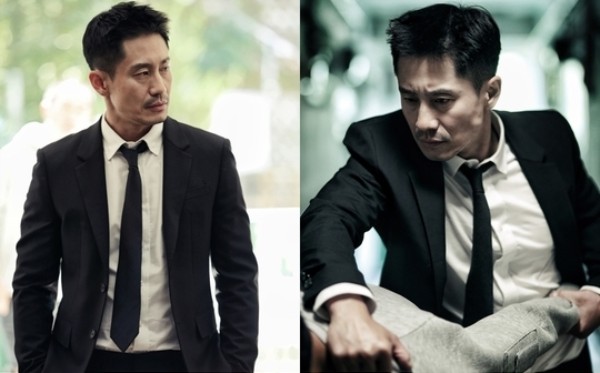 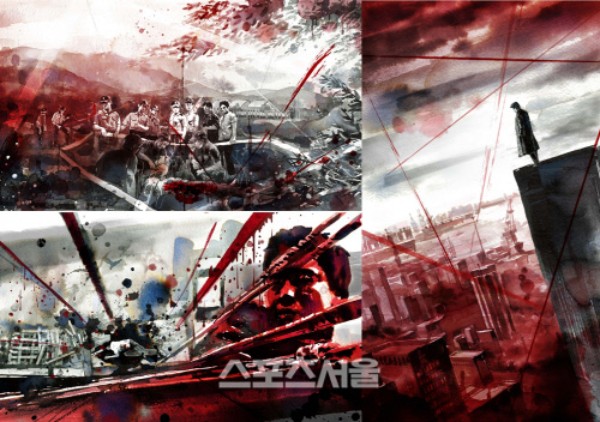