“The Best Chicken” is a romantic comedy about ambitious youths chasing after their dreams starring Park Sun Ho as Park Choi Go, an employee at a big company dreaming of owning his own chicken restaurant, and Kim So Hye as Seo Bo Ah, an aspiring webtoon writer hiding in the bathhouse she inherited from her grandfather.

Seo Bo Ah operates the bathhouse while working to become a webtoon writer. However, Park Choi Go takes over the location when her grandfather puts the bathhouse up for rent without her consent. Thus, she secretly disguises herself as an employee at Park Choi Go’s restaurant, which has taken the place of the bathhouse, to plot the downfall of the chicken restaurant.

Viewers are excited to see how the conflict between the two will progress. In the released stills, Kim So Hye is looking at Park Sun Ho with a determined gaze as if she’s showing that she won’t concede to him in the slightest. She has such a strong aura that it’s difficult to pinpoint who’s the boss. 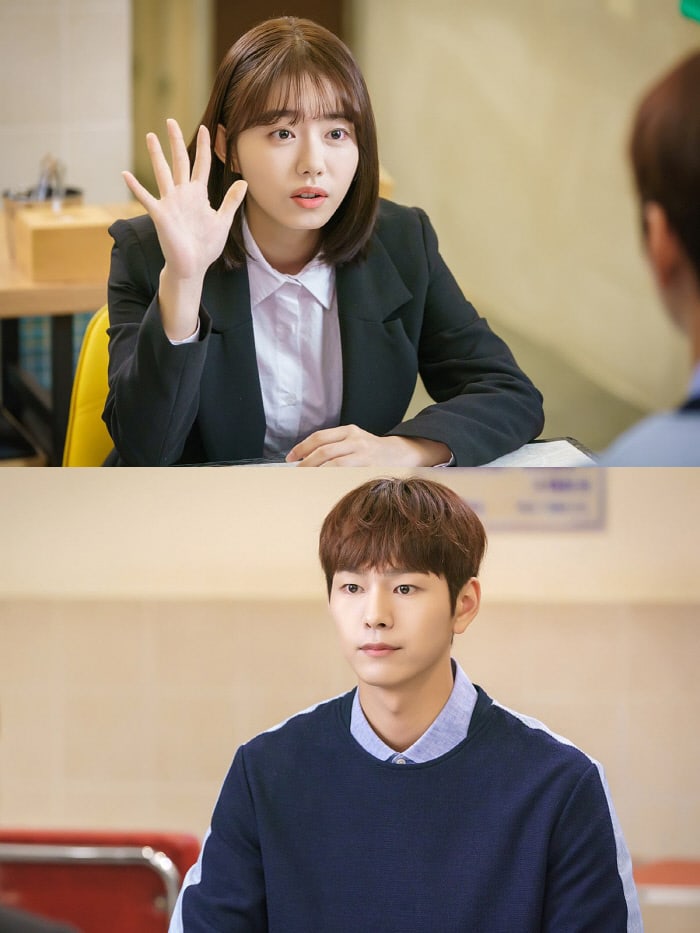 On the other hand, Park Sun Ho is sitting calmly while listening seriously to Kim So Hye. Viewers are curious about the situation, as the two have completely different attitudes.

Furthermore, stills also show Park Sun Ho and Kim So Hye fighting to find Joo Woo Jae, who will be taking on the role of Andrew Kang, a genius chef that’s homeless. Viewers are intrigued as their motivations for finding him are completely different. Park Sun Ho has a look of urgency as he realizes that it’s not an easy process to find Joo Woo Jae, who has no home or belongings. On the other hand, Kim So Hye has her arms crossed while looking at something. 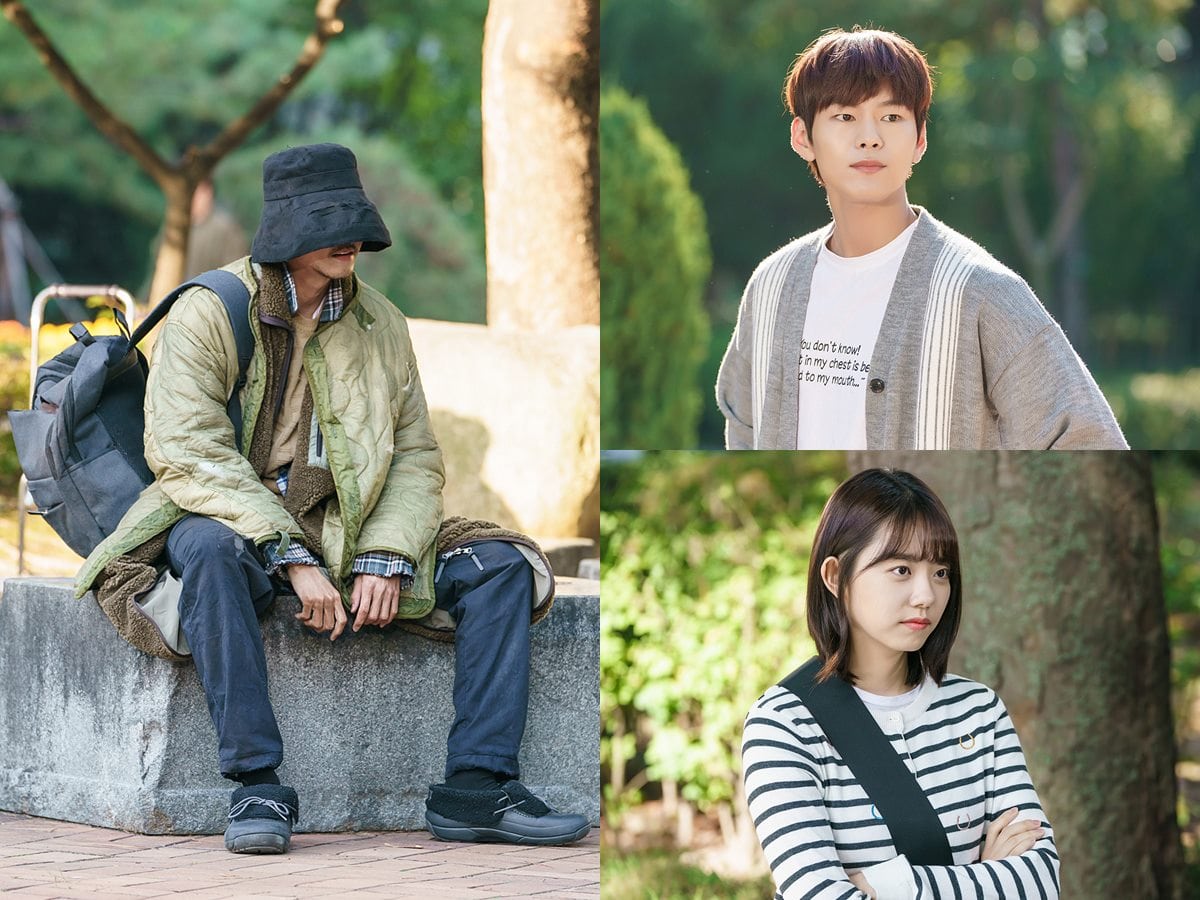 Meanwhile, Joo Woo Jae looks relaxed as he is completely unaware that the two are desperately fighting to find him. Viewers are curious as to find out how the three people’s relationships will develop and whether Park Sun Ho or Kim So Hye will find Joo Woo Jae first.

“The Best Chicken” will premiere on January 2 at 11 p.m. KST and will be available on Viki!