If you love fast-paced action that will keep you glued to your screen, the deception and intrigue of espionage, or historical Korean films, then move “Assassination” right to the top of your “to-watch” list, because this movie has it all. Released in 2015, “Assassination” is the eighth highest-grossing Korean film to date, and with good reason: it’s a sensational spectacle of action, deceit, and gunslinging fun that will have you on edge from start to finish.

The film begins in 1911: Korea is under Japanese rule, and Korean resistance fighter Yem Sek Jin (Lee Jung Jae) attempts to murder pro-Japanese businessman Kang In Guk (Lee Geung Young). But Yem’s plan goes awry and he is captured by the Japanese, while Kang’s baby twin daughters are separated. Fast-forward to 1933: Japan has solidified its control over Korea, and Yem is now back in action as an officer in the Korean resistance. 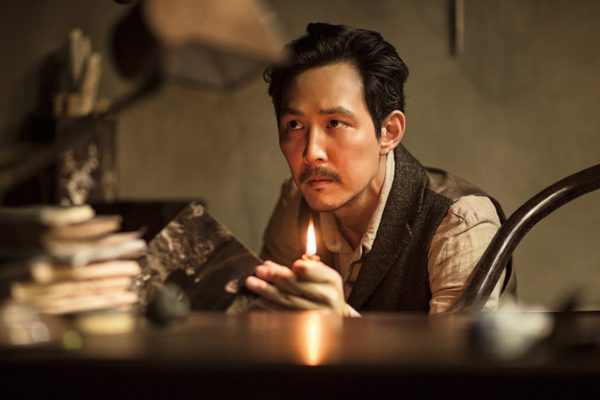 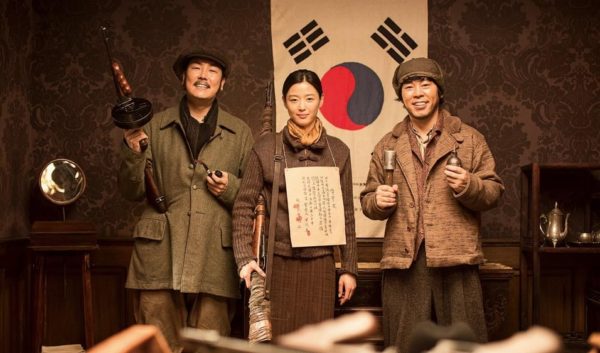 The trio’s mission is to assassinate Kang and a Japanese general — but their plan begins to spiral out of control when an informant tips off the Japanese about the team’s assignment. Adding to the confusion is the revelation that Ahn is Kang’s long-lost twin daughter, identical to her sister Mitsuko, who still lives with their father. 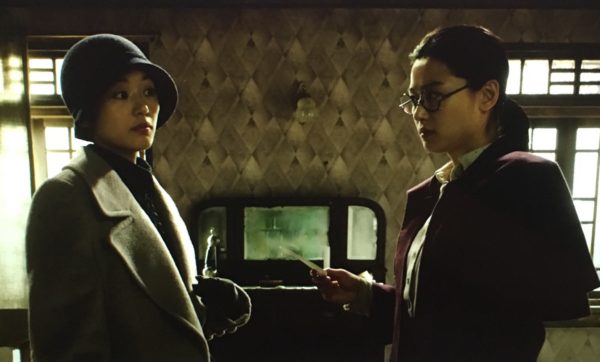 Because two Jun Ji Hyuns are better than one.

This all becomes even messier when a Korean hitman known as “Hawaii Pistol” (Ha Jung Woo) and his helper Buddy (Oh Dal Soo) are hired to ensure that the assassination attempt fails. Hawaii Pistol is known for taking out any target he is given, for the right price. But when it comes to his country, his conscience may be a stronger motivator than his purse. 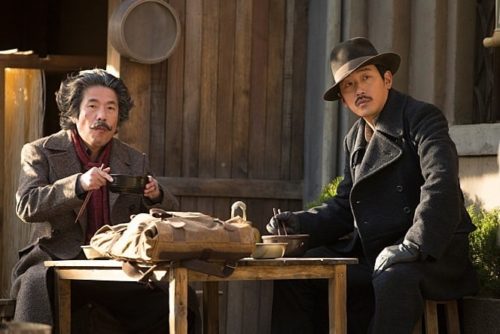 If this sounds complicated, it’s because it is: there are a lot of unpredictable motives and changing loyalties to keep track of in “Assassination,” and if you don’t pay attention, you will likely get lost. Fortunately, the film is so gripping that it’s hard not to be wrapped up in its action until the very end.

“Assassination” is also captivating because it is downright fun: the espionage twists and shootouts are interspersed with refreshingly lighthearted moments, to the effect that the movie has a cavalier feel and is even comedic at times, despite its weighty historical subject matter. 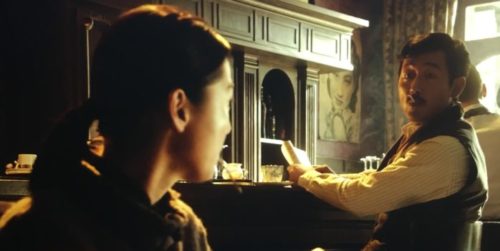 Ahn and Hawaii Pistol’s first meeting is one of these cuter scenes, although in general there is not much time for love in “Assassination.” What it does have, though, is a lot of sizzling chemistry between these two, which is tangible in their long gazes at each other amid snipings and thorny situations.

Ha Jung Woo’s subtly warm charisma shines through in Hawaii Pistol, and Lee Jung Jae is extremely compelling as the tormented Yem. But “Assassination” is Jun Ji Hyun’s show through and through, and Ahn Ok Yun’s cool level-headedness grabs the spotlight whenever she’s on screen: this is a woman for whom authority is irrelevant because she has a strong moral compass of her own, and she sticks to it.

Don’t expect a ton of character depth or development from the film, however, because this is not a priority of “Assassination.” Its characters are mostly stoic, speaking in short sentences and dry remarks: after all, they can’t mince words when they never know whom they can trust. True communication is done largely through eye contact and looks that are laden with meaning, which the cast pulls off powerfully.

“Assassination” also offers little insight into characters’ inner thoughts and personal backstories (with the exception of Ahn and Yem). But this does not detract from the movie, because it is not the film’s point. Rather than inner struggles, it is the face value of the characters’ choices that is important: when offered money, protection, or the chance to run away, the heroes turn down these comforts in favor of fighting for what is right. It’s hard not to care deeply about a group of people who are willing to lay down their lives for something they believe in, and for this reason, “Assassination” is at times quite moving as well. 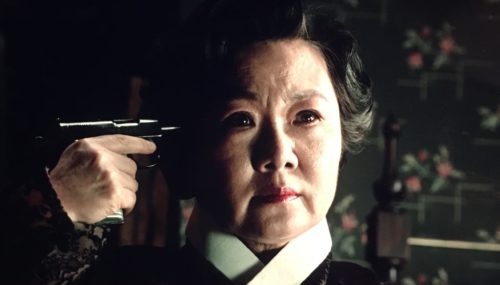 The indomitable determination of the Korean resistance fighters is intended to make a statement, as “Assassination” is an unabashedly patriotic film — a fact of which it reminds viewers throughout, when a Japanese general brags about how many Koreans he’s killed, or shoots a young girl for bumping into him in the street.

It is for the sake of this message that the movie falters a little at the very end, when it tacks on a few scenes for the purpose of furthering this patriotic theme. In a film that is, for the most part, pure gunslinging action and explosive fun, the serious and reflective ending feels somewhat out of place. What “Assassination” really boils down to is the big showdown before this epilogue: a wedding ceremony-turned-shootout, complete with explosions, hostages, and the works.

Because it doesn’t get much better than Jun Ji Hyun in a wedding dress with a bouquet in one hand and a pistol in the other. 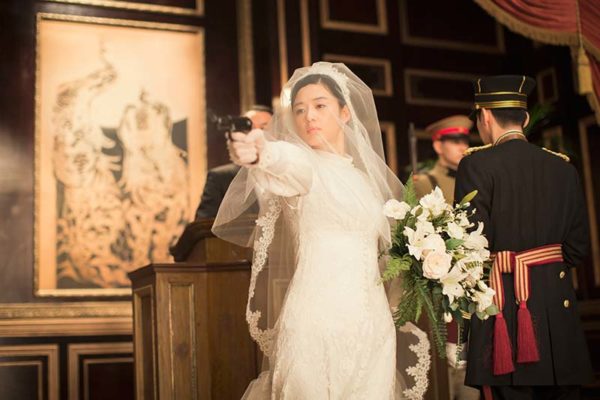 Hey Soompiers, have you seen “Assassination”? What did you think? Let us know in the comments!

hgordon stays up way too late on weeknights marathoning K-dramas and trying to keep up with the latest K-pop releases. “Assassination” just so happens to be one of her all-time favorite movies, and she’s excited that it’s now on Rakuten Viki!