“YG Treasure Box” has now announced six of the seven members for the final group.

Haruto, Bang Yedam, So Junghwan, and Kim Junkyu were announced as the first four members during the January 18 finale episode. On January 21, the fifth member was then revealed to be Park Jeongwoo.

Yoon Jaehyuk has now been unveiled as the sixth member. 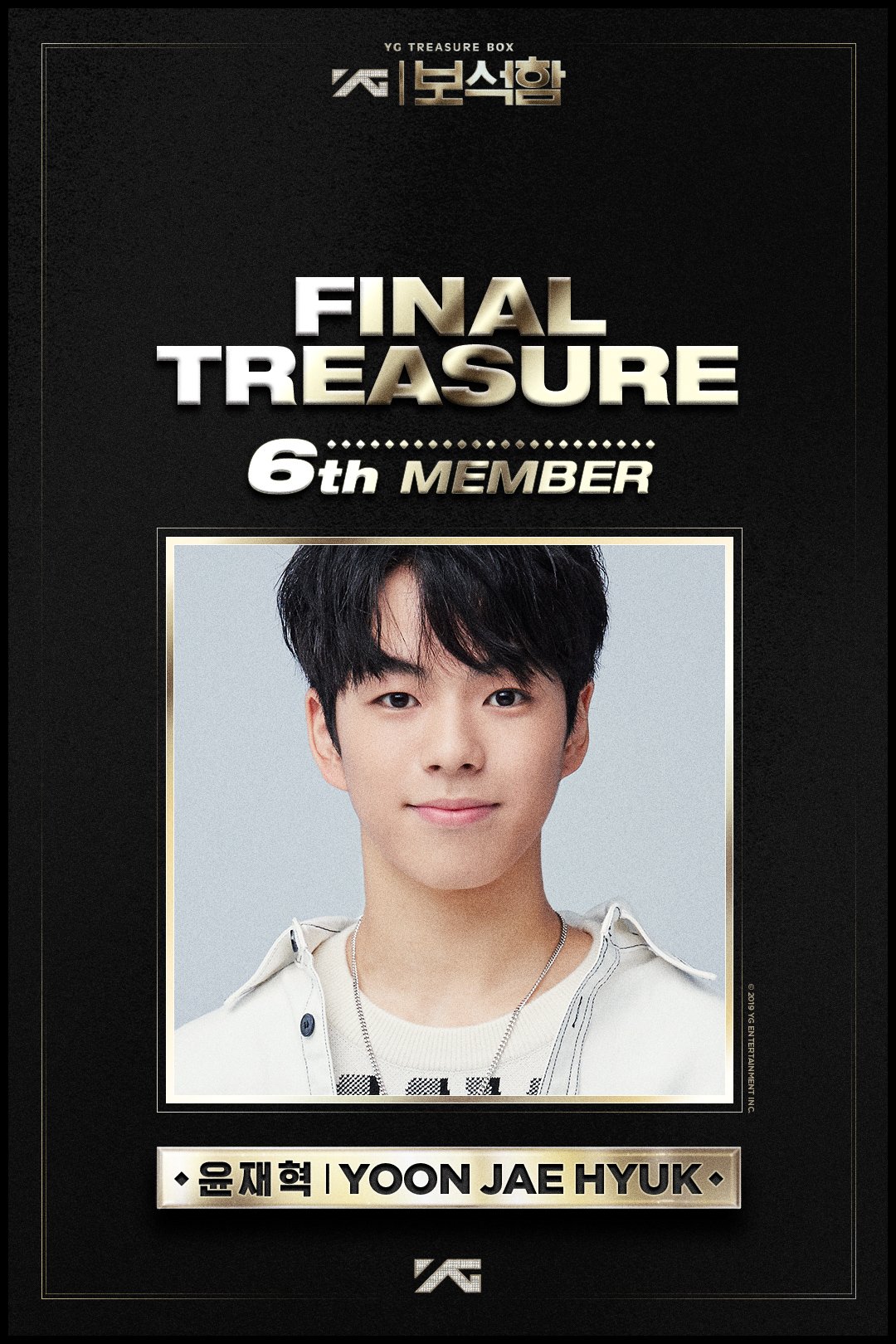 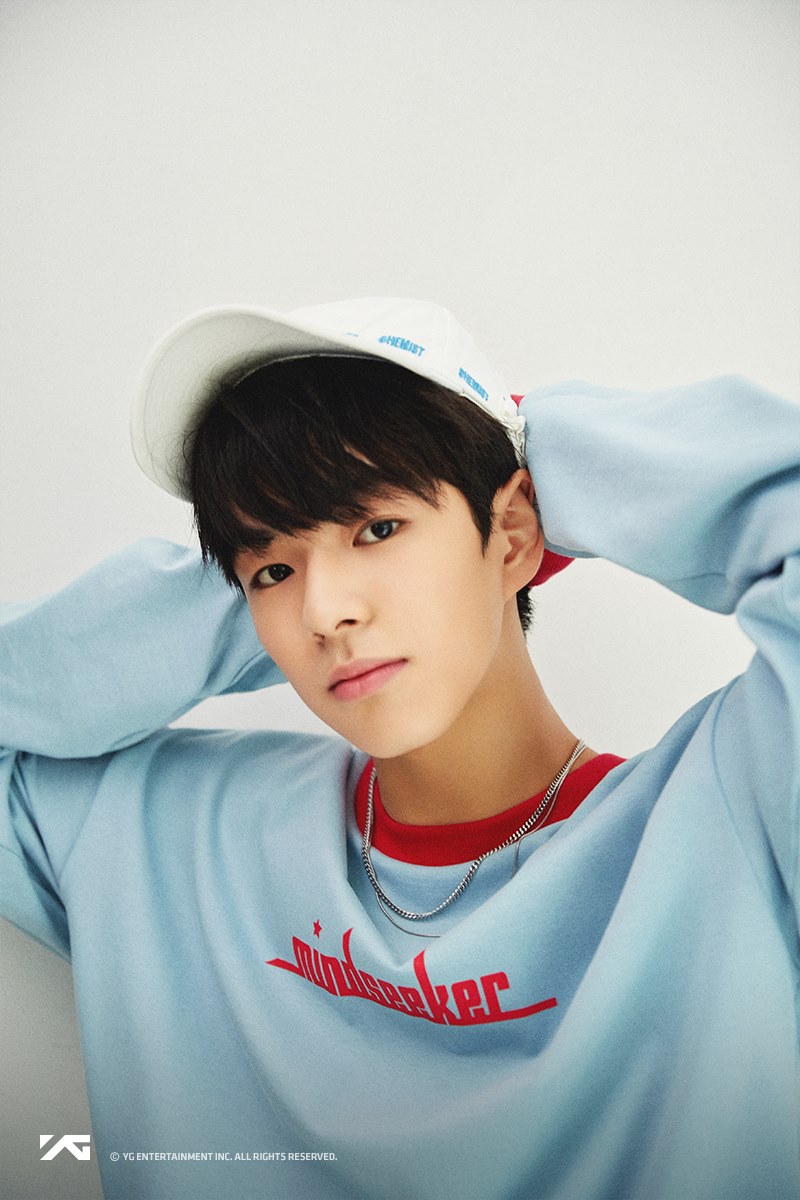 The final member of YG Entertainment’s upcoming boy group will be revealed on January 25 at 11 a.m. KST. 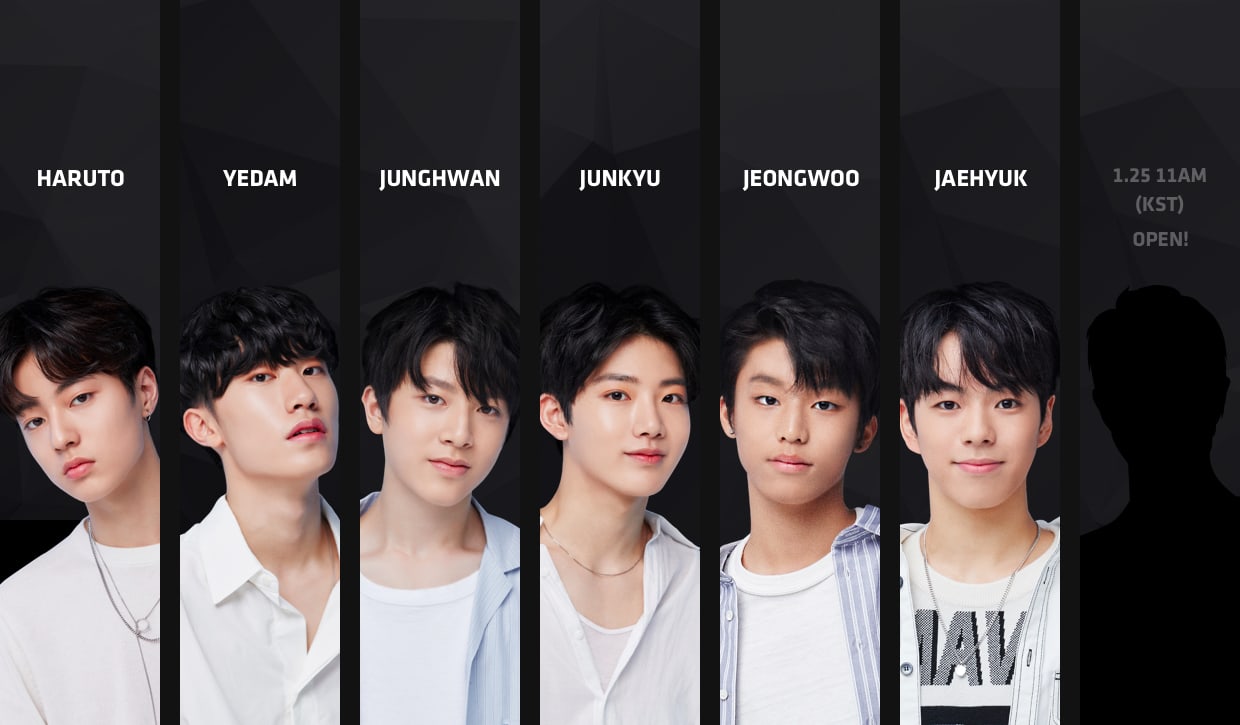