tvN’s “He is Psychometric” has unveiled new behind-the-scenes photos of its stars!

On March 29, tvN released new photos of GOT7’s Jinyoung, Kim Kwon, and Dasom on set preparing to film their scenes for the drama.

A “romantic comedy disguised as a thriller,” “He is Psychometric” stars Jinyoung as Yi Ahn, an accident-prone young man with supernatural powers. Kim Kwon plays the role of Kang Sung Mo, a poker-faced prosecutor whose past intertwines with Yi Ahn’s, while Dasom stars as the spirited detective Eun Ji Soo.

tvN shared several photos of Jinyoung getting ready to film a scene with his co-star Shin Ye Eun and wrote, “People of the world, look at our Ahn. Not only is he handsome, but he is also cute.” 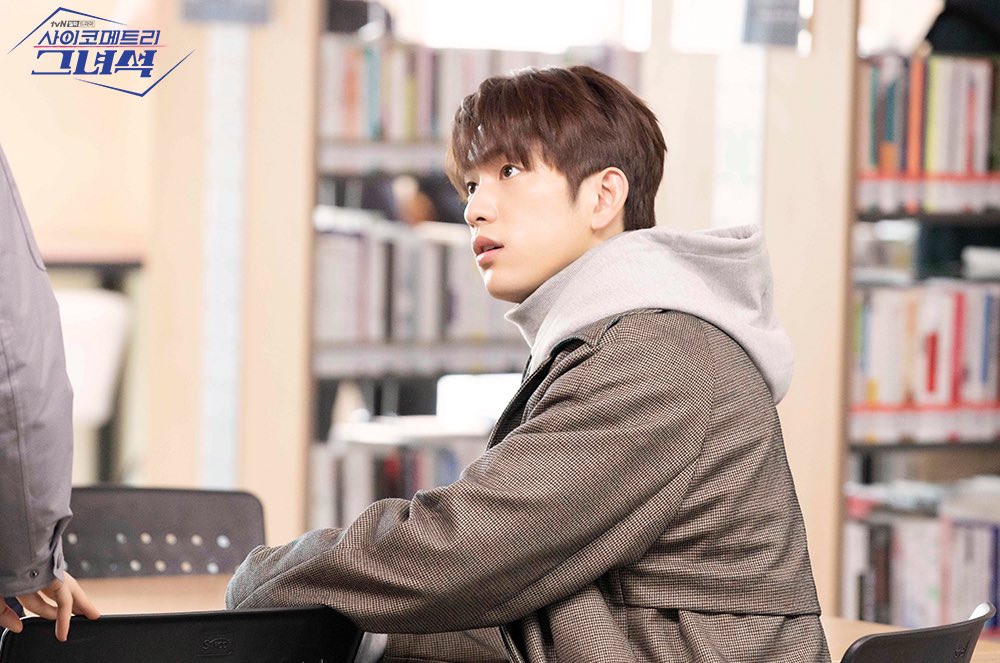 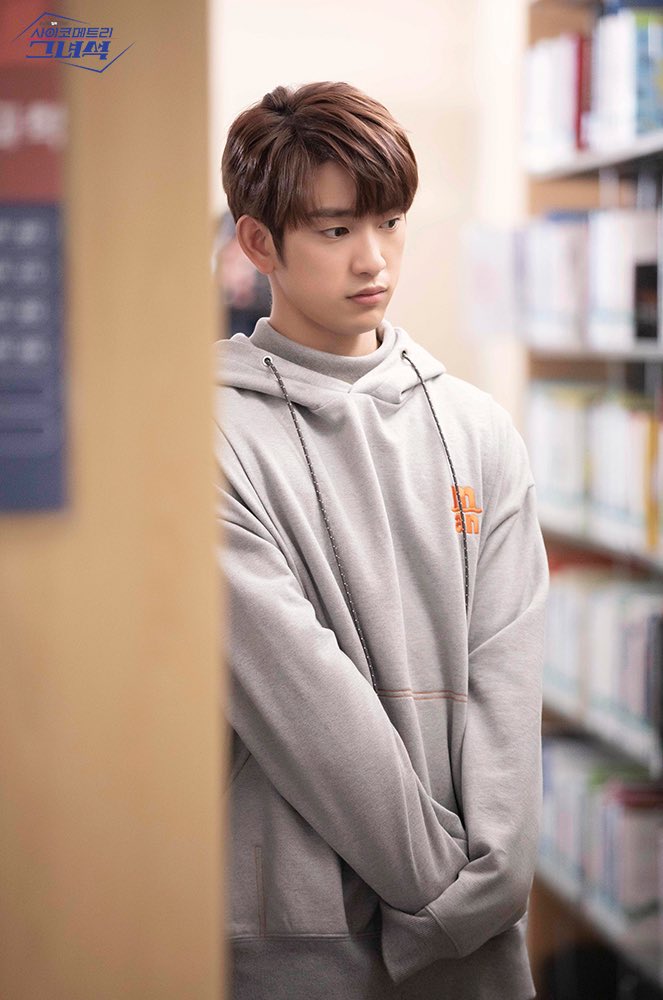 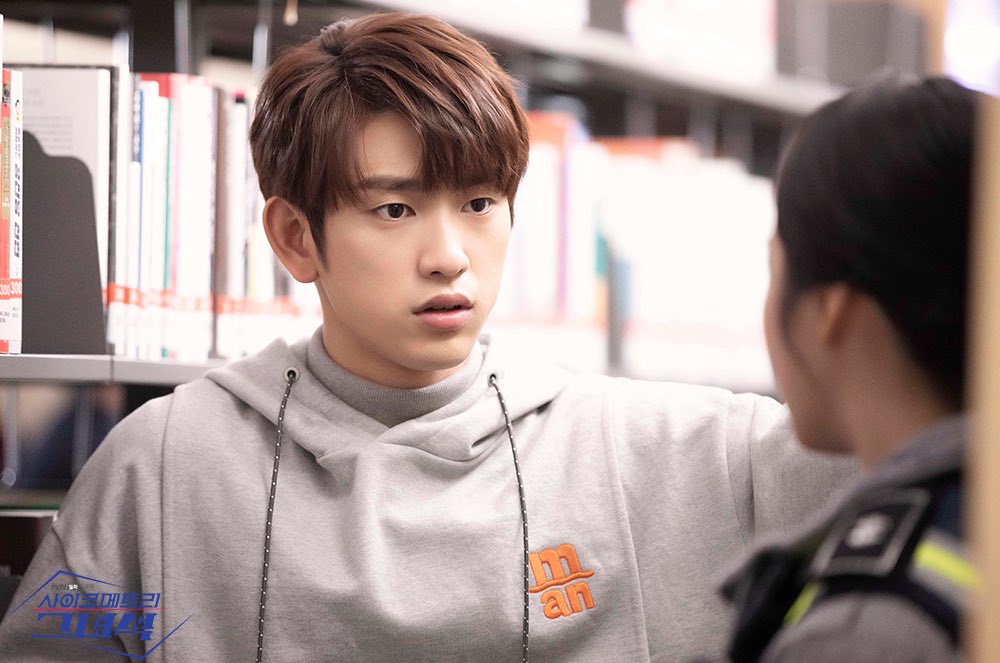 The network also posted several photos of Kim Kwon in his role as Kang Sung Mo and playfully wrote, “If Sung Mo isn’t ‘grown-up sexy,’ who is?” 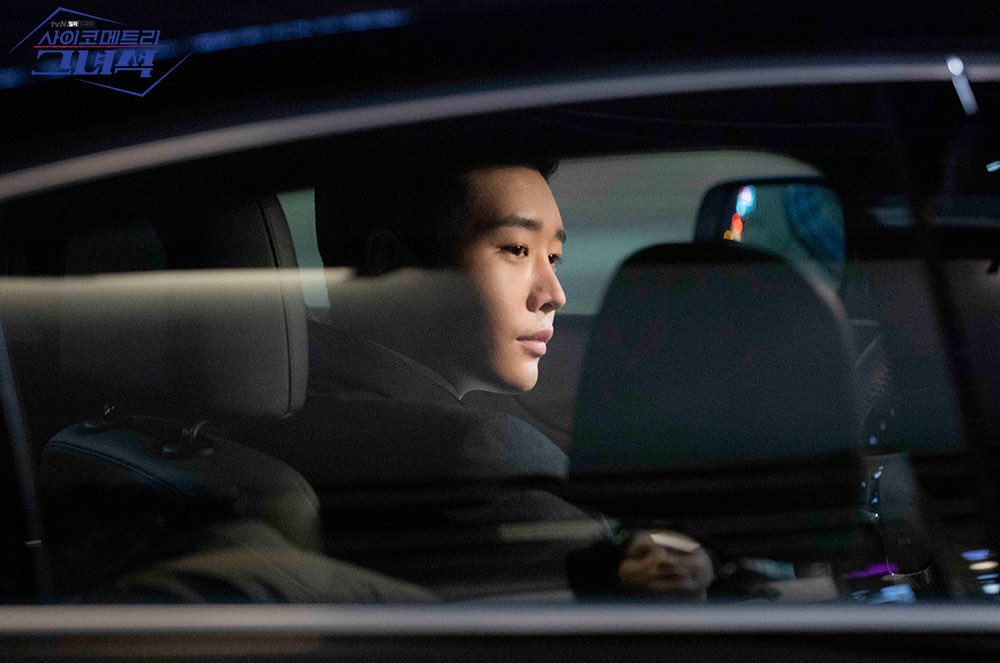 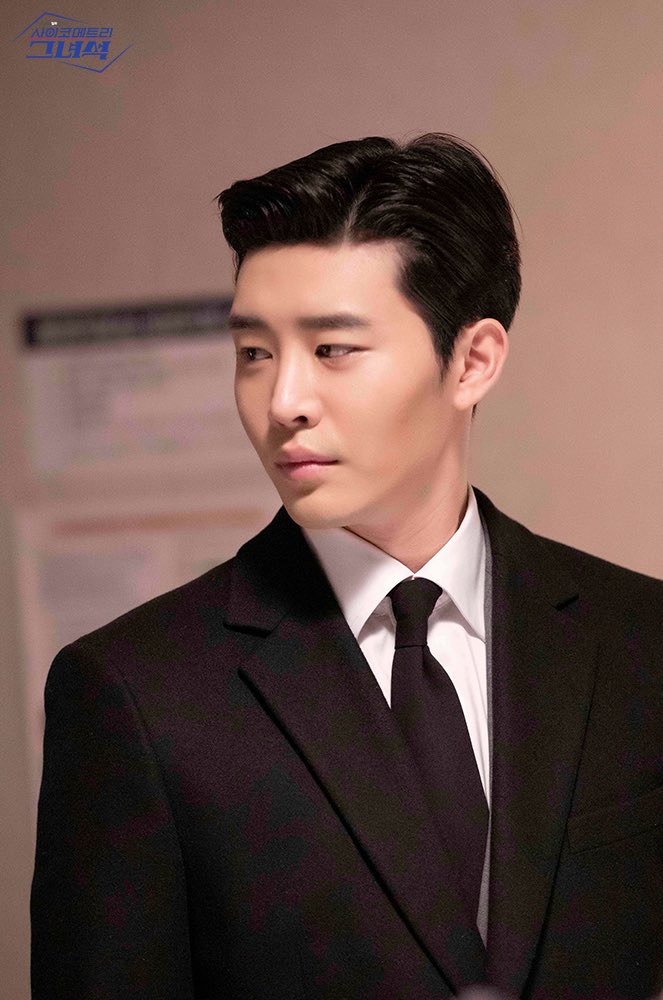 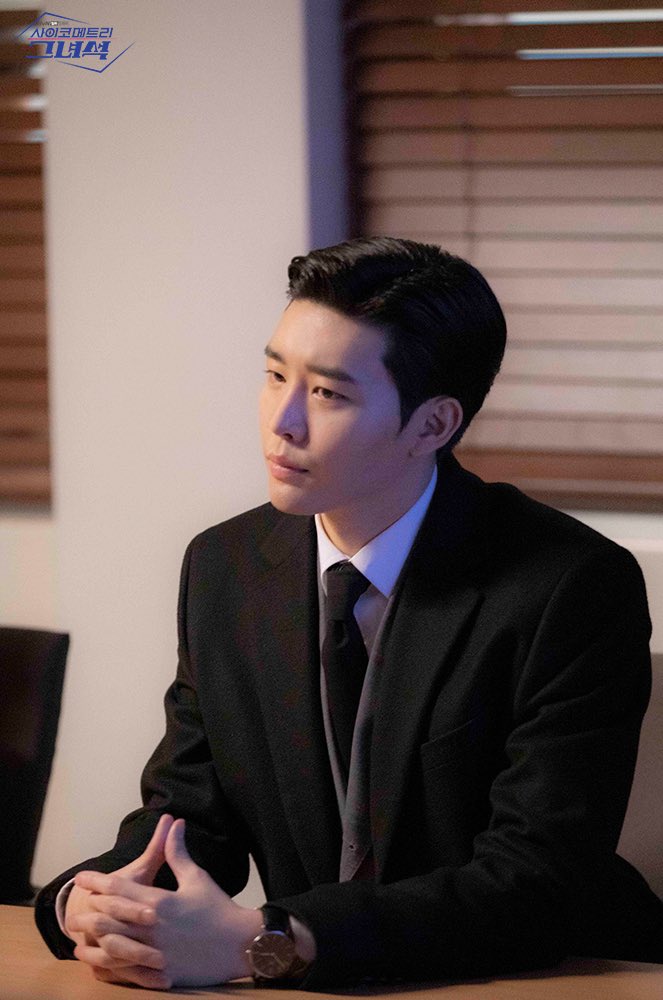 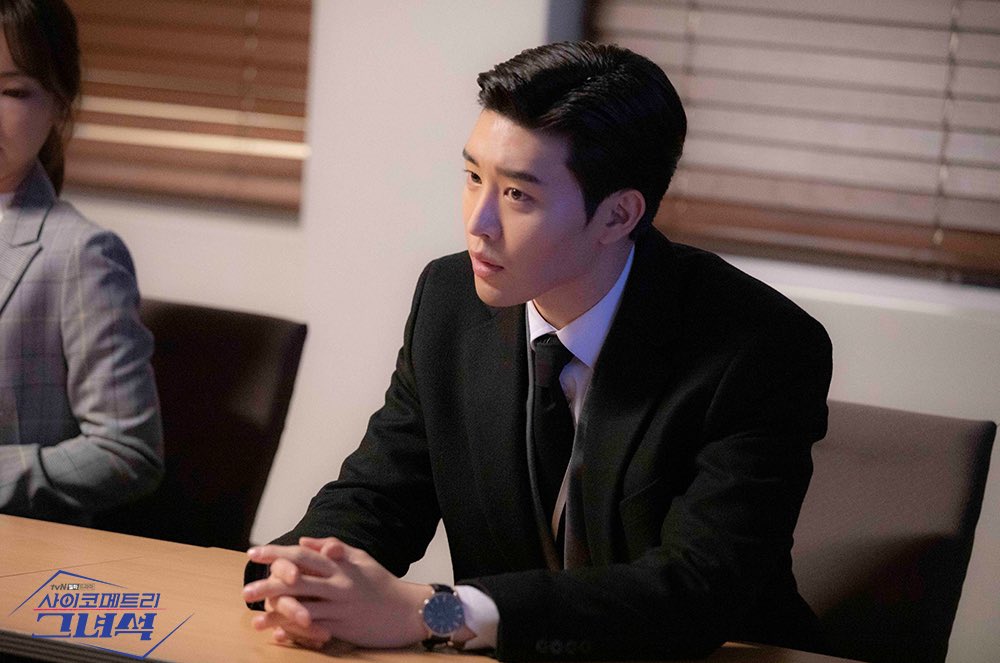 Finally, tvN shared several photos of Dasom behind the scenes of filming and wrote, “Ji Soo, who is both lovely and coolly charismatic at the same time.”

In contrast to the serious expression she wears as her character Eun Ji Soo, Dasom flashes a warm smile at the camera between takes. 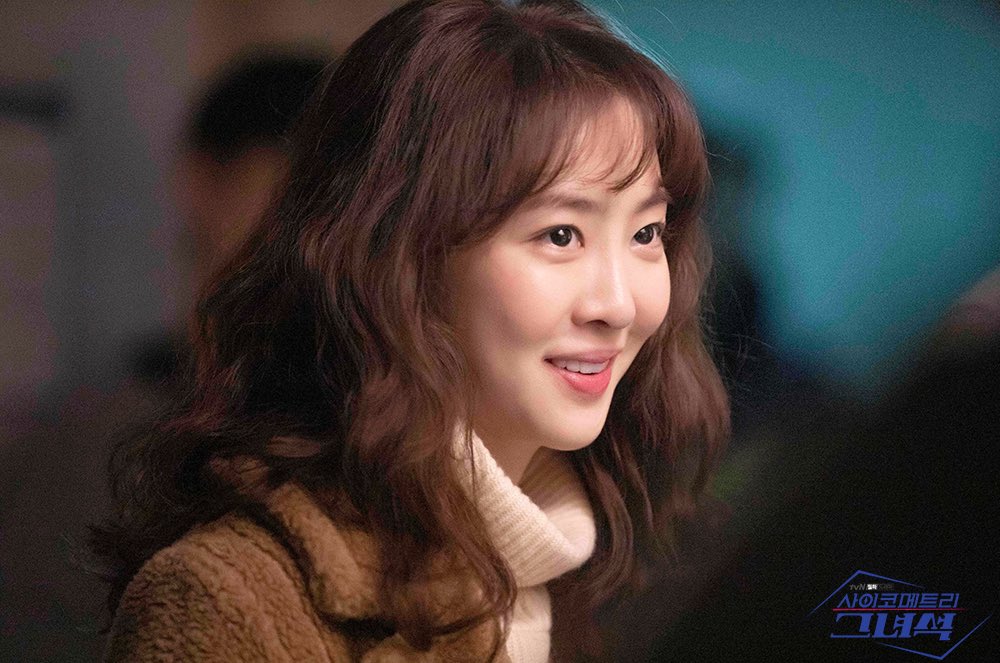 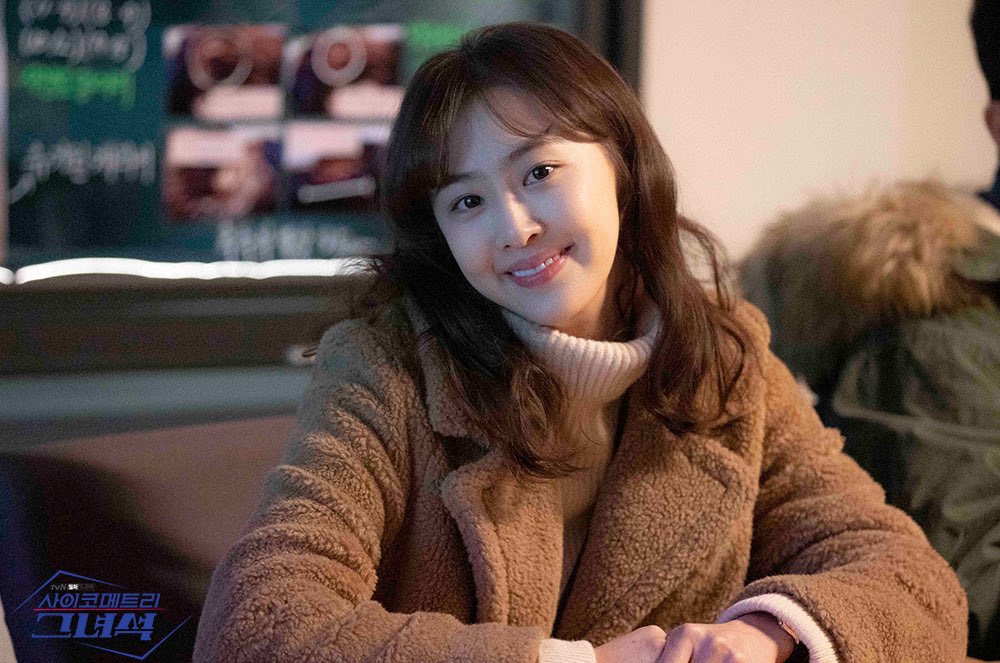 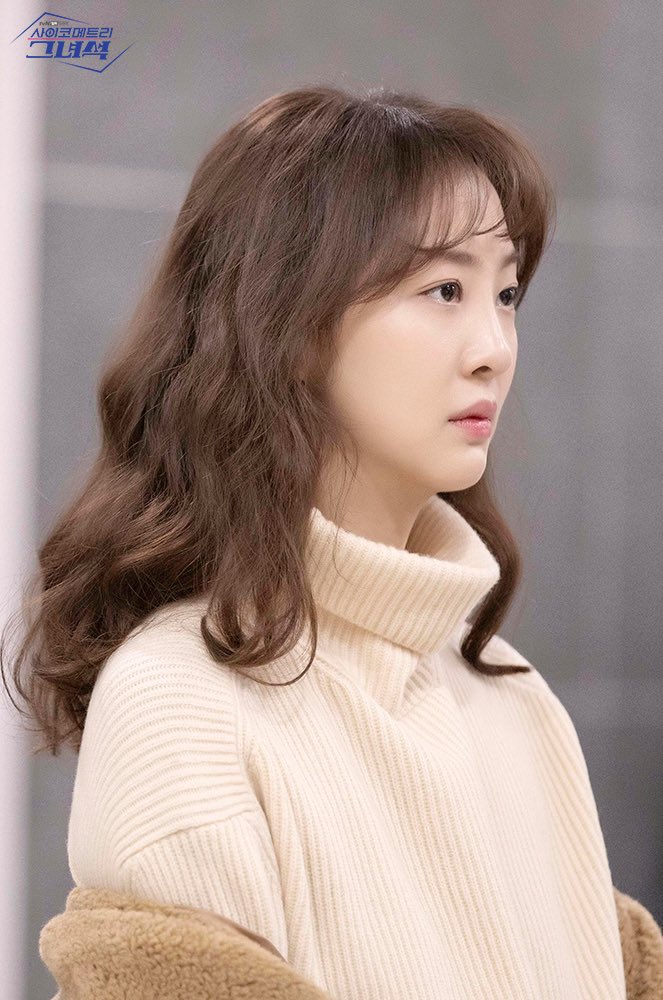 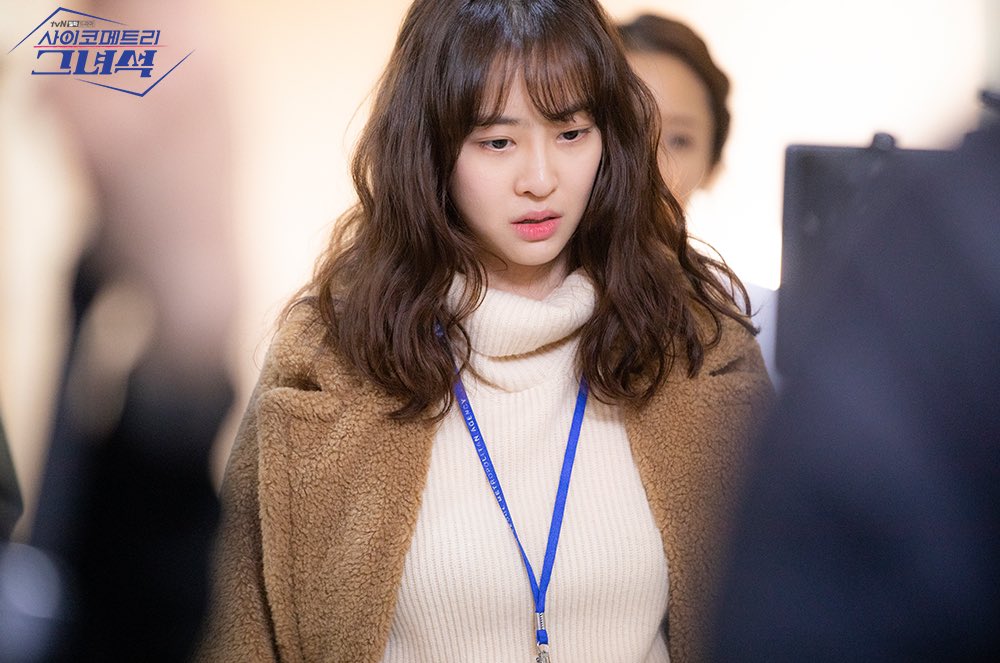 In the meantime, catch up on the latest episode of the drama with English subtitles below!