The drama is about a perfectly professional gallery curator named Sung Duk Mi (played by Park Min Young), who is a full-on idol fangirl in her spare time, and the romance that sparks when she meets her rough-around-the-edges boss Ryan (played by Kim Jae Wook).

As different as Sung Duk Mi’s professional and personal lives are in the drama, Park Min Young is pictured in two different posters. In the first, she is a suited-up working woman with not a stitch out of place and complete confidence in her abilities.

In the other, she is dressed in a prime, comfy stakeout outfit and handles a camera with a telephoto lens and a mischievous smile. 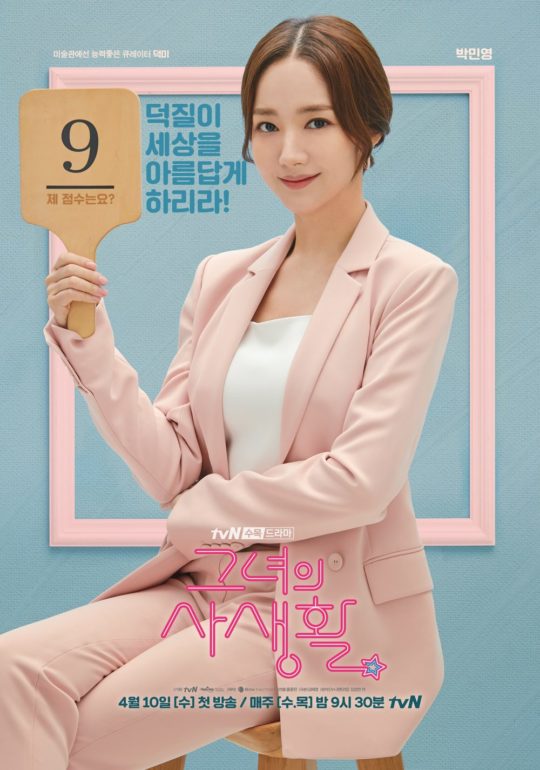 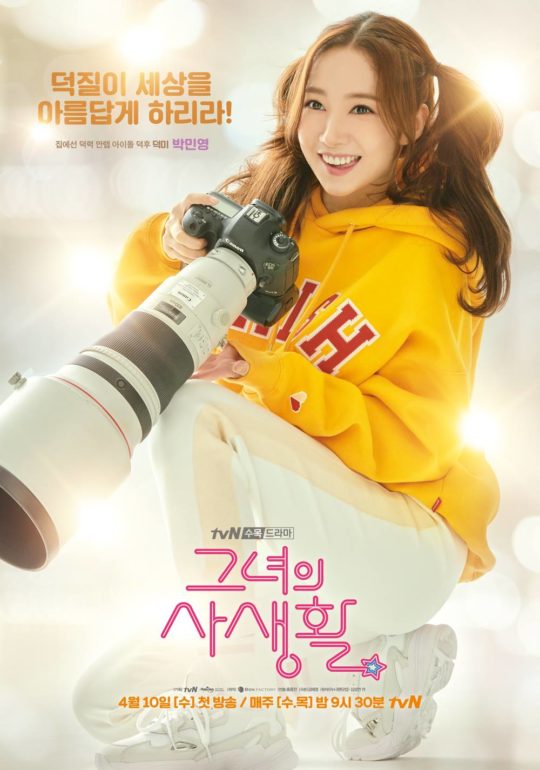 Kim Jae Wook holds a stoic facade as the gallery director Ryan. His poster reads, “Fanboying, how do you do that?” teasing his unceremonious and chaotic induction into the world of fanboying. 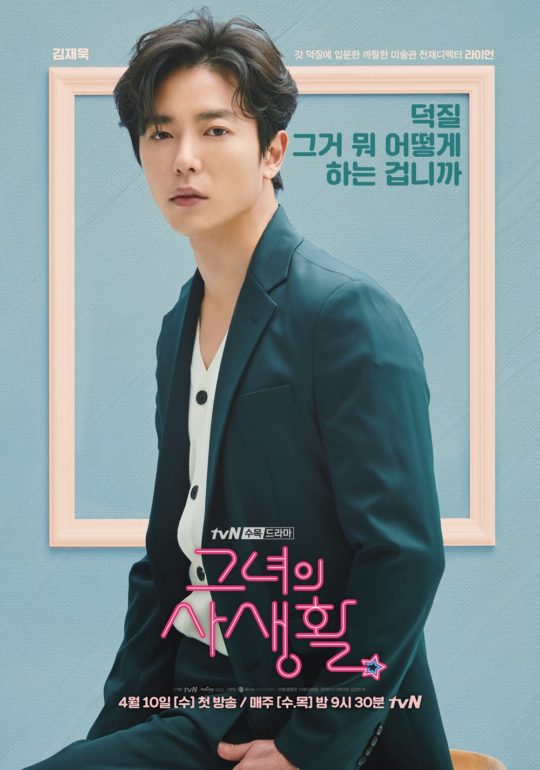 Ahn Bo Hyun plays Jung Seok Im, Sung Duk Mi’s childhood friend who’s also got a massive crush on her. In the poster, he holds two ticket in his hand and says, “I got these for you.” 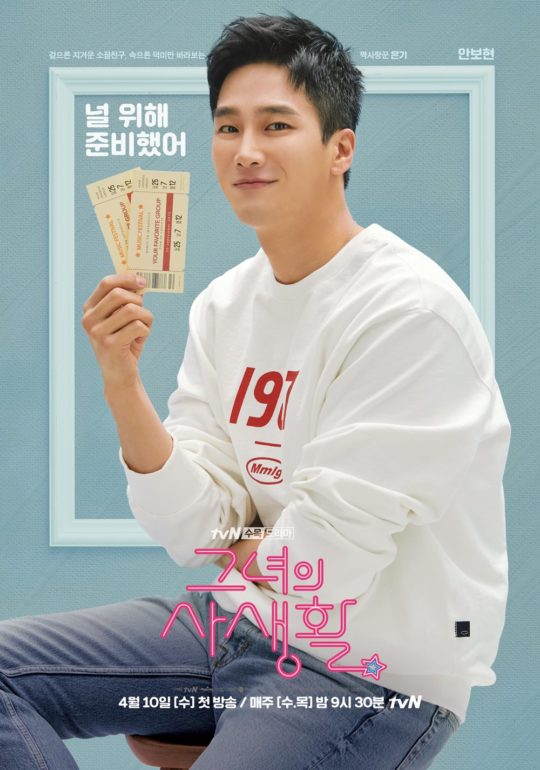 Until then, catch up with the latest episodes of “Touch Your Heart”!