Girls’ Generation’s YoonA talked about her experiences auditioning on the March 31 broadcast of SBS’s “My Ugly Duckling,” which was a continuation of YoonA’s appearance on the show as a special MC.

The MCs brought up her extensive auditioning experience. Asked what the most difficult part of auditioning is, YoonA said it was doing things in a completely empty space. “For example, if the audition is for a ramyun (instant noodles) commercial, they’ll ask you to mime eating ramyun. Having to eat imaginary ramyun with no context, that kind of thing was hard.” 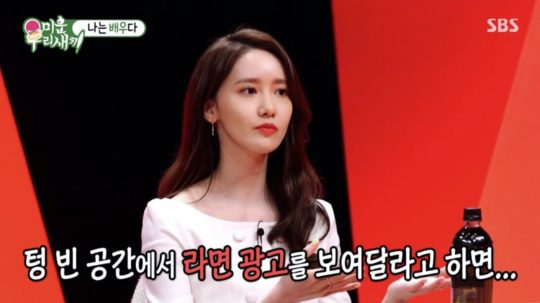 Later in the show, YoonA was asked about which actor she feels she’s most compatible with. She named Jo Jung Suk, whom she worked with in the summer 2019 action film “Exit.” She said, “He’s so helpful, and I think his chemistry would be great with anyone.” 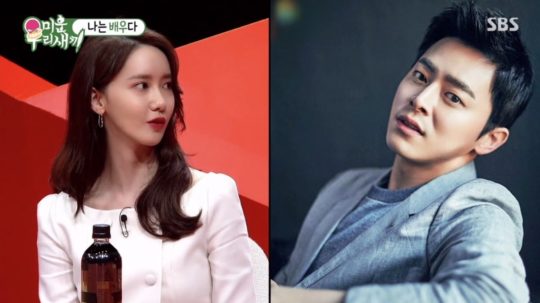