Once again, BTS is back with yet another brain-teasing album that had us playing it on repeat and fervently analyzing every concept photo, song, and music video. Since the very beginning, the septet took the habit to nurture their music with rich and profound lyrics that reference different forms of art, with literature being their ultimate muse. Not only do their concepts send fans on a conspiracy theory hunt every single time, but they also encourage us to be cultivated by bringing their attention to various intellectual topics.

Combining learning and leisure, here is a selection of BTS songs that were heavily inspired by literary works.

1. “Butterfly” – “Kafka On The Shore” by Haruki Murakami

The lyrics to “Butterfly” heavily reflect one of the two plots that make Murakami’s “Kafka On The Shore,” which involves a 15-year-old kid who runs away to escape his ill fate. Furthermore, RM directly references the fantasy novel in three lines from his verse: “I don’t know if this is reality or a dream, my Kafka on the shore, don’t go to those woods over there.” 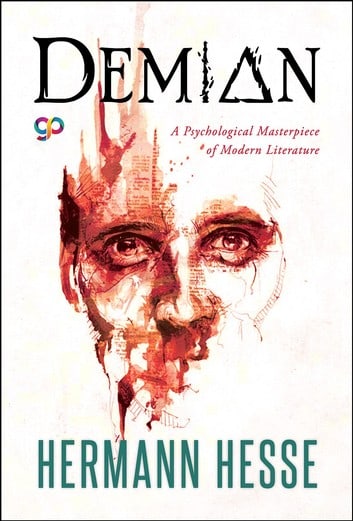 As we have witnessed through a handful of short films, the boys’ second full studio album “Wings” was fully based on Hermann Hesse’s “Demian.” References in the shape of quotes and scenes about realms, temptation, and many more topics from the coming-of-age story were vividly portrayed in the “Blood, Sweat & Tears” MV, thus piquing our interest and feeding our curiosity regarding the intriguing storyline. 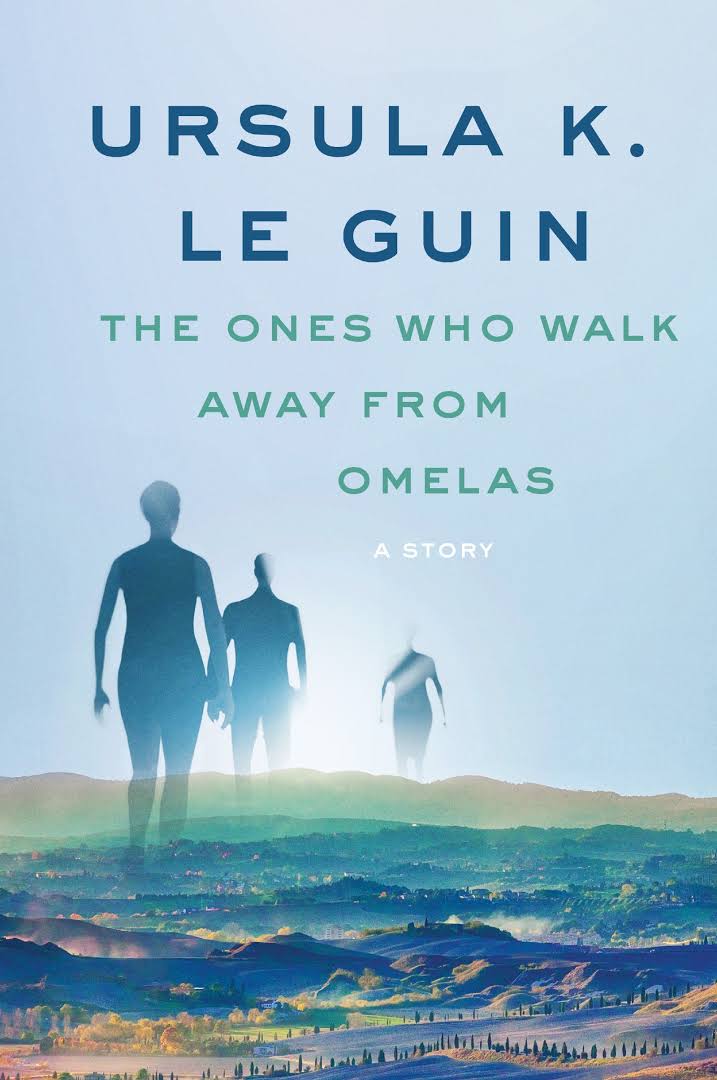 Ever since we’ve had a taste of literature in BTS’s music, it was only a matter of time before more books surfaced in future works. The “Omelas” sign in the “Spring Day” MV linked us back to a short philosophical fiction where a city’s state of serenity relies on a single child’s misery, which makes its citizens desert it once they’re aware of the eerie situation. Similarly, we can see bits and pieces of this tale reveal itself throughout the clip, with Jungkook rumored to be the child. 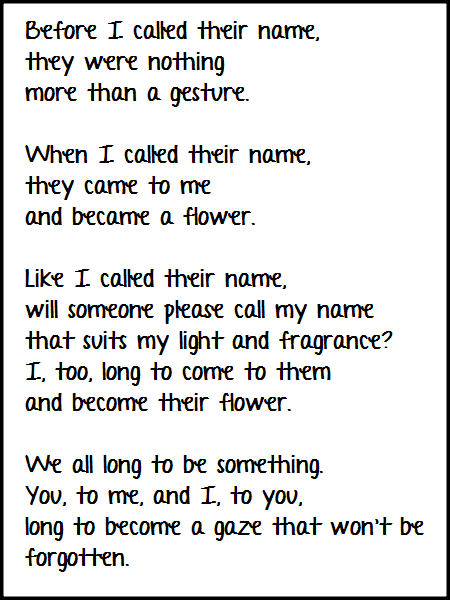 This poetic masterpiece has surely had its fair share of popularity over the years, and it was brought back to life a second time via Jimin’s intro. The main cross-reference lies in the wish that one has to become someone else’s flower, which reflects the desire to validate their existence in their loved ones’ eyes.

5. “Pied Piper” – “The Pied Piper Of Hamelin” from German folklore 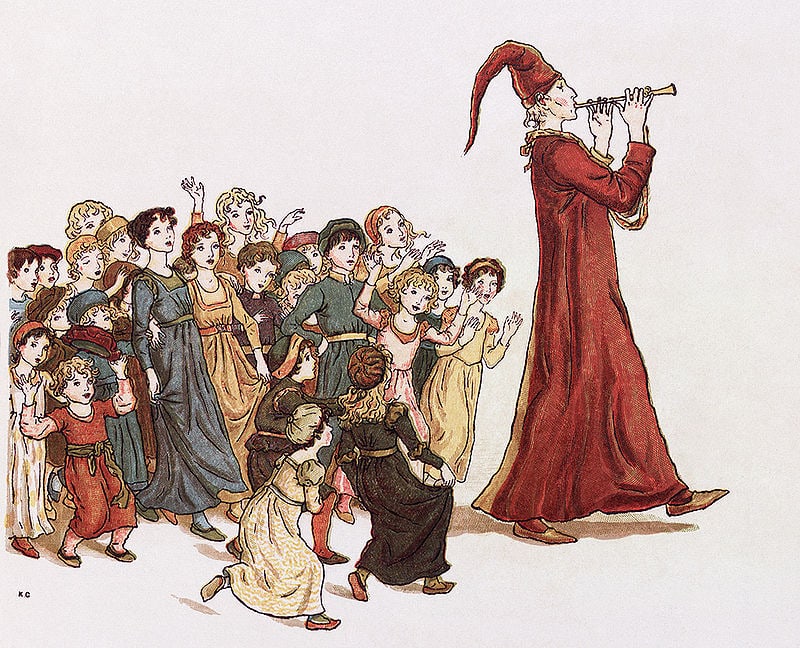 Being exclusively written for the fans, this song surely made a lot of hearts swell with joy! But the diss lyrics describe ARMY’s dedication in a rather funny way, where BTS compared their fandom’s devotion to the spell the children of Hamelin were under when the pied piper played his luring instrument. 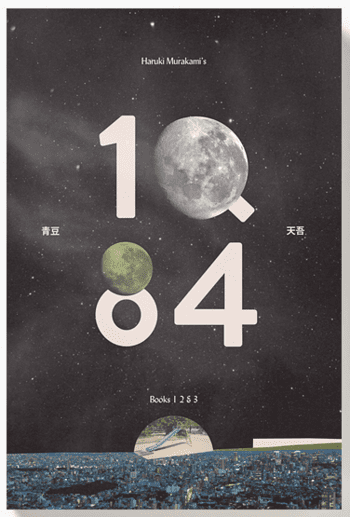 Murakami x BTS strike again! Perhaps the most prominent inspiration here is the fact that the lyrics to “Sea” paint a world that is proper to BTS while loosely hinting at some places that are present in the dystopian novel’s universe. The hidden track also features a line that comes straight from the book: “Wherever there’s hope, there’s a trial.” 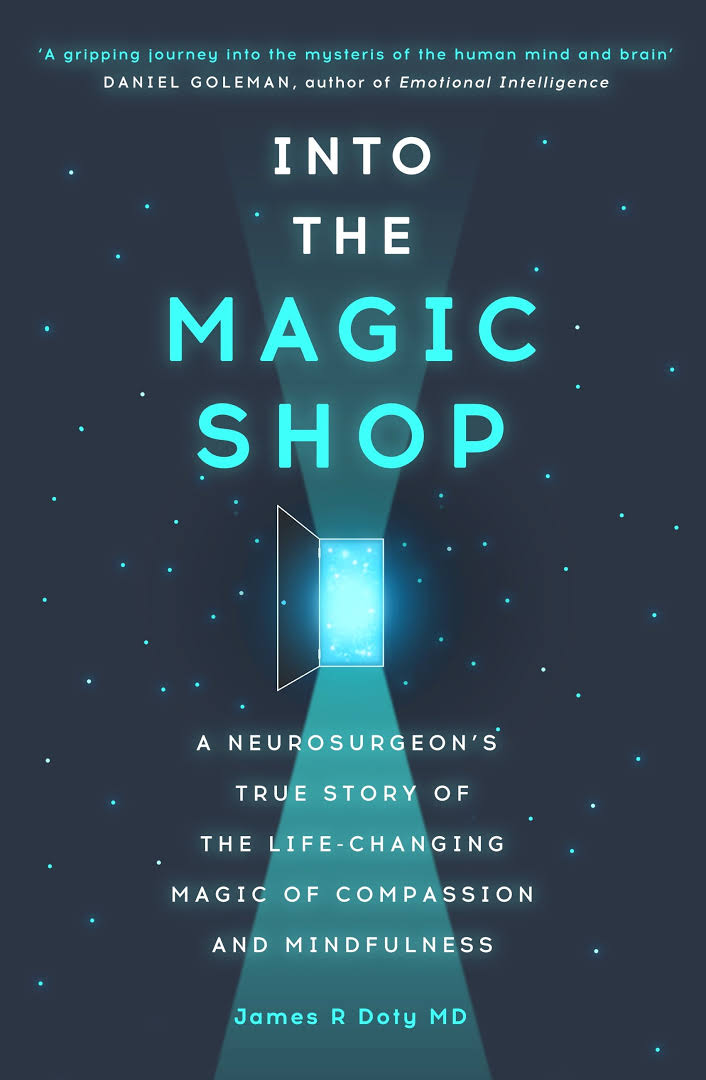 This time, BTS’s creativity came from a secondhand experience: “A Neurosurgeon’s Quest To Discover The Mysteries Of The Brain And The Secrets Of The Heart” is the full title of Dr. Doty’s autobiography, where he introduces a magic shop that would allow us to make fundamental changes in our lives, starting with our brains and hearts. Following in his footsteps, the boys released a song in which they consider themselves ARMY’s magic shop, where they comfort and encourage them to work on becoming the best versions of themselves. 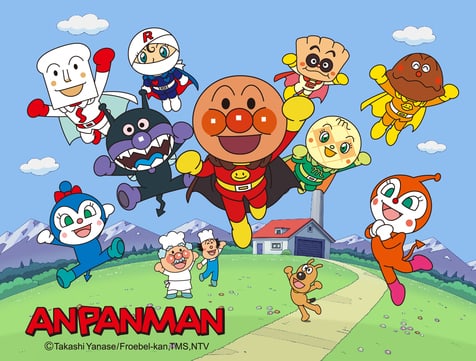 Although slightly different from the other books on this list, let’s admit it, this particular hit brought back so many memories from ARMY’s childhoods! Even better, “Anpanman” is a literal adaptation of the famous superhero comic book of the same name, which was later turned into an anime. From the uplifting lyrics to the amusing choreography, the hero bun man lives on through the entirety of the song, much to our delight! 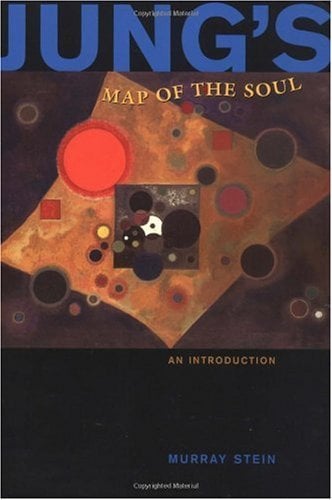 BTS’s latest work introduced yet another book that got ARMY to devour it the minute the new release’s name was announced. Throughout this self-help book, they got to know about the many elements that make up Carl Jung’s map of the soul. During this comeback, RM took over as he introduced the album with “Persona,” which highlighted the psyche’s components throughout the lyrics and the visuals. Make sure to pause and analyze the school board among many other details as you watch the MV below for more insight!

Which BTS song speaks to you the most from the list above? Let us know in the comments below!