With two episodes left until its finale, tvN’s “He Is Psychometric” has released stills from its upcoming April 29 episode.

The episode will feature the beginning of the end of the investigation that has swept up Yi Ahn (GOT7’s Jinyoung) and Yoon Jae In (Shin Ye Eun) in their efforts to stop Kang Sung Mo (Kim Kwon). 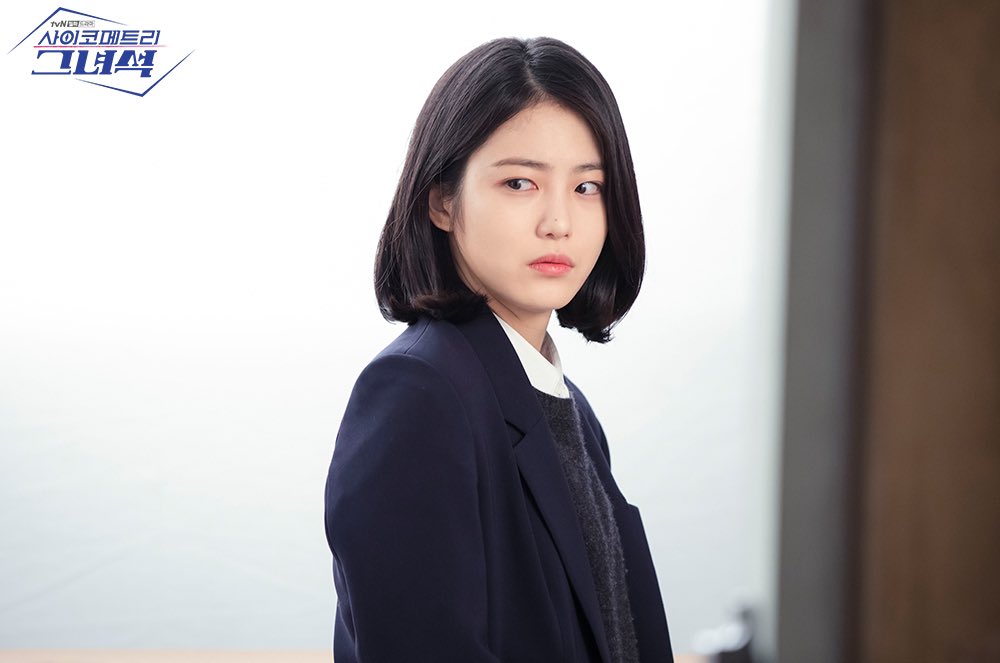 The newly released stills from the drama show that the investigation into Kang Sung Mo, Kang Geun Taek (Lee Seung Joon), and the 2005 Youngsung Apartment Incident takes Yi Ahn and Yoon Jae In to the apartment in question.

Yi Ahn prepares to use his psychometry but suddenly collapses on the floor. Shin Ye Eun, looking concerned and panicked, attempts to revive him using CPR. 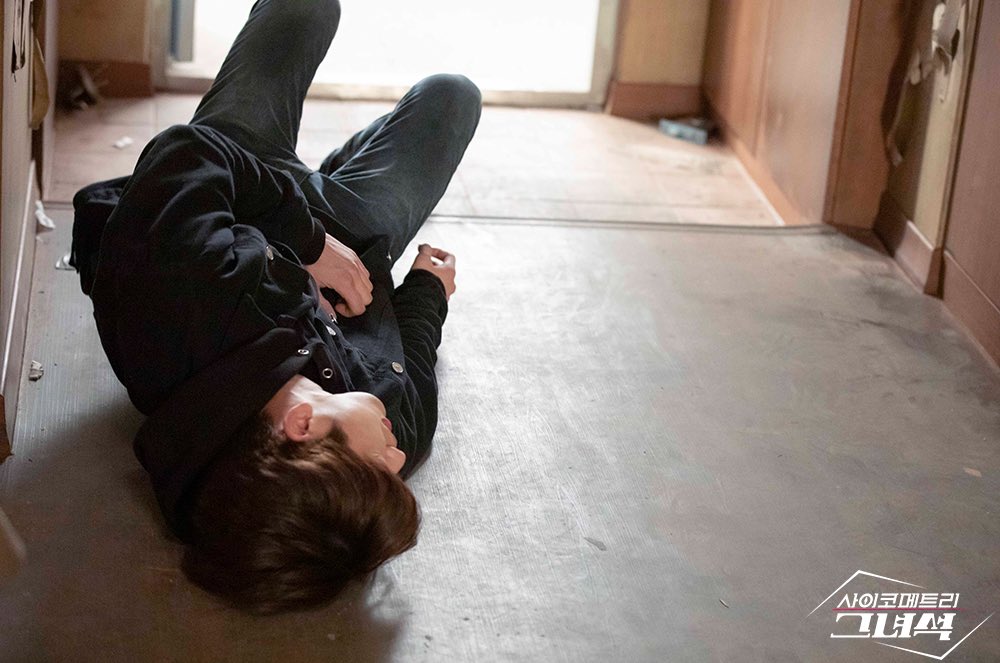 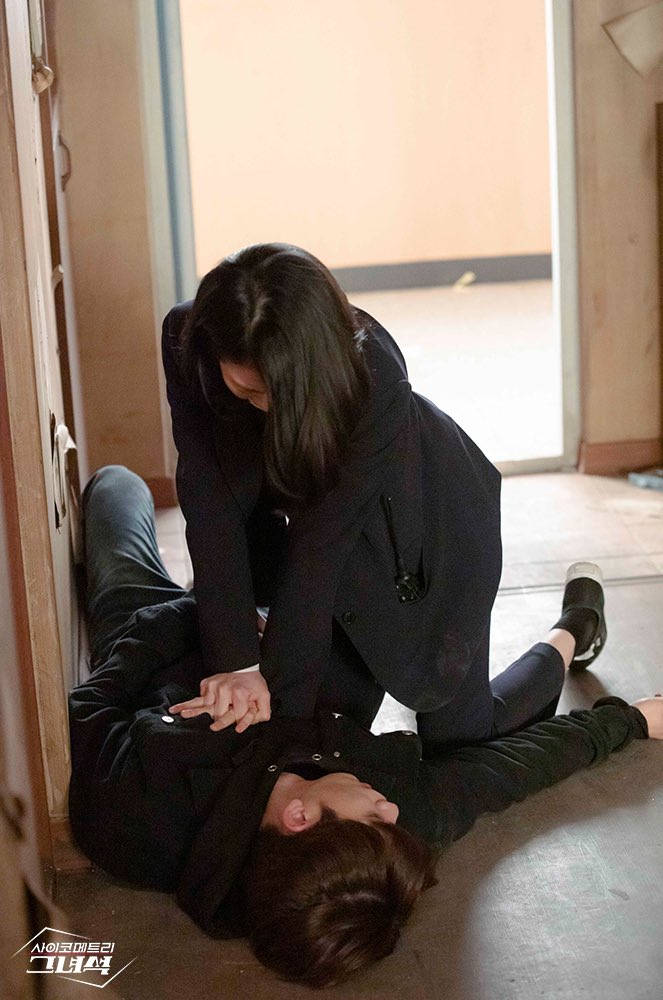 The production staff stated, “Today’s broadcast will reveal the truth about the incident that has made viewers curious and formed a major part of the drama. The second half of the episode in particular will have a huge effect.”

The episode airs on April 29 at 9:30 p.m. KST. Check out the most recent episode of “He Is Psychometric” below!