On April 29, KBS’s upcoming Wednesday-Thursday drama, “Dan, Only Love,” released character posters for the six members of their lead cast.

“Dan, Only Love” is a fantasy romance drama about a ballerina who doesn’t believe in love (Shin Hye Sun) and an accident-prone angel who has to play Cupid for her (INFINITE’s L).

Shin Hye Sun plays the ballerina Lee Yeon Seo, who is forced to give up on her dream of becoming a dancer when an accident affects her eyesight. Her loneliness is captured in her poster caption, which reads, “I will not depend on anyone. No one loves me.”

L (Kim Myung Soo) plays the angel Dan, whose poster captures his mischievous side. The caption reads, “Even if I have to turn the world upside down, I will make you! Definitely make you fall in love!” 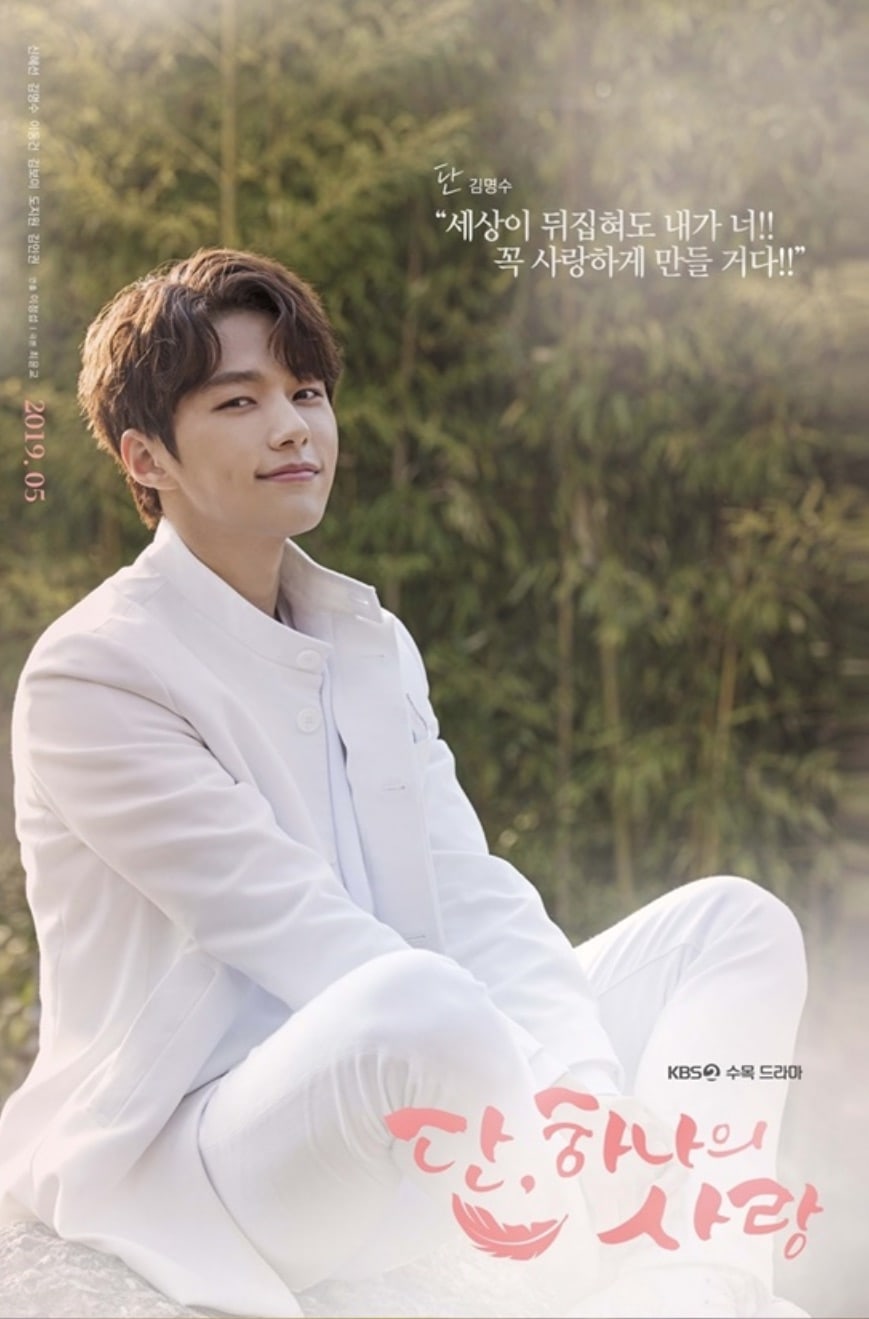 Lee Dong Gun plays the charismatic artistic director Ji Kang Woo. He apparently embodies a similar attitude toward love as Lee Yeon Seo, since his poster caption reads, “I have no intention of falling in love. I don’t trust anyone.” 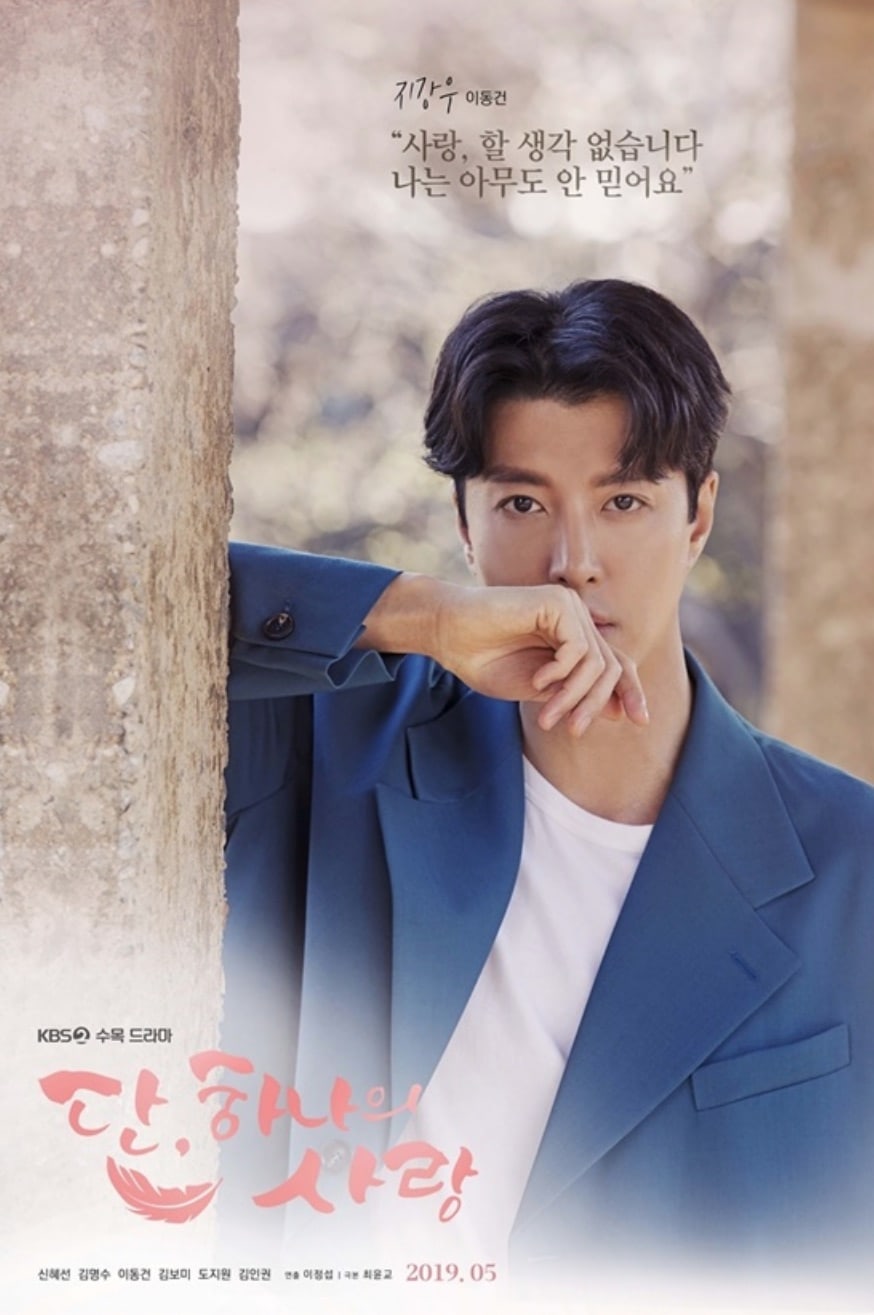 Kim Bo Mi plays Geum Nina, another ballerina who is Lee Yeon Seo’s rival. Her poster caption reads, “I will dance with only one person in mind.” 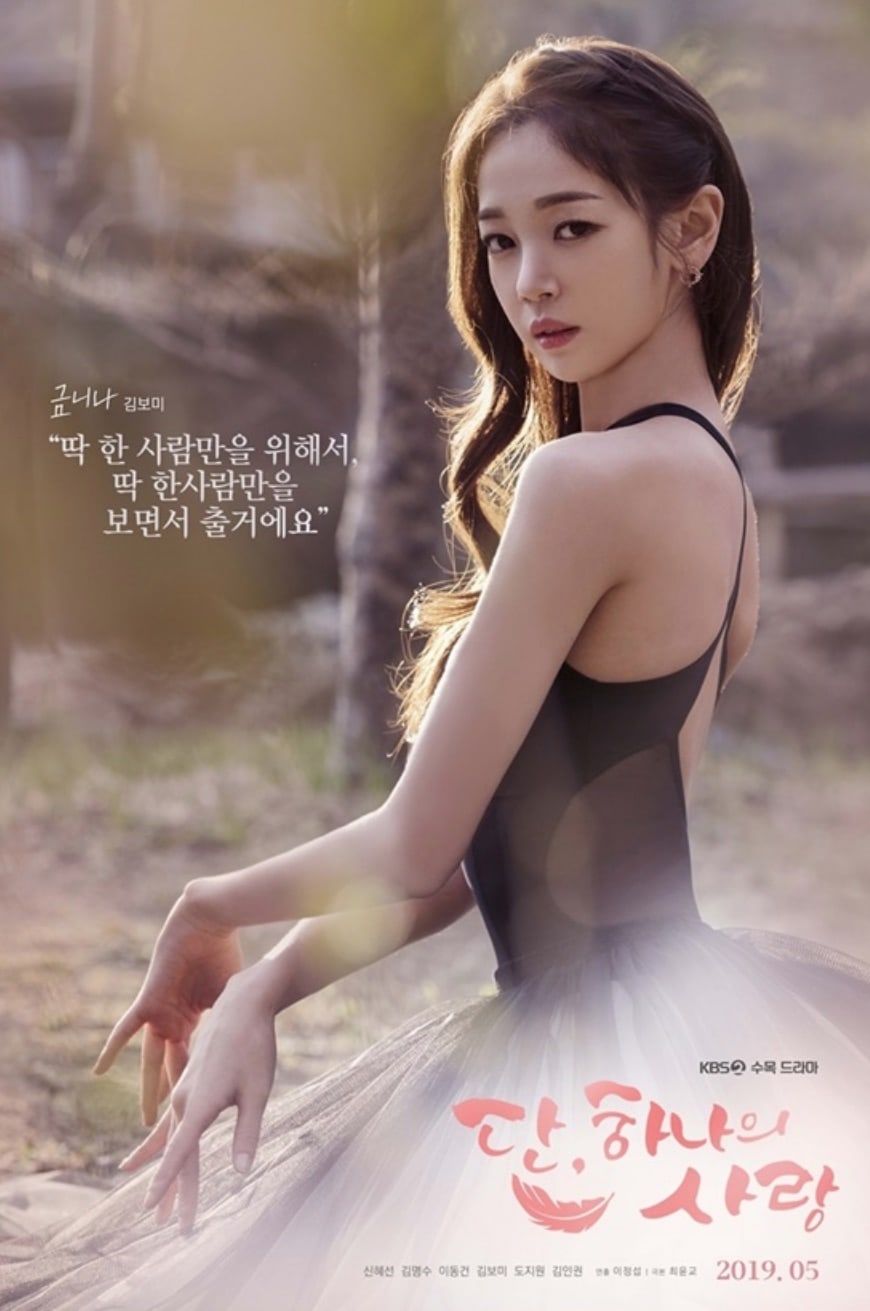 Do Ji Won plays Choi Young Ja, the leader of the ballet troupe. Her poster caption reads, “I will not return to the past. No matter what I have to do,” suggesting her character has a lot of ambition as well as a hidden past. 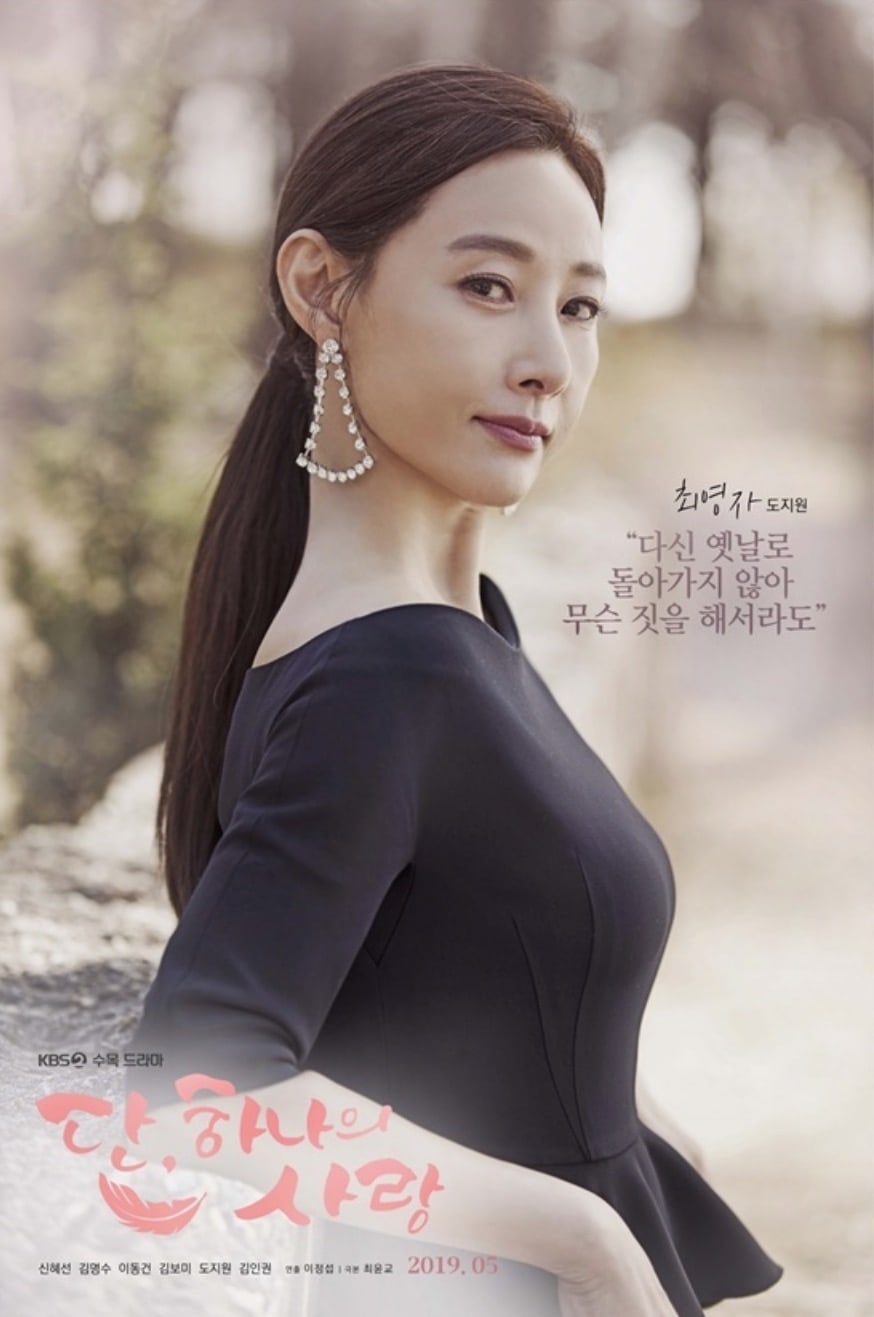 Kim In Kwon plays L’s senior angel, Hoo, and his poster caption reads, “Never get involved in the affairs of men. Amen!” 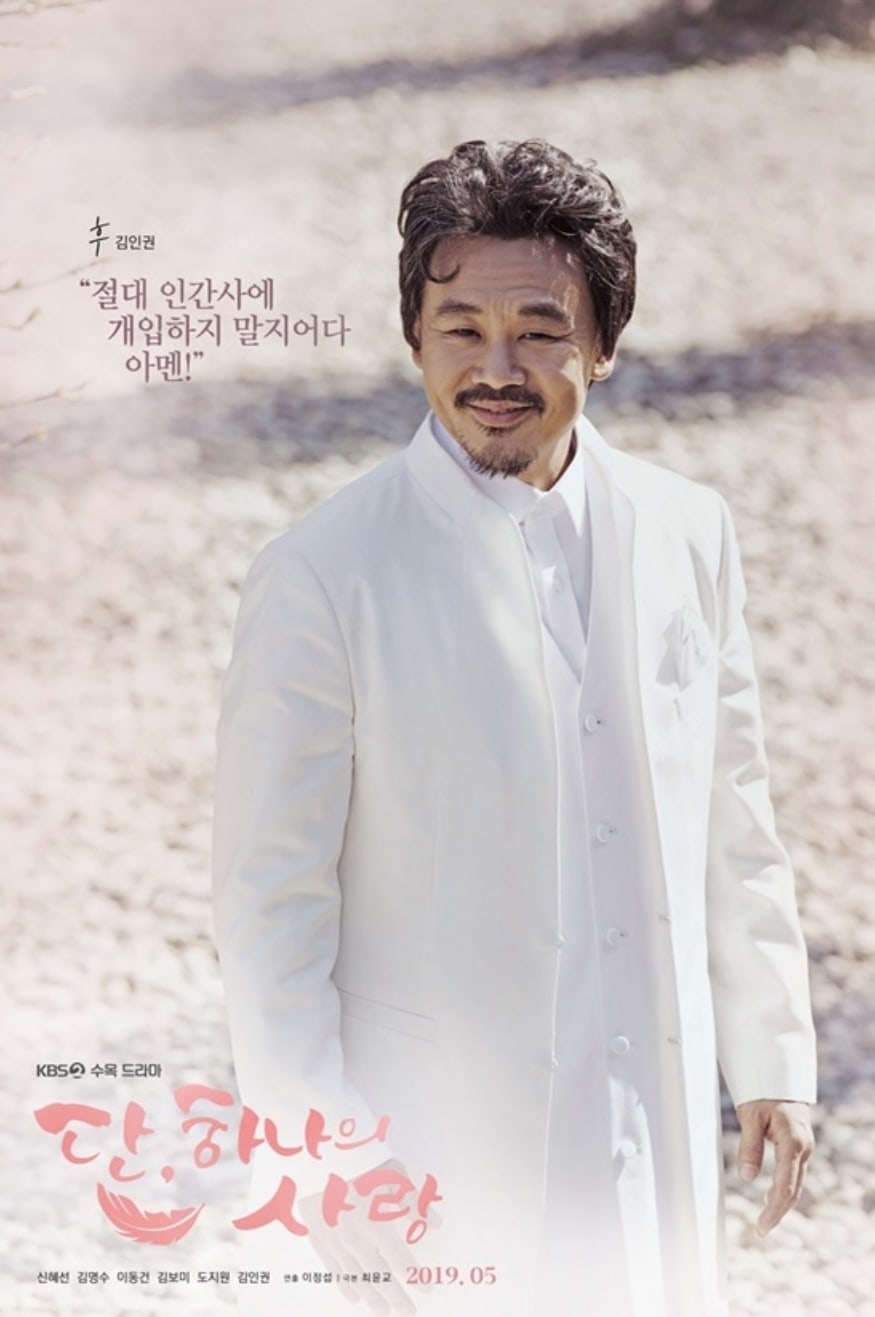 “Dan, Only Love” premieres on May 15 and will be available on Viki with English subtitles. Check out a teaser here!